The federal budget due to be delivered next week will include AUD 371 million budget for Australia's biosecurity system.
By Paul Osborne and Matt Coughlan May 4, 2021
Facebook
Twitter
Linkedin
Email 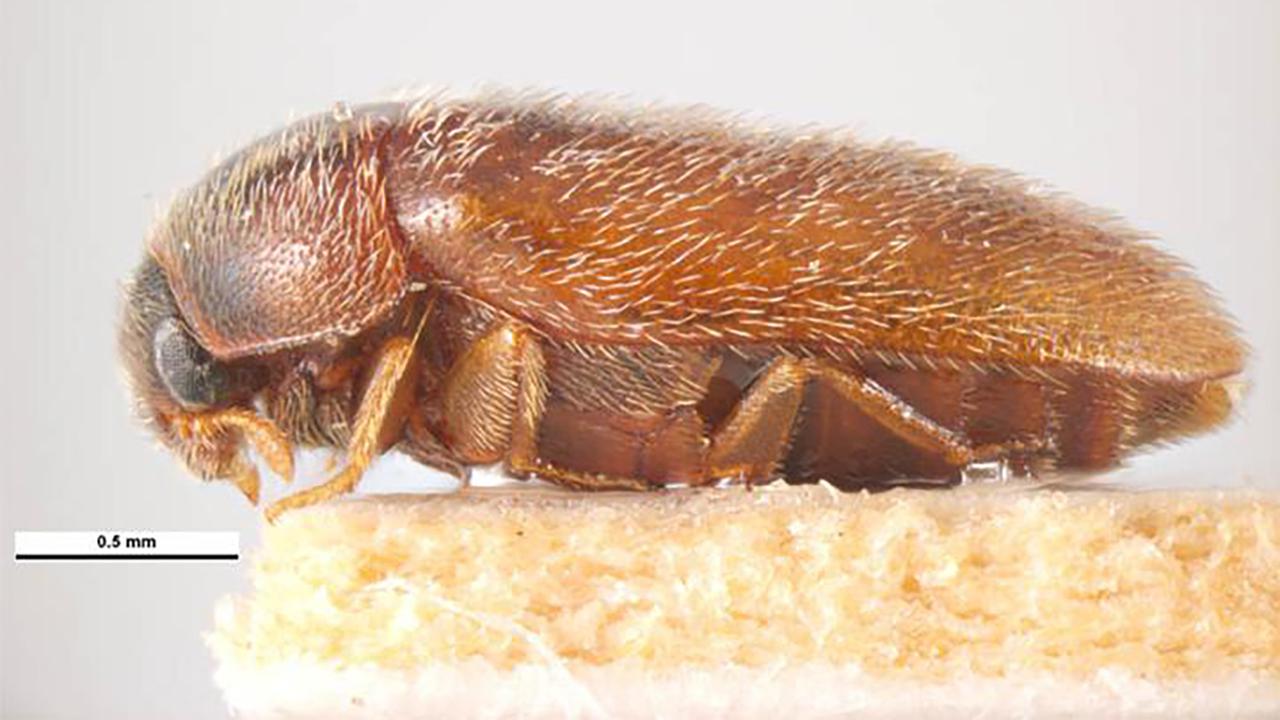 CANBERRA, Australia — Biosecurity controls will be beefed up in a bid to protect Australian agriculture from devastating diseases and pests.

Prime Minister Scott Morrison will on May 4 travel to Beef 2021 in Rockhampton to make an AUD 371 million ($287.09 million) funding announcement one week ahead of the federal budget.

“This investment is about building a protective ring around Australia to safeguard our industry as well as the rural and regional communities that depend on it. There will never be zero risks, but we are committed to reducing the risk where possible.”

The package will include AUD 34.6 million ($26.77 million) for research and improved field tools to better understand how pests and diseases could enter the country, as well as AUD 96.8 million ($74.91 million) for the offshore treatment provider assurance program.

A trial of pre-border biosecurity screening technology on inbound and outbound passengers will be funded to the tune of AUD 19.5 million ($15.09 million).

Technology for improving the speed and accuracy of pest and disease identification at the border will also be beefed up at a cost of AUD 25.5 million ($19.73 million).

“We are investing in technical solutions to keep biosecurity threats out of Australia, including through new screening technologies for people and goods at the border,” he said.

The recent University of Melbourne Centre for Excellence in Biosecurity Risk Analysis modeling puts the net present value of the biosecurity system at $314 billion ($242.99 billion) over 50 years.

This means an AUD 30 ($23.22) return on investment for every dollar spent on biosecurity.

It was a 2018 budget announcement but shipping companies and importers successfully lobbied against two versions of the levy.

Traces of foot and mouth disease and African swine fever were recently found in intercepted parcels of illegally imported pork.

Farming groups have been lobbying for a budget package of around AUD 400 million ($309.54 million) over four years.