Ancient Humans Not To Blame For Extinction

Researchers have debunked the idea that ancient human colonization of islands is responsible for animal extinctions.
By Liz Hobday May 4, 2021
Facebook
Twitter
Linkedin
Email 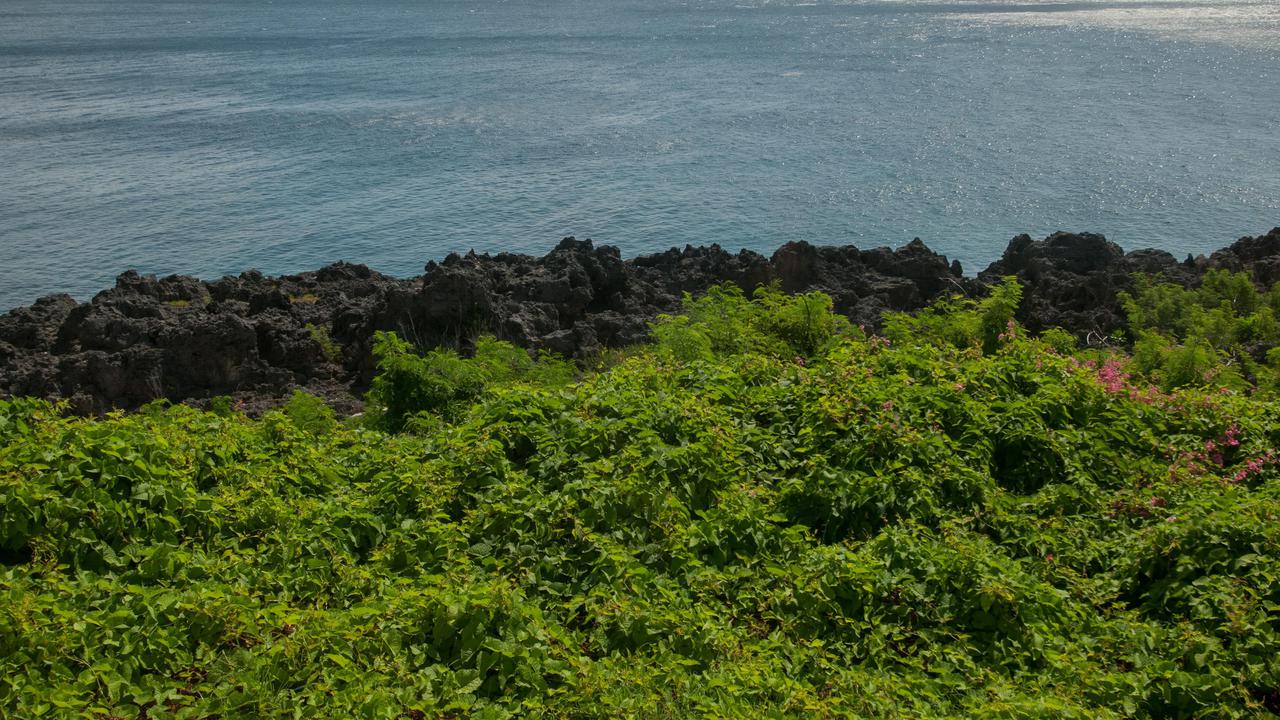 CANBERRA, Australia — Researchers have debunked the popular theory that ancient humans were responsible for mass extinctions on islands.

Archeologists and paleontologists from the Australian National University and Griffith University called together researchers from around the world to examine records spanning 2.6 million years, comparing when humans arrived in when species became extinct. They found there was little overlap between the two events, up until the last thousand years.

“It doesn’t fit well with the usual blitzkrieg overkill impact expectation of human arrival,” Australian National University Professor Sue O’Connor told. For example, on the islands of Timor and Sulawesi, she could not find any ancient extinctions that could be put down to human impact.

On Timor, O’Connor found evidence of giant rats weighing up to six kilograms, existing well after humans inhabited the island, even though they were a good source of food.

“People had a very light footprint. We shouldn’t see extinction as inevitable,” she said. “But dead as a dodo has gone into global colloquial speech.”

Sue O’Connor is an Australian archeologist and distinguished professor in the School of Culture, History & Language at the Australian National University. Her research focuses primarily on the evidence of Pleistocene settlement and early human migration in the Indo-Pacific region.

“We show that the successful colonization of islands does not necessarily require wholesale destruction of ecosystems,” Associate Professor Louys said.

The research team also found examples of humans being forced to abandon islands, and of human ancestors becoming extinct.

She said in the recent past, island extinctions had predominantly been driven by forest clearing.

Griffith University is a public research university in South East Queensland on the east coast of Australia. Formally founded in 1971, Griffith opened its doors in 1975, introducing Australia’s first degrees in environmental science and Asian studies. Opening initially with the one campus at Nathan and 451 students, the University now has five physical campuses spanning three cities, the largest of which are the Gold Coast campus at Southport and the Nathan campus in Brisbane.