New South Wales Ambulance and Police are urging members of the public to only ring triple zero in an emergency. 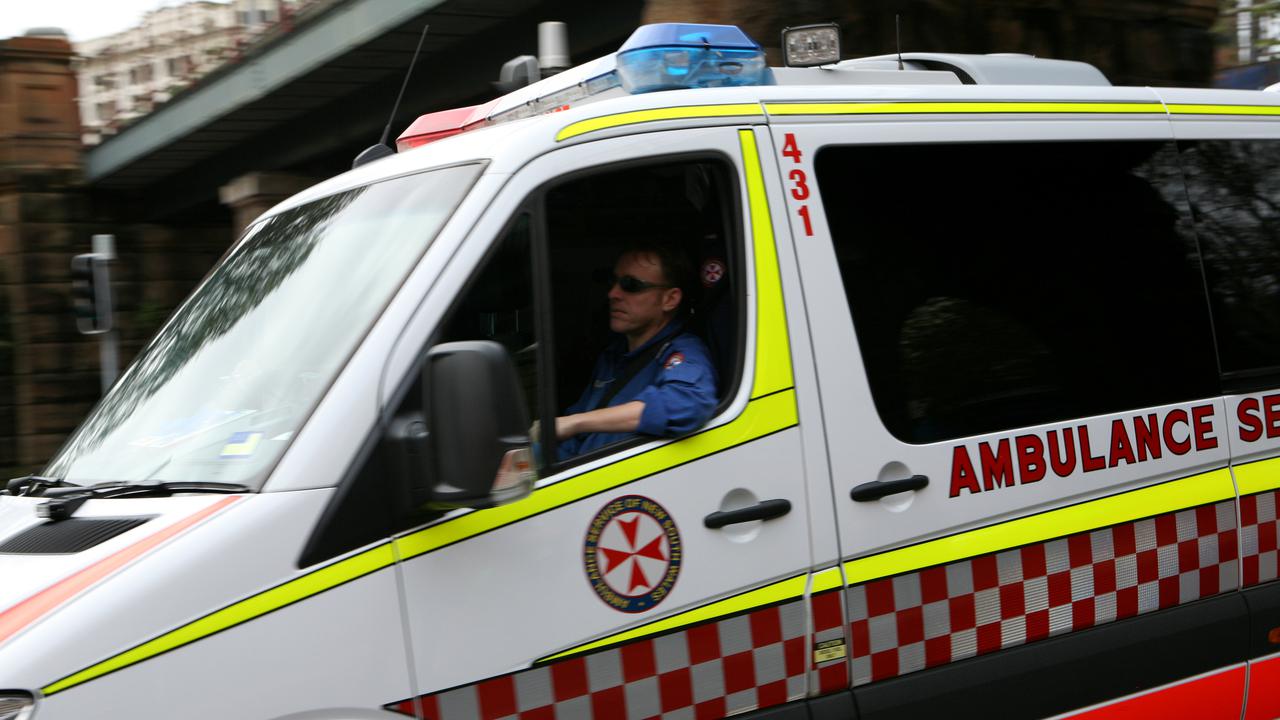 In one year, New South Wales Ambulance responded to over 200,000 jobs where no patient was taken to hospital. (AAP Image)

As per the officials, 662 people called up about a toothache, 215 for earaches and 167 for boils, while 157 calls came from people struggling to sleep and 16 for hiccups.

All up, NSW Ambulance responded to more than 200,000 jobs where no patient was taken to hospital in that year. The reasons ranged from hoax calls to people refusing transport.

The calls are coming as emergency services have never been busier, authorities claim.

New South Wales Police claims that they received almost 800,000 calls for help to triple zero in that same period, on top of more than 580,000 non-emergency reports through other routes.

“If you are having a medical emergency, we will always respond to you, but too often, our paramedics are responding to calls that we simply don’t need to attend,” Norris said in a statement.

“We want the public to think before calling us for trivial matters.”

“If it isn’t a medical emergency, please consider other health services such as your General Practitioner, a pharmacist, or a registered nurse at HealthDirect which is available 24 hours a day,” he said in a media release.

The release of the figures follows the state’s Health Services Union calling for an extra 1500 paramedics to be recruited amid a system-wide crisis and response times blowouts.

Secretary Gerard Hayes, on April 29, cited instances when the service couldn’t guarantee a response to an emergency within an acceptable time frame.

At one point on May 03, there were only 14 ambulances available to cover 61 triple zero jobs in an area spanning from Avalon in Sydney’s north to Bowral in the Southern Highlands.

The NSW Ambulance has requested about the same on their official Twitter handle. “Save triple zero for saving lives. NSW Ambulance is appealing to the public to only call Triple Zero in emergency situations to ensure paramedics can those most in need. Please Save Triple Zero for Saving Lives,” read the tweet.