The Reserve Bank is likely to stay the course on keeping interest rates at a record low until 2024 after benign inflation figures. 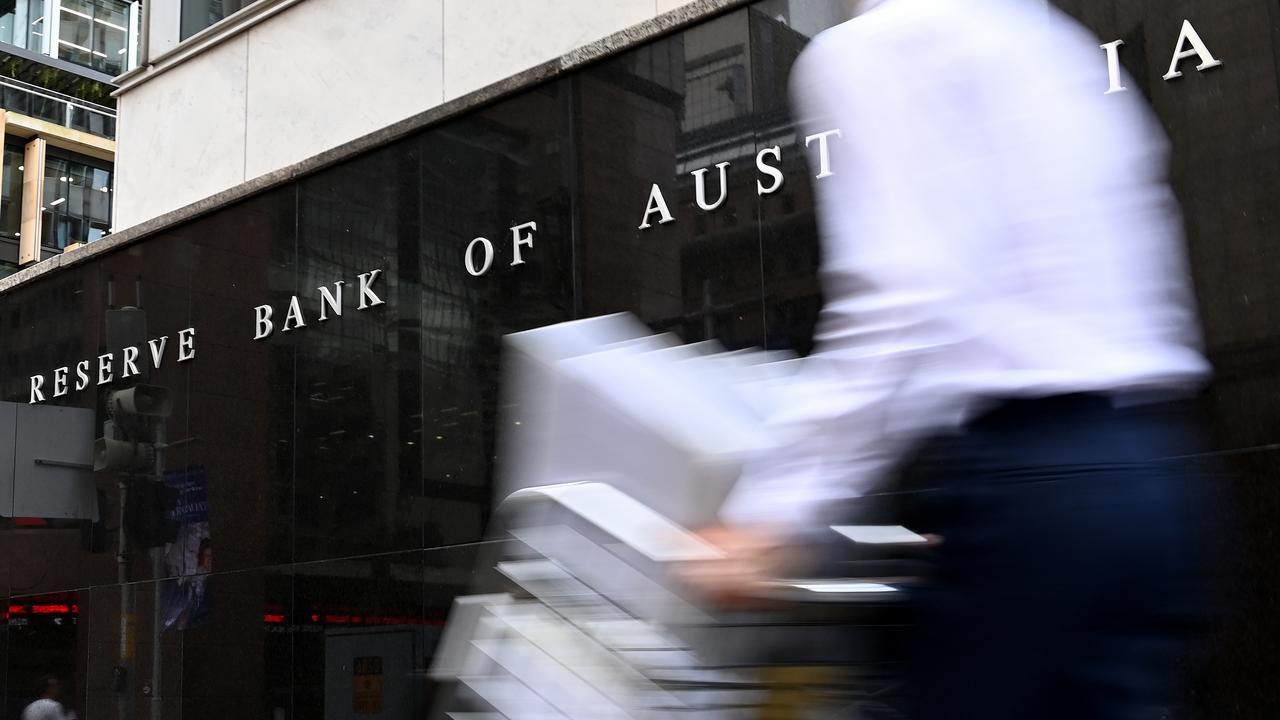 The Reserve Bank of Australia is expected to keep the cash rate at a record low 0.1 percent at its monthly board meeting. (AAP Image)

CANBERRA, Australia — The Reserve Bank of Australia is extremely unlikely to change course on its interest rate outlook in the light of last week’s inflation figures, which showed price pressures remain extremely subdued.

The Reserve Bank of Australia will hold its monthly board meeting on May 4, where it is expected to keep the cash rate, and other key measures, at a record low 0.1 percent.

The central bank has repeatedly said it has no intention of lifting interest rates until inflation is sustainably within the two to three percent target band.

“As such, it’s likely to repeat that it does not expect to raise interest rates until 2024 at the earliest,” AMP Capital chief economist Shane Oliver said of the Reserve Bank of Australia.

Deputy Reserve Bank of Australia governor Guy Debelle will get the opportunity to reinforce the central bank’s message on Thursday when he addresses an audience in Perth.

The central bank will wrap up the week with its quarterly statement on monetary policy, which contains its latest economic forecasts.

Oliver expects the Reserve Bank of Australia will likely upgrade its economic growth forecasts while revising down its unemployment rate forecast.

The economic recovery has been much stronger than both the Reserve Bank of Australia and Treasury had been expecting and the unemployment rate much lower than had been anticipated at 5.6 percent in March.

Economists will scan Reserve Bank of Australia governor Philip Lowe’s post-meeting statement on May 4 for his latest thoughts on the booming housing market, having previously said it and other financial regulators are closely monitoring the situation.

This week will see the full suite of housing data.

CoreLogic will release its home value index on May 3, while the Australian Bureau of Statistics will issue its latest lending figures on May 4 and building approvals on May 5.

All have been particularly robust in recent months.

Meanwhile, Australian shares look set for a soft opening on May 3 after Wall Street gave up some of its recent gains, although still managed to close out April with the biggest monthly increase so far this year.

Australian share futures were trading seven points down at 6995. On April 30, the Australian benchmark S&P/ASX200 index closed 0.8 percent lower at 7025.8.