Pace Of House Price Rise In Australia Slows In April 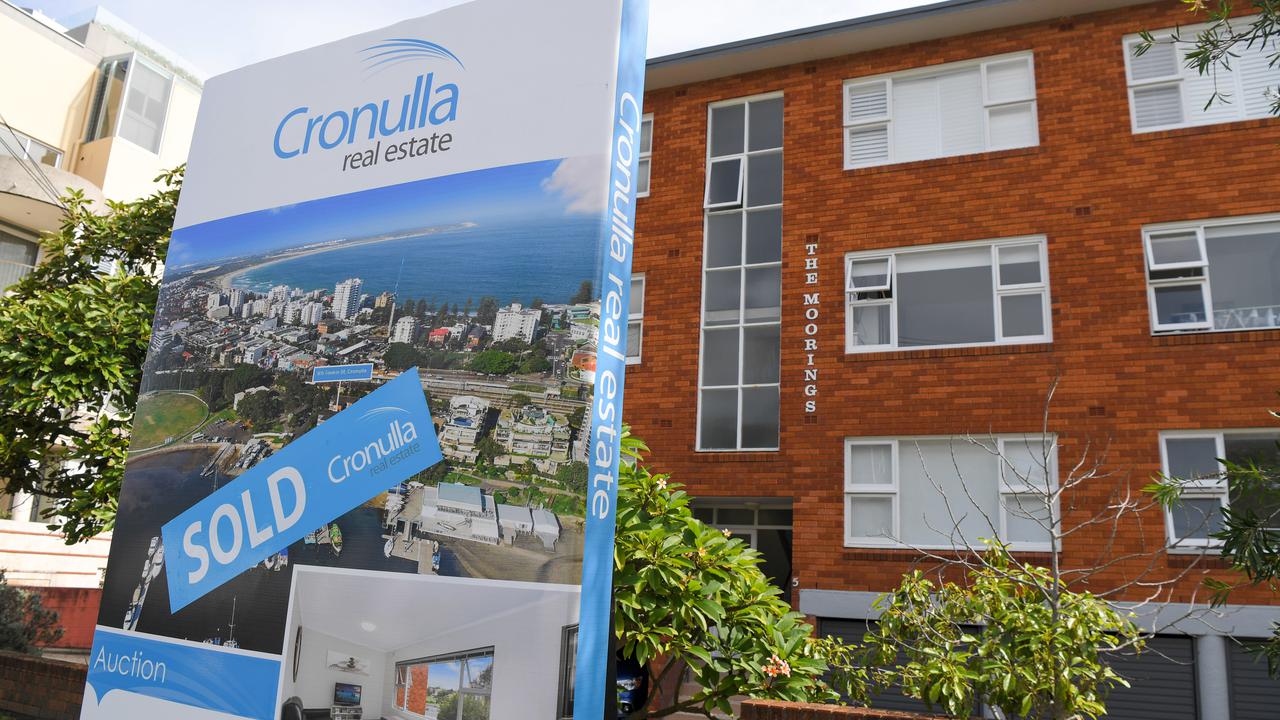 Housing prices in Australia rose further across the nation in April, but at a slower pace than in March. (AAP Image)

CANBERRA, Australia — Housing prices in Australia rose further across the nation in April, but at a slower pace than in the previous month as affordability constraints began to dampen demand.

The CoreLogic national home value index rose 1.8 percent in April after bounding 2.8 percent in the previous month, which was a 32-month-high.

Even so, the index is 10.2 percent higher than the Covid-19 low seen in September last year.

“The slowdown in housing value appreciation is unsurprising given the rapid rate of growth seen over the past six months, especially in the context of subdued wages growth,” CoreLogic’s research director Tim Lawless said.

“With housing prices rising faster than incomes, it’s likely price-sensitive sectors of the market, such as first home buyers and lower-income households, are finding it harder to save for a deposit and transactional costs.”

In the month, Darwin house prices led the pack with a 2.7 percent rise, followed by Sydney, up 2.4 percent. Perth saw the slowest price growth in the month among capital cities, up 0.8 percent.

Darwin is the capital of Australia’s Northern Territory and a former frontier outpost. It’s also a gateway to the massive Kakadu National Park. Its popular waterfront area has several beaches and green areas like Bicentennial Park.

In contrast, Melbourne is recording the lowest level of annual growth due to a larger downturn, attributable to the extended lockdown period in 2020. The trend of house prices outperforming those for units sector continued through April.

“A preference shift away from higher-density housing during a global pandemic is understandable, however a rise in flexible working arrangements also seems to be supporting greater demand for houses around the outer-fringes of capital cities,” Lawless said.