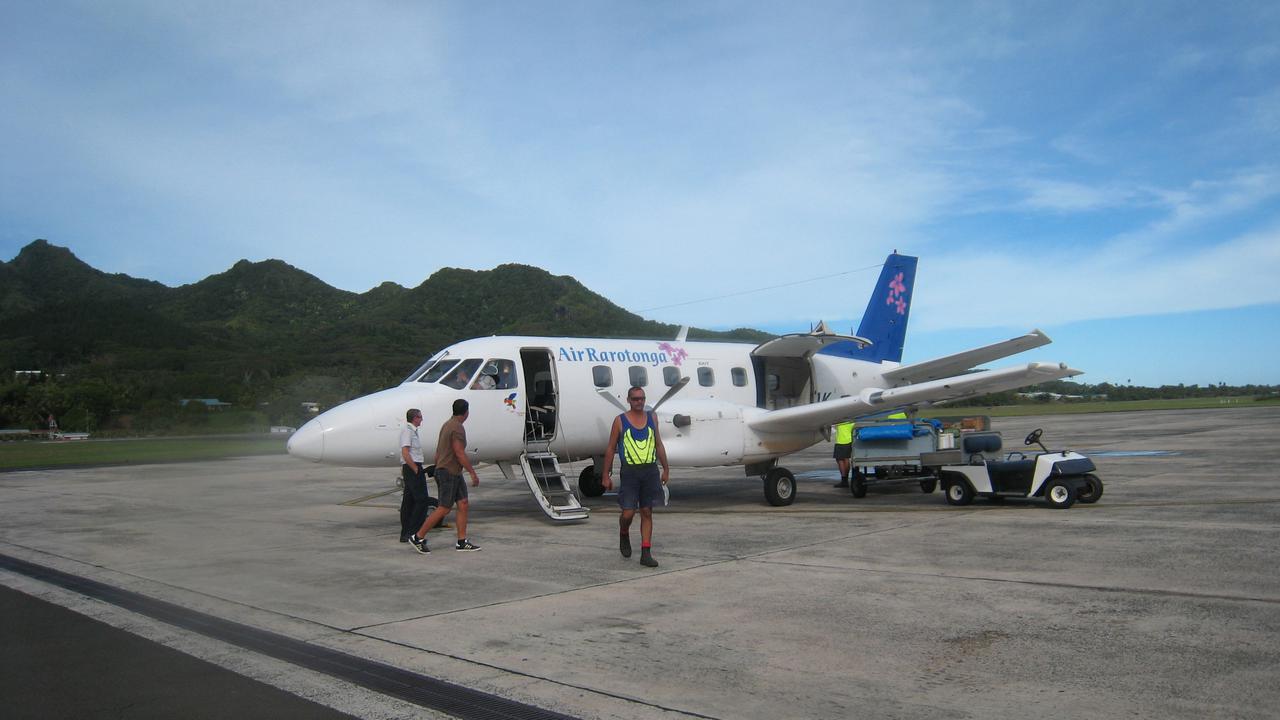 The New Zealand-aligned Pacific nation has been negotiating for a travel bubble arrangement with Jacinda Ardern’s government for months.

Rumors over opening dates have been swirling since Ardern and Cook Islands Prime Minister Mark Brown confirmed they were working towards a May opening. Ardern said she would give a date for the much-awaited opening later on May 3, following a cabinet meeting in Wellington. 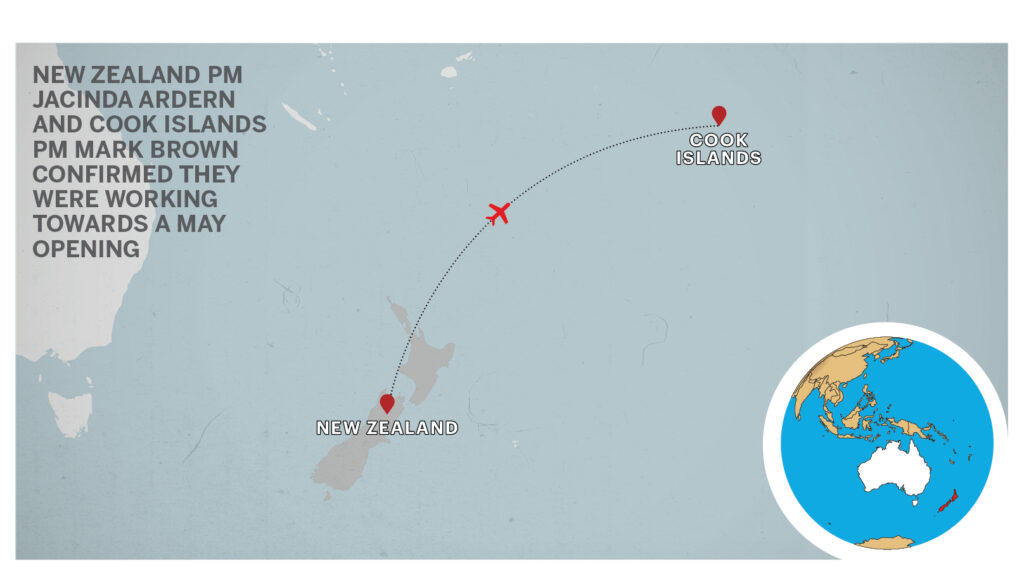 “We will be having that discussion around our readiness on both sides and be looking to provide a date later this afternoon,” she said.

It’s not yet clear whether the arrangements would also allow Australians or travelers from Australia to visit the Cook Islands, which has not recorded a single case of Covid-19 through the pandemic.

The tourism-dependent nation has been eager to re-open to New Zealand, which Ardern acknowledged.

“Such a big part of their economy has been tourism and New Zealanders make up a large part of that,” she said.

“We wanted to make sure when we did it, we got it right.

“We don’t want to run the risk of exporting Covid-19 to the Cook Islands which has been Covid-19 free.

“The delay has not been anything to do with the Cooks but more making sure we are prepared in the event in which we have a case that crosses the border into the Cook Islands.”

Given its Covid-19 free status, Cook Islanders have been allowed to enter Aotearoa without a fortnight-long stay in quarantine since January.

The Cook Islands is a nation in the South Pacific, with political links to New Zealand. Its 15 islands are scattered over a vast area. The largest island, Rarotonga, is home to rugged mountains and Avarua, the national capital.

To the north, Aitutaki Island has a vast lagoon encircled by coral reefs and small, sandy islets to the north The country is renowned for its many snorkeling and scuba-diving sites.

The economy is strongly affected by geography. It is isolated from foreign markets, and has some inadequate infrastructure; it lacks major natural resources, has limited manufacturing, and suffers moderately from natural disasters.

Tourism provides the economic base that makes up approximately 67.5% of GDP. Additionally, the economy is supported by foreign aid, largely from New Zealand. China has also contributed foreign aid, which has resulted in, among other projects, the Police Headquarters building. The Cook Islands is expanding its agriculture, mining, and fishing sectors, with varying success.