New Zealand has apologized for attempting to source oxygen tanks off Twitter for its High Commission in New Delhi. 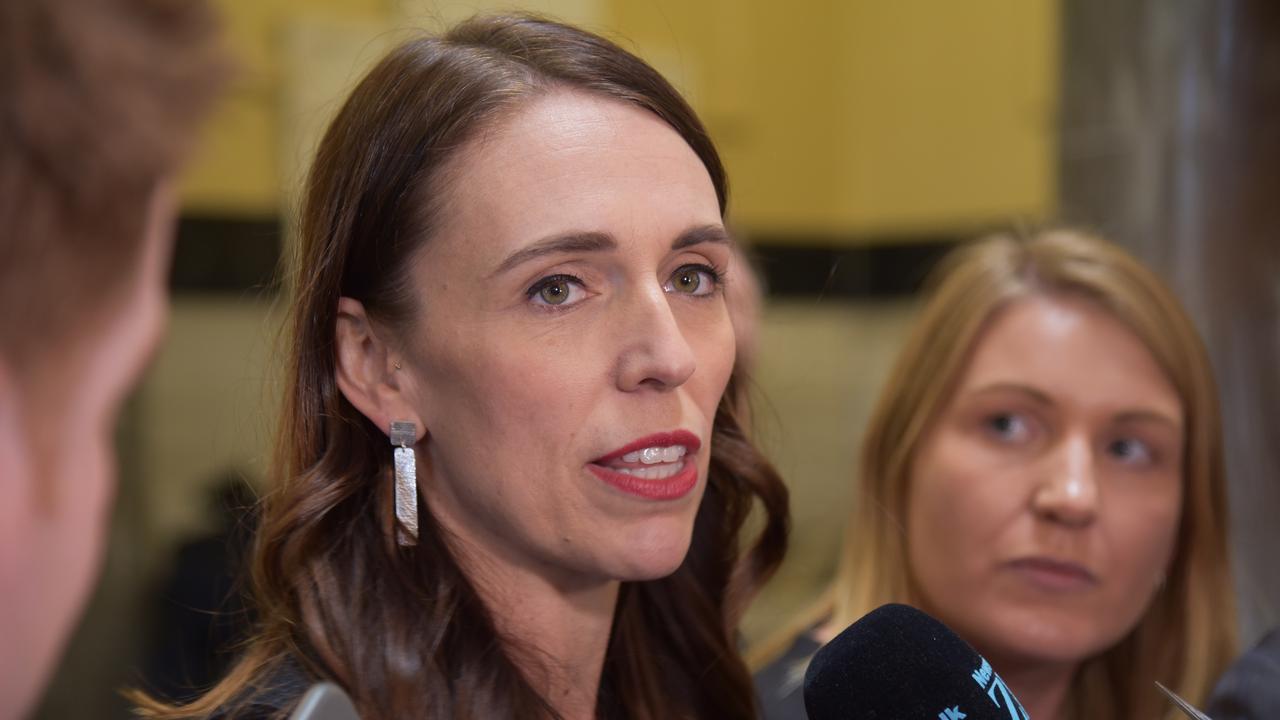 WELLINGTON, New Zealand — New Zealand has apologized for using Twitter to source oxygen tanks for a critically ill worker at its High Commission in New Delhi.

In a tweet since deleted, it appealed to the youth wing of an opposition political party for assistance finding the life-saving gas.

India is currently suffering through a pronounced wave of Covid-19, with the New Zealand High Commission in lockdown.

The twitter appeal led to local politician Srinivas BV responding, bringing oxygen tanks to the door of the High Commission — only to find them closed.

“We have reached the New Zealand High Commission with oxygen cylinders. Please open the gates and save a soul on time,” Srinivas’s tweet read.

The High Commission is then shown accepting two tanks in a subsequent video posted by Srinivas, which currently has more than 750K views on Twitter.

“Update- New Zealand high commission opened the gates of the embassy and accepted cylinders. Also, they thanked the SOSIYV team for this quick relief as the patient inside the embassy was critically ill,” read the tweet.

Prime Minister Jacinda Ardern, on the morning of May 03, claimed that the High Commission had used an improper way to source the life-saving gas.

“They should have been using the normal channels and protocols,” she said.

Ardern confirmed the tweet was made on behalf of an unwell locally-based staff member.

It’s understood the tweet was made out of sheer desperation, given their deteriorating condition.

The High Commission deleted its tweet and responded with a new post. “We are trying all sources to arrange for oxygen cylinders urgently, and our appeal has unfortunately been misinterpreted, for which we are sorry,” read the new tweet.

The resurgence of Covid-19 is happening in a number of countries, and there are waves of infections in many countries as new variants of the Covid-19 virus arise.

This means New Zealand expects to see more returnees with Covid-19 from these areas. This increase in cases will place pressure on the managed isolation and quarantine (MIQ) systems and workforce and increase the risk of a community outbreak.

Last month, New Zealand placed a suspension on international travelers from India — including its own citizens — because of its soaring infection rates.

It then re-classified India as a “very high risk” category nation, which restricts international travelers to Kiwi citizens and immediate families.