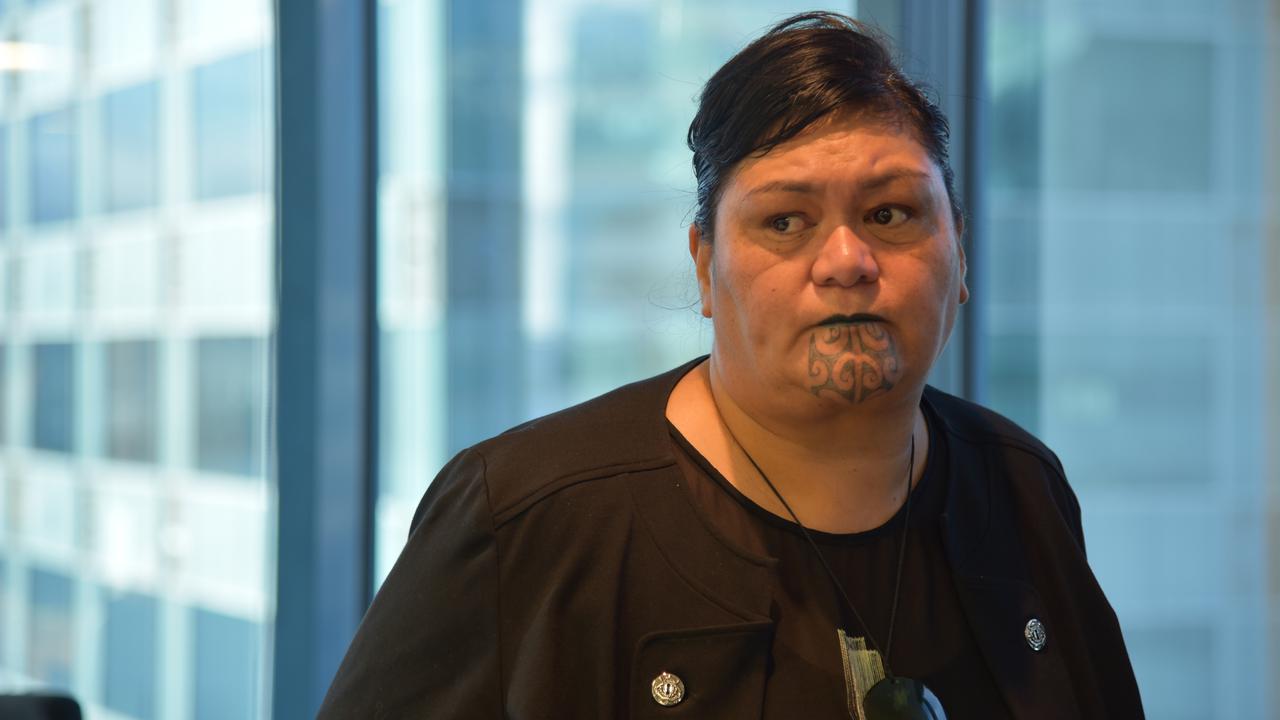 On May 3, Ardern waded back into the muddy waters of the Sino-New Zealand relationship with a speech to the China Business Summit in Auckland, a city in New Zealand.

New Zealand finds itself in the middle of a diplomatic tug-of-war between China, its biggest trading partner, Western allies Australia, the United States, the United Kingdom, and Canada — the other members of the Five Eyes intelligence-sharing network.

However, both Mahuta and Ardern have been clear New Zealand won’t shy away from critiquing China.

Indeed, on May 3, Ardern said the reasons to challenge Beijing were becoming stronger and more plentiful.

“Managing the relationship is not always going to be easy, and there can be no guarantees,” she said.

“As China’s role in the world grows and changes, the differences between our systems and the interests and values that shape those systems are becoming harder to reconcile.”

She also pointed to her record of publicly and privately rebuking China on these issues as proof New Zealand would not walk away from criticism.

The Labor leader also said those disagreements weren’t enough to turn away from China.

“Given our two countries’ different histories, world views, and political and legal systems, New Zealand and China are going to take different perspectives on some important issues,” she said.

“This need not derail our relationship. It is simply a reality.”

Ardern confirmed New Zealand’s steadfast support for the international rules-based system, specifically mentioning the law of the sea in a subtle censure of China’s advancement in the South China Sea.

China’s abuses in Xinjiang are likely to challenge Ardern’s government further in the coming weeks.

Last month, the Canadian and UK parliaments declared the situation genocide, and in New Zealand, the right-wing opposition party Act is preparing a similar motion for debate.