Indian Australians returning from India are asking why they are being threatened with jail and fines.
By Hannah Ryan May 3, 2021
Facebook
Twitter
Linkedin
Email 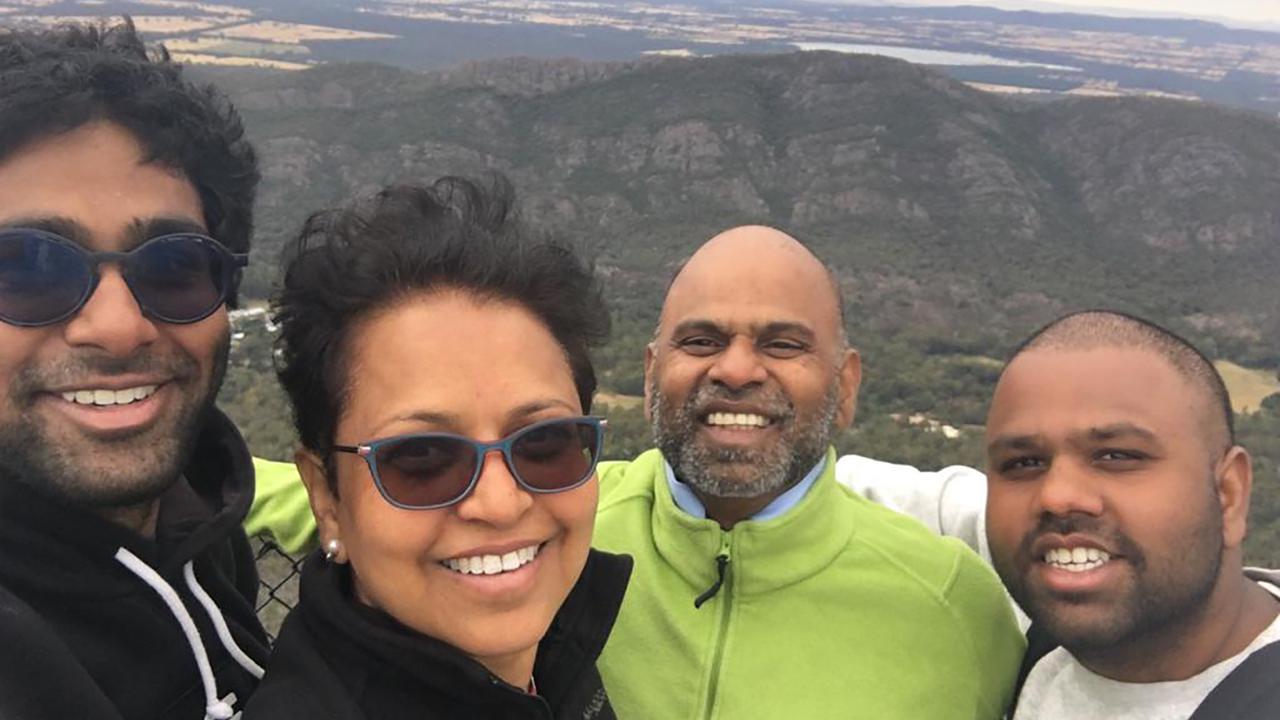 Ramana Akula (centre) is one of more than 9000 Australians stranded in India. (Supplied by Ramana Akula/AAP Image)

SYDNEY — Ramana Akula was planning to be home by now. But with the Australian government not only suspending flights from India but threatening jail or hefty fines for anyone who finds a way to return, he doesn’t know how long he’ll be separated from his wife and sons.

He’s one of more than 9,000 Australians in India who want to return.

The Chief Financial Officer flew out to Chennai in January to address an urgent and serious issue with his company’s manufacturing operations. He planned to stay for three months, a requirement to get an exemption from the ban on outbound travel from Australia.

At 2 am on May 1, his wife called him from Melbourne to let him know about the strict new measures. 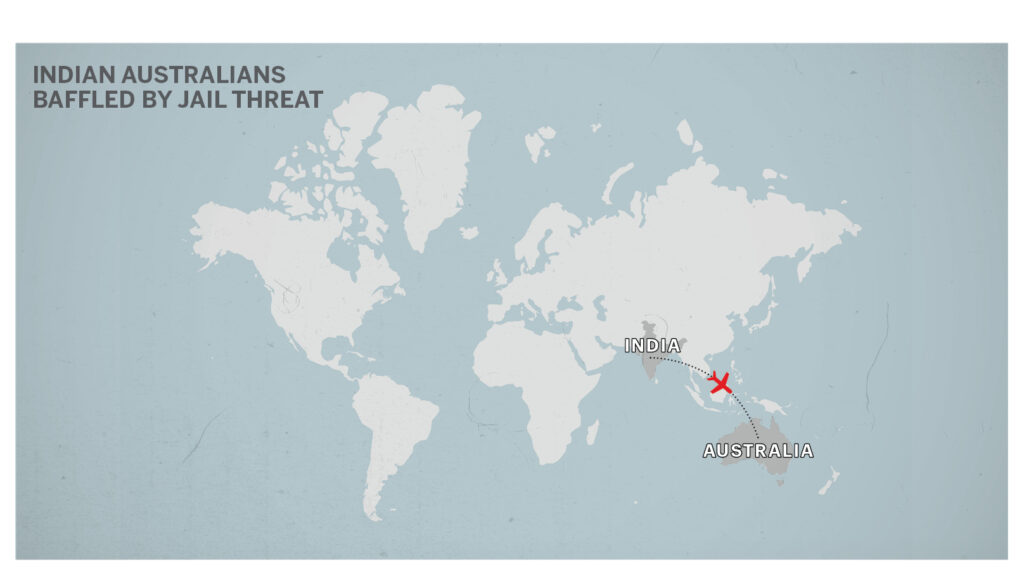 Akula, who has lived in Australia for 30 years and has citizenship, now knows how real the situation is but still doesn’t understand why the government has taken such a drastic step.

“Prime Minister Scott Morrison seemed to have good chemistry with Indian leader Narendra Modi and to be interested in India,” he says. “India is teeming with cricketers.”

The Australian government released a statement detailing the rise of COVID cases in India and laid down strict norms on the ones who wish to travel to the country. The Australian High Commission in Delhi also released travel guidelines and details of the ban.

More than that, the government never imposed such penalties on those returning from the United Kingdom or the United States, even at the dizzying heights of their Covid waves.

Akula is frustrated because there is a “misconstrued perception” among Indians that Australia is a racist country.

He insists it isn’t true, telling people that in his three decades he has never experienced the blatant racism you see elsewhere.

“I want to be the guy that says, ‘Australia is the best place to live’,” he said. “Now they’re like, ‘what the hell are you talking about? You can’t even go back home.'”

Back in Akula’s home city of Melbourne, Vijaya Karanam rings her parents and sister in Bangalore first thing every morning to make sure they’re OK.

The crisis in India is “very heartbreaking”, she says.

“There’s not a single-family that I know where one person hasn’t died or been very seriously affected.”

The obstetrician, who moved to Australia from the United Kingdom two years ago, says she can’t just sit and watch.

She has sprung into action, working with the Indian ex-pat group, the Overseas Medical Graduates Association, to fundraise and organize oxygen supplies.

Hearing the news that returnees would be harshly penalized was “shocking”, she says.

“We all thought that there were good relationships between India and Australia … It felt like a knee-jerk reaction which nobody saw coming.”

She understands wanting to protect Australia’s own citizens before helping other nations but says a blanket ban even on citizens returning is “a bit extreme”.

Karanam closely tracked the crisis in her “second home” of the United Kingdom, where she had friends hospitalized.

The United Kingdom reached higher case numbers per capita than India has but was never subject to such strict measures. She wants to know why people coming back from India are being treated differently.

But she’s a doctor, not a politician, and she can’t do anything about it, she says.

“What the Australian government is doing is obviously something I’m not happy with but I feel like moving on and making some difference in whatever capacity I can, rather than just being angry and complaining,” she says.