Deloitte Access Economics is expecting smaller deficits when Treasurer Josh Frydenberg hands down his May 11 budget. 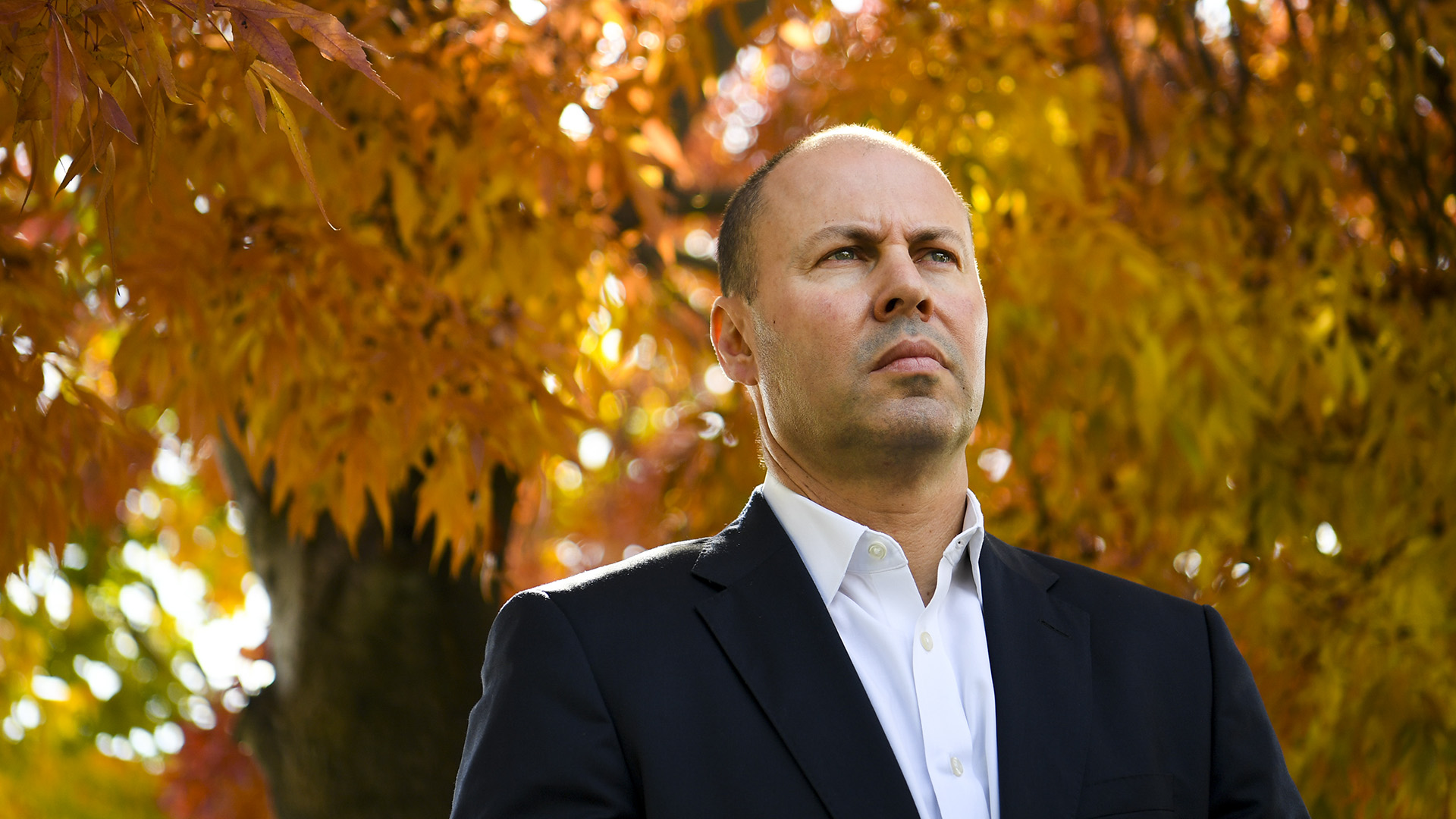 Treasurer Josh Frydenberg will hand down his budget on May 11 amid hopes for a smaller deficit. (Lukas Coch/AAP Image)

CANBERRA, Australia — Australia’s Treasurer Josh Frydenberg is expected to hand a substantially improved budget position than was expected just a few months ago.

“Our red-hot recovery is helping the budget get better,” Deloitte partner Chris Richardson says in his influential, twice-yearly Budget Monitor.

“To be clear, the economy remains under a lot of pressure, but the pressure is much less than the official forecasts had factored in.” The treasurer will hand down his budget on May 11.

All up, Richardson expects deficits will be almost AUD 100 billion ($77.20 billion) better off over the four financial years to 2023/24 in the budget papers.

He is now forecasting a budget deficit of AUD 167 billion ($129 billion) for this financial year, just over AUD 30 billion ($23.16 billion) smaller than the AUD 197.7 billion ($152.62 billion) predicted in the mid-year budget review released in December.

Richardson has welcomed the treasurer’s decision to target an unemployment rate of under-five percent before commencing budget repair rather than “comfortably below six percent” as previously sought.

He said it makes “good sense” and was an ambition he had wanted to see for some time.

Even so, Deloitte is still forecasting an average unemployment rate of 5.1 percent for the 2023/24 financial year.

The jobless rate was 5.6 percent in March.

But he said the sad news is that even once the economy is repaired and unemployment is comfortably under five percent, the budget still won’t be as healthy as he would like to see.

“Our analysis shows that we may eventually need to save the equivalent of AUD 40 billion ($30.88 billion) a year to get the budget back into balance,” he said.

Richardson said while this is less than many seem to fear, the politics in trying to achieve this is “horrendous”.

“The last budget that tried to save a similar share of national income was in 2014, and it is widely seen as having torpedoed the fortunes of Tony Abbott and Joe Hockey,” he said, referring to the former prime minister and his treasurer in their first budget.

“That’s a challenge. Budget repair shouldn’t start soon, and it can and should be slow. But it won’t be fun.”

Shadow treasurer Jim Chalmers said the Deloitte report attributes much of the economic and budget improvement to factors unrelated to the Morrison government.

This includes the substantial and selfless sacrifices of Australians to suppress the virus, the re-opening of state economies, and remarkably high global commodity prices.

“Instead of a comprehensive plan to create secure, well-paid jobs, the Morrison government’s vaccine debacle, cuts to support, ideological attacks on job security and superannuation, and a budget riddled with rots and waste, will only make things worse,” Chalmers said.