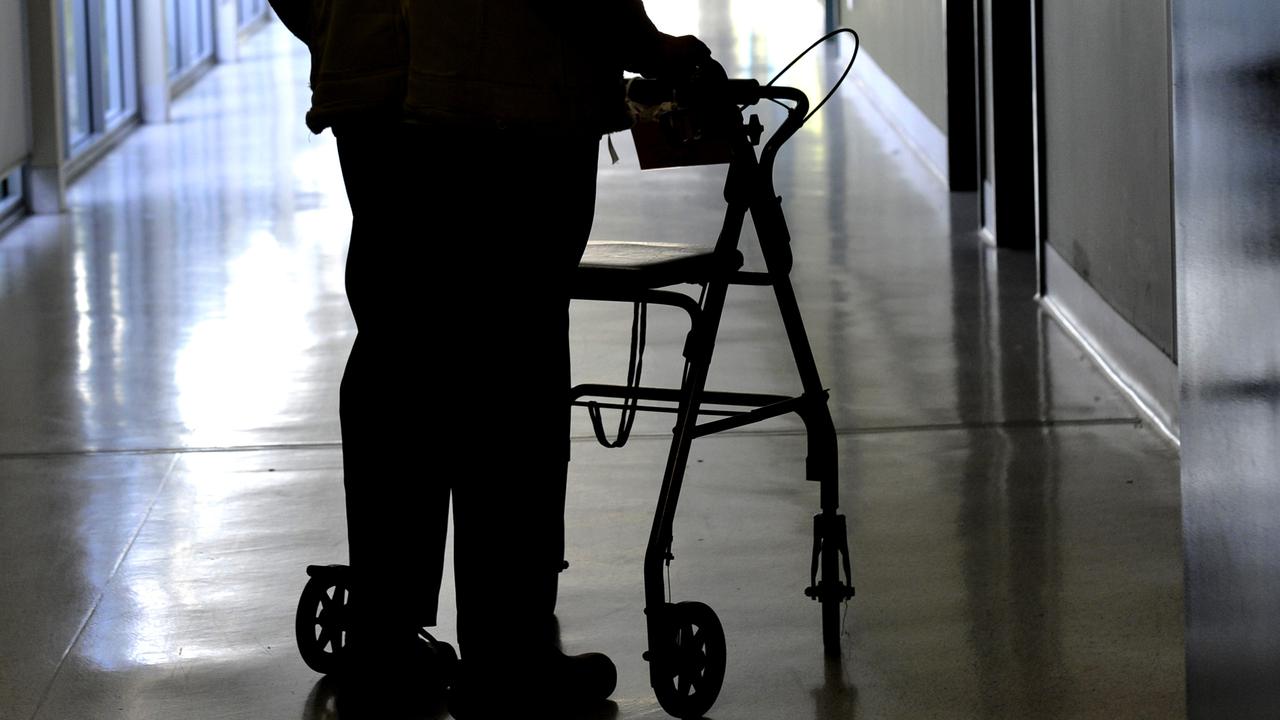 Many incidents of inappropriate sexual contact in aged care homes have been reported. (Alan Porritt/AAP Image)

CANBERRA, Australia — More than 100 incidents of unlawful and inappropriate sexual contact in aged care homes have been reported in a month under a new scheme.

The serious incident response scheme began at the start of April and ensures aged care providers keep a register of events such as neglect, stealing or abuse.

It builds on previous compulsory reporting and expands the range of incidents that must be reported to the Aged Care Quality and Safety Commission.

Aged Care Quality and Safety Commissioner Janet Anderson said 3000 incidents had been reported to the scheme in its first month.

Of those, 1580 are a high priority and there are 10 investigations underway.

There were 108 reports of unlawful or inappropriate sexual contact.

“We have never been anything other than concerned about the level of reported sexual assault in residential aged care,” Anderson told a Senate estimates hearing in Canberra on May 3.

Staff at the aged care regulator would soon undergo training to better understand the risk of sexual assault in homes, she said.

Incidents are categorized into eight categories.

The highest number of reports in the month were of unreasonable use of force being used on aged care residents, at 55 percent of incidents.

The next highest was neglect, followed by unexplained absence from care, unexplained death, psychological or emotional abuse, stealing or financial coercion by a staff member and then the use of inappropriate restraints.

The aged care royal commission recently made 148 recommendations for reform, including new laws to protect the rights of older people and increased regulator powers.

As per the report, the Commission will use the survey results to inform its regulatory oversight of residential aged care services and to identify areas where additional guidance and information may be required to help services effectively manage visitors’ access.

All residential aged care services across Australia were required to respond to the survey, in accordance with section 67 of the Aged Care Quality and Safety Commission Rules 2018.

The damning report revealed one in three aged care residents in Australia had suffered substandard care and up to 18 percent of the respondents had been either physically or sexually assaulted. The survey was distributed to 2,717 residential aged care services and 2,559 of those services (94.18%) completed and submitted a response.

The commission tweeted ‘The updated and expanded National Aged Care Mandatory Quality Indicator Program will come into effect from 1 July.’