Call For Western Australia To Raise Age Of Responsibility

More than 70 organizations have endorsed a report calling for Western Australia to raise the age of criminal responsibility from 10 to 14. 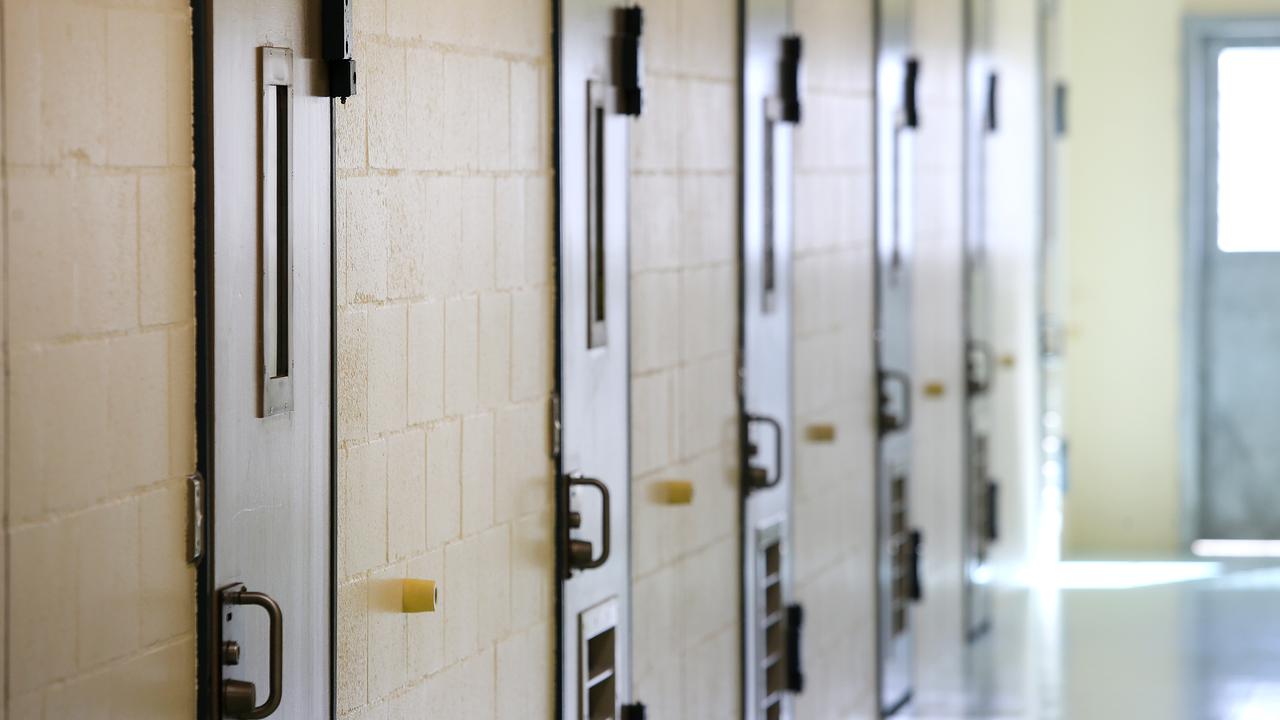 Reports last month suggested the nation's attorneys-general were nearing consensus on raising the age from 10 to 12. (AAP Image)

PERTH, Australia — Western Australia is facing growing calls to stop locking up children as young as 10, with a new report laying bare the dire over-representation of Aboriginal youth in custody.

More than 70 organizations have endorsed the report by Social Reinvestment Western Australia, which calls for the state to raise the age of criminal responsibility 14.

They were 21 times more likely than non-Indigenous children to be under youth justice supervision.

Among the case studies highlighted were a 12-year-old Aboriginal boy from a regional town charged by police with receiving a stolen chocolate Freddo frog and spent several hours in a police lockup after failing to attend a court date.

A 10-year-old Aboriginal boy was charged with criminal damage after he was found playing in an abandoned house after another child broke a window to gain entry.

“These children are in primary school, yet being taken away from their families, communities, and connection to culture,” Social Reinvestment Western Australia co-chairs Glenda Kickett and Daniel Morrison said.

“This is particularly devastating when we consider that the vast majority of children and young people in the criminal justice system are among our most vulnerable, living with disabilities, trauma, and poverty.”

A 2016 study by the Telethon Kids Institute found 89 percent of children at the Banksia Hill detention center had a neuro-disability.

The Social Reinvestment Western Australia report highlighted that it cost AUD 1339 ($1033) per day to detain one child at Banksia Hill than AUD 93 ($71.80) per day for community supervision.

“Our current youth justice system is not only vastly expensive but ineffective at long-term rehabilitation or diversion of our young people,” the report said.

“And once young people enter the criminal justice system, frequently taken into police custody and even imprisoned, they often become trapped in the system for life.”

Reports last month suggested the nation’s attorneys-general were nearing consensus on raising the age from 10 to 12.

The Australian Capital Territory last year committed to raising the age to 14.