Survey of more than 2200 Australians shows people have differing views on freedom of travel for those vaccinated against Covid-19. 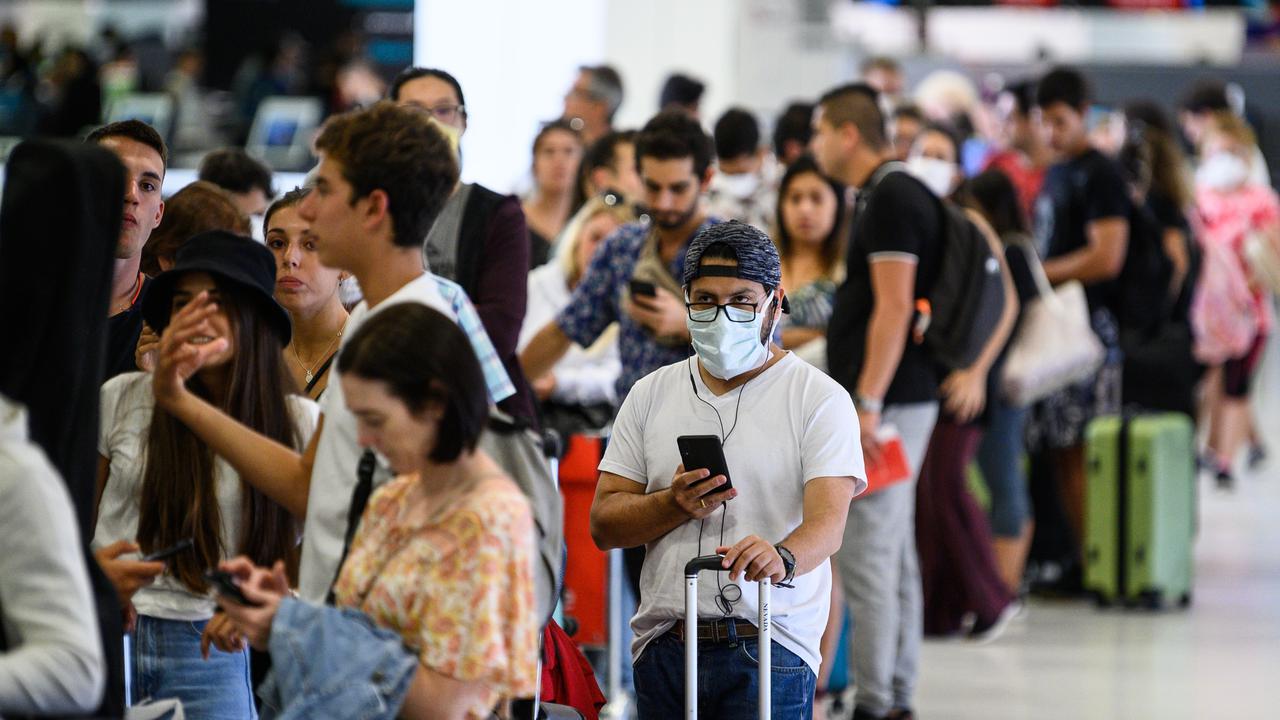 Some 40 percent say those vaccinated against Covid-19 should be free to depart Australia. (AAP Image)

SYDNEY — Australians are divided on the continued closure of international borders for those vaccinated against Covid-19, new research shows.

The Lowy Institute, Sydney, polled more than 2200 people in March on their attitudes towards the pandemic, with 41 percent of respondents saying only those with special exemptions should be allowed to leave Australia.

Outbound travel without a special exemption from the Department of Home Affairs has been banned for more than 12 months.

For Australia, this outcome was two percentage points higher than last year.

Australia’s Covid-19 death toll stands at 910, while more than 575,000 people have died in the US – the highest national toll in the world.

More than half of Australians also claimed that the federal government had “done the right amount” in helping Aussies overseas return home, with just a third declaring the government had not done enough.

“As thousands of Australians continue to seek repatriation during the COVID-19 pandemic, the majority of Australians appear to support the federal government’s current approach,” the Lowy report says.

Elsewhere, the poll also found a large majority of Australians believe the country should provide vaccine aid to the Pacific and Southeast Asia.

This contrasts with Lowy polling in 2019 found that almost half of Australians supported a reduction in the country’s foreign aid activity.

“Over the course of the past six months, the Australian government has pledged over AUD 800 million ($61.8 million) in funding for vaccines in Pacific Island and Southeast Asian countries,” as per the report.

The key findings of the Lowy Institute CovidPoll 2021: 59 percent of Australians are of the view that the federal government has done the right amount in helping Australians overseas return home. However, 41 percent claim that a special exemption should still be required to leave Australia.

Meanwhile, 40 percent of respondents claim that those with a Covid-19 jab should be free to leave.

95 percent of respondents believe that Australia has handled the pandemic “fairly” or “very” well.