Economists expect new figures to be released by CoreLogic will show the house price boom continued in April.
By Colin Brinsden May 3, 2021
Facebook
Twitter
Linkedin
Email 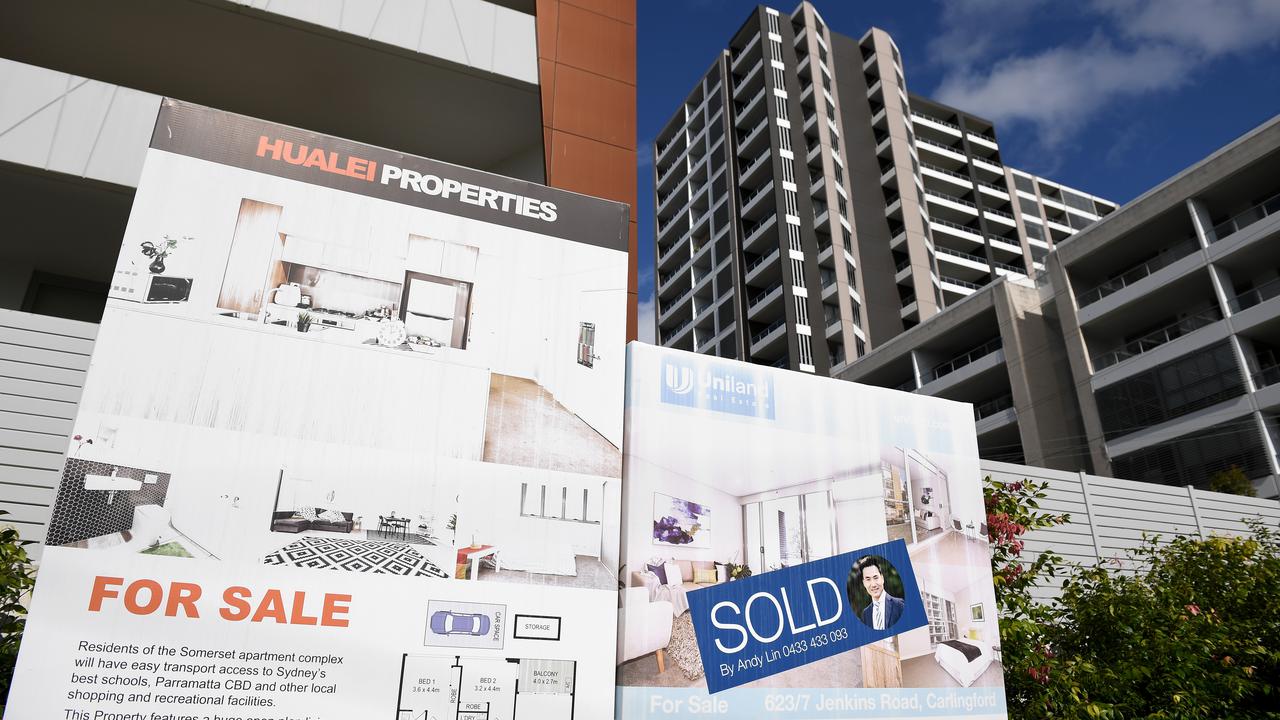 The latest CoreLogic home value index for April is released on May 3.

Economists are expecting a further rise in the national index of around 1.75 percent in April after the 2.8 percent surge in March, the fastest pace in 32 years.

The Reserve Bank, which will be holding its monthly board meeting on May 4, is closely monitoring activity in the housing market, but is more watchful about demand for loans.

At this stage, riskier investor loan demand has been more subdued than in previous housing booms.

The CoreLogic Daily Home Value Index works towards measuring daily movements in the value of Australian housing markets. It does not solely on transacted sale prices to provide a measure of housing market conditions. The CoreLogic Daily Home Value Index is based on a ‘hedonic’ methodology which includes the attributes of properties that are transacting as part of the analysis.

Australia and New Zealand Group will also release its monthly job advertisement series for April, a pointer to future employment.

It will be the first report since the JobKeeper wage subsidy ended in March.

Treasury has forecast that up to 150,000 jobs could be lost as a result of the scheme ending.

However, job ads rose by a further healthy 7.4 percent in March and to the highest level since November 2008, suggesting further sharp declines in the unemployment rate can be expected in coming months.

The jobless rate was 5.6 percent in March, and at a time when Treasury was predicting it to reach 7.5 percent.

Meanwhile, the Greens are pushing the federal government to make billionaires and big corporations pay back their JobKeeper payments when they didn’t need them.

Greens leader Adam Bandt says billionaires like Gerry Harvey’s corporation received the subsidy yet paid dividends, executive bonuses and was otherwise profitable when the scheme was aimed at businesses that were in trouble during the recession.

A Parliamentary Budget Office costing, commissioned by the Greens, shows that 65 of these big corporations would return AUD 1.1 billion ($850.3 million) to the public purse if effectively forced to return JobKeeper.

“While everyone else was suffering during the pandemic, billionaires and big corporations took government handouts and got even richer,” Bandt said. “If you’re making enough money to buy a private jet or pay executive bonuses, then you can pay back JobKeeper.”

Bandt will write next week to cross-bench senators and MPs and Labor to ask for their support for the amendments to the budget.