Victoria has been praised for ambitious but achievable targets to reach net-zero emissions by 2050.
By Tracey Ferrier May 3, 2021
Facebook
Twitter
Linkedin
Email 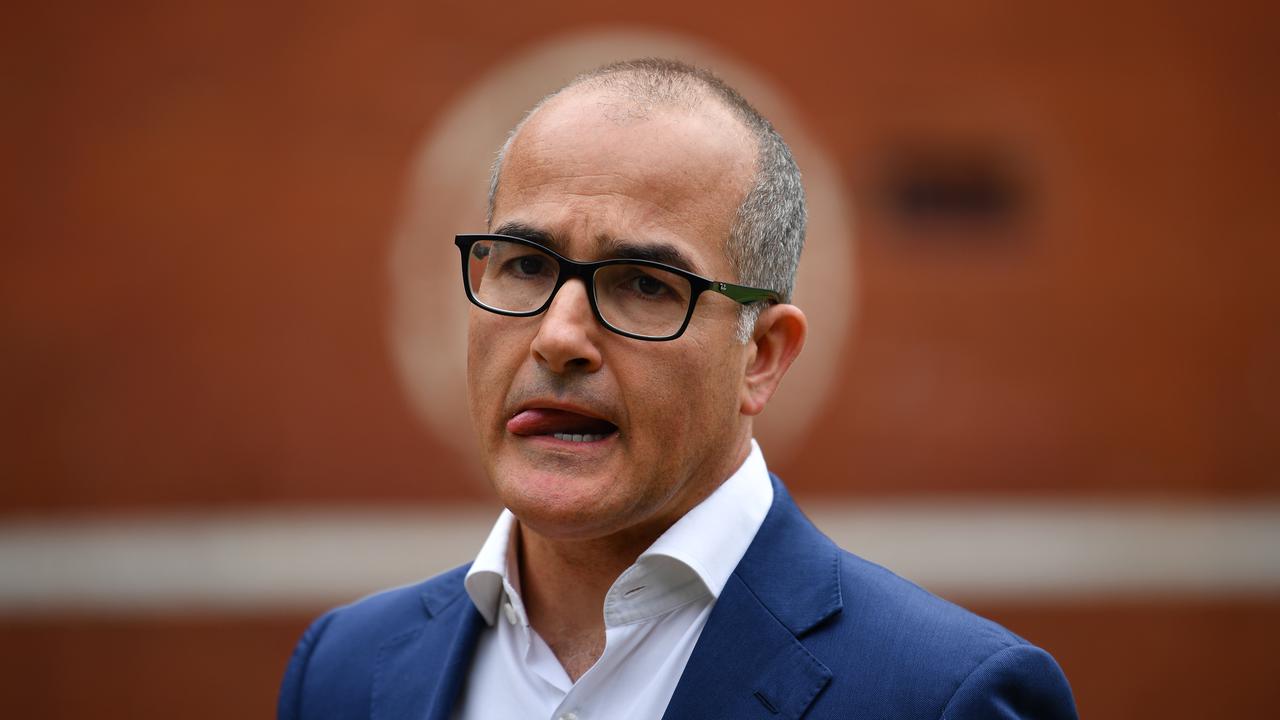 MELBOURNE, Australia — Australian state of Victoria’s plan to halve the state’s greenhouse gas emissions in just nine years will pile pressure on the Morrison government to step up its “pathetic” targets, supporters say.

The state Labor government has finally revealed interim targets to reach its ultimate goal of net-zero emissions by 2050.

Part of the plan is to transition government operations including schools, hospitals and even metro train services to 100 percent renewable electricity by 2025.

There’ll also subsidies of up to AUD 3000 ($2,318.04) for Victorians to purchase zero-emission vehicles, about AUD 20 million ($15.45 million) to reduce emissions in the agricultural sector and a further AUD 15 million ($11.58 million) for the carbon farming program, among other things.

Acting Premier James Merlino says Victoria is the first Australian state and one of the first jurisdictions in the world to legislate net zero emissions by 2050 and the five-yearly targets will make sure that is achieved.

The Morrison government is yet to formally commit to net-zero emissions by 2050 and is sticking to its existing pledge of a 26 to 28 percent reduction by 2030.

Advocates for climate change action have praised Victoria’s plan in the face of federal inaction.

Climate Council spokesman Professor Will Steffen questioned whether the state could move even more quickly, given it met its 2020 emission reduction target two years ahead of schedule.

“Victoria is incredibly vulnerable to climate change impacts, having experienced severe drought, soaring temperatures and the 2009 and 2019-2020 mega-fires. The faster Victoria acts and the higher it aims, the more Victorians benefit,” he said.

The charity Environment Victoria said the Morrison government’s “pathetic” commitments should come under even more pressure in the wake of Victoria’s pledges.

But even Victoria’s plan falls short of what’s required and the state must aim to “smash its own targets out of the park”.

“Victoria has almost matched the recent US pledge of 50-52 percent but the science is clear we need to act much faster. Judged against what we need to do to stop the climate crisis, these targets fall far short,” Jono La Nauze, Chief Executive Officer, Environment Australia said.

Australian Minister for Regional Development and Agriculture Mary-Anne Thomas MP tweeted ‘Our farmers are at the frontline when it comes to experiencing the impacts of climate change. While many farmers are already taking action, I look forward to working with the sector towards a low emissions future without compromising productivity or profitability.’

“US Climate Envoy John Kerry himself last week conceded that the US target of 50-52 percent cuts is not enough and neither is Victoria’s target.”

“Nationally consistent approaches are typically preferable to build scale and offer a simpler environment for businesses that operate across Australia,” said Tim Piper, the Victorian head of national employer group.

“We hope for fuller collaboration between the states and the federal government as net zero emissions goals become universal.”