Tunnel could be built under a section of the Blue Mountains west of Sydney as part of an upgrade of the Great Western Highway. 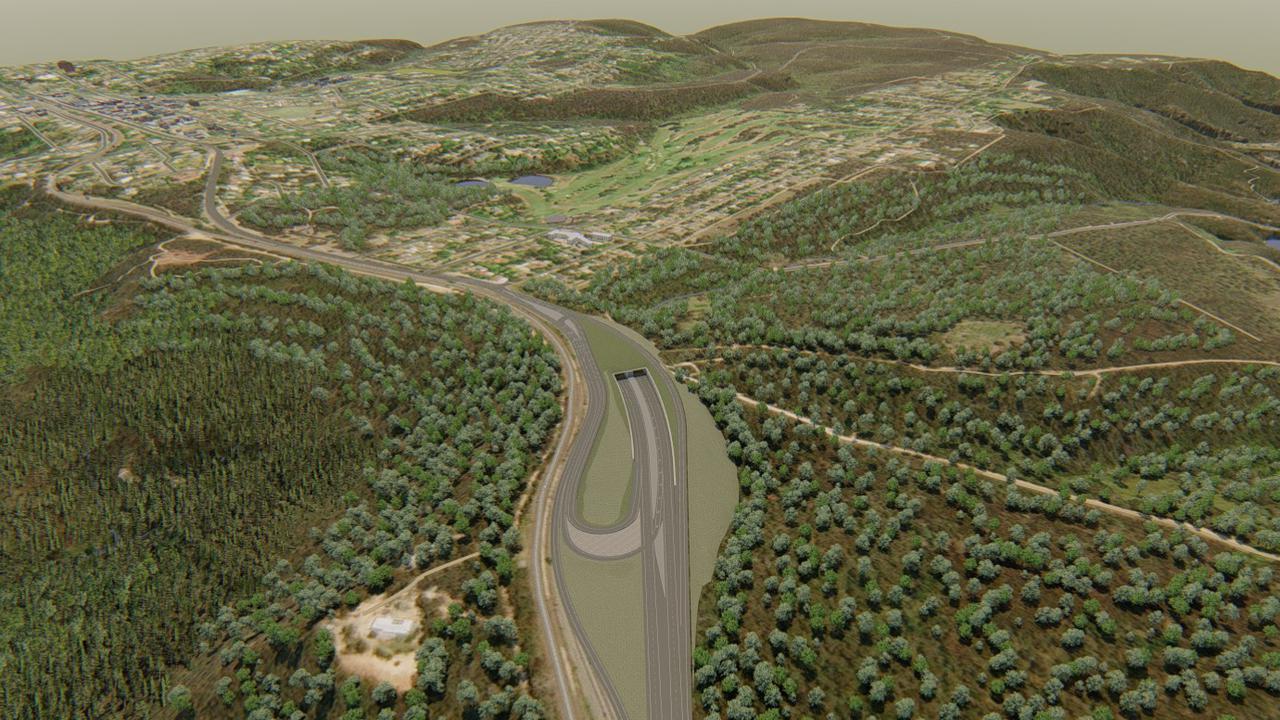 New South Wales is proposing building the longest road tunnel in Australia, through part of the Blue Mountains. (AAP Image)

The ambitious 11-kilometer tunnel on the Great Western Highway would link Medlow Bath to Little Hartley west of Sydney, the capital city of New South Wales.

If built, it would be the final stage in the New South Wales government’s planned 130-kilometer upgrade of the highway between Katoomba and Lithgow. 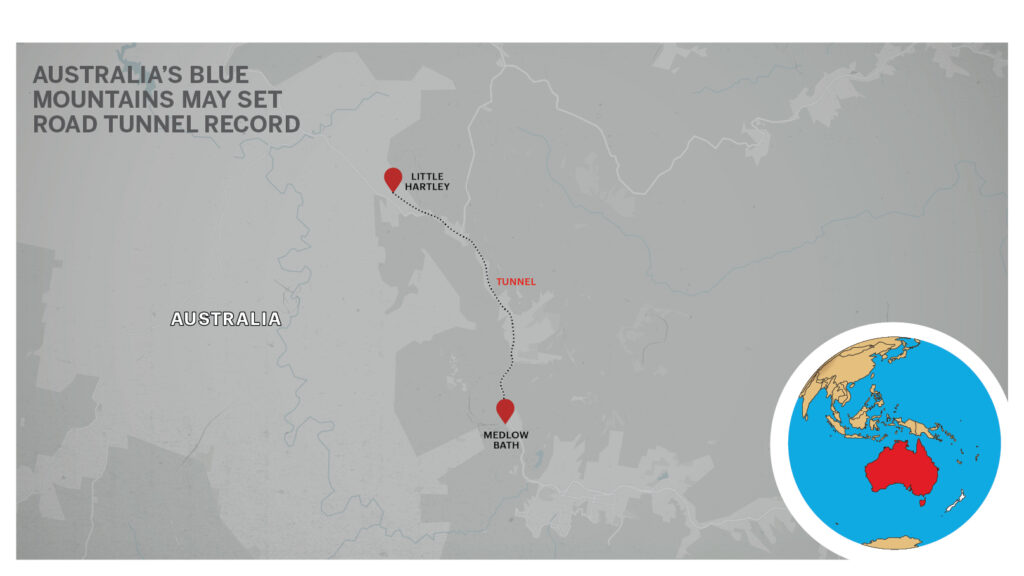 “We have already committed to tunnels at Blackheath and Mount Victoria — this proposal would see those tunnels joined together, creating the longest road tunnel in the country,” Barilaro said.

The proposal was ambitious and complex, but the government was “working hard to make it happen” for commuters, regional businesses, and freight companies, and holidaymakers.

“We’re now investigating connecting those two proposed tunnels into one long tunnel. This would be a history-making project, delivering Australia’s longest road tunnel,” he said.

The eastern entry would be on the outskirts of Blackheath to minimize the impact on local homes and be built in a section of National Park land to the south of Evans Lookout Road.

Toole said heavy traffic over the Easter weekend had reiterated the importance of the Great Western Highway upgrade and safe, reliable connections over the mountains for locals and travelers alike.

It would deliver a dual carriageway in both directions for more than 100 kilometers (62.13 miles).

“Should our investigations into a long tunnel determine that it isn’t viable, the community can be assured that we would proceed with a tunnel at Blackheath and a tunnel at Mount Victoria,” he said.

Construction on the Great Western Highway upgrade was expected to start at Medlow Bath in 2022, with the full upgrade completed within a decade.

Labor’s roads spokesman Mick Veitch called on the government to detail how it would fund the “pie in the sky” project.