The AUD 1.7B childcare package has been flagged as just one initiative in the May budget designed to get women back into work. 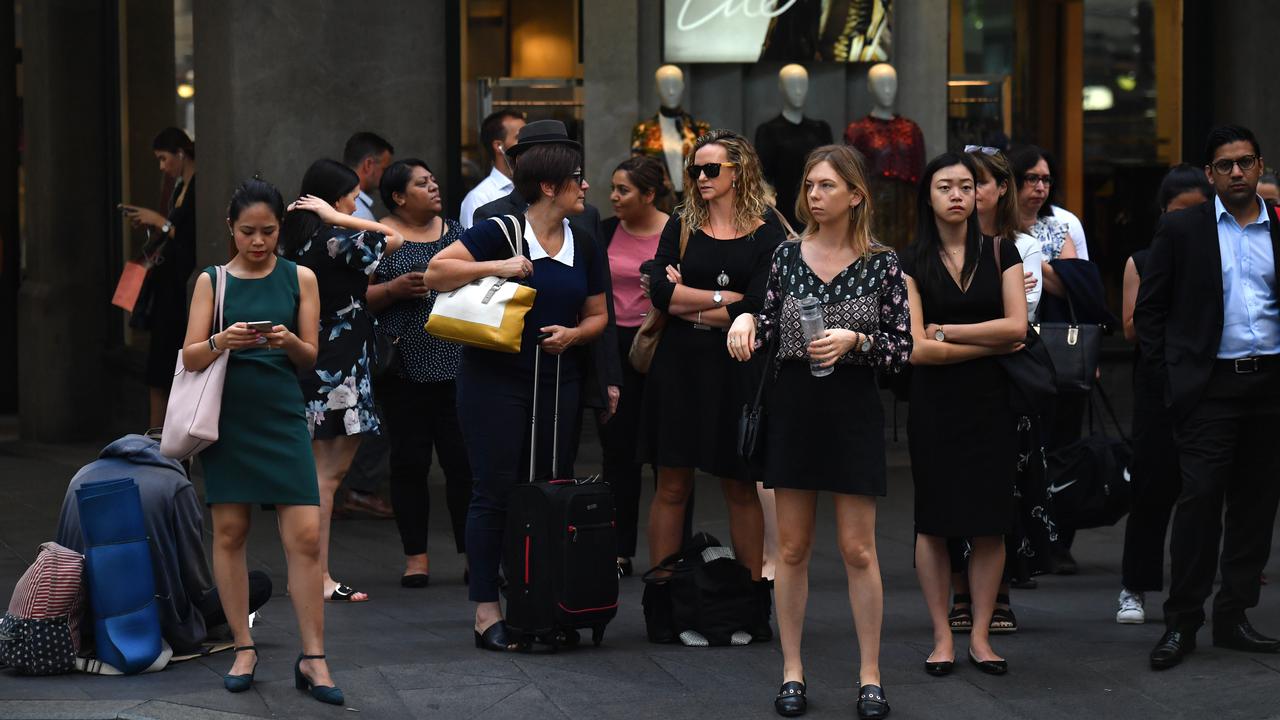 It's hoped a AUD 1.7 billion injection into the childcare sector will get more women back to work. (AAP Image)

CANBERRA, Australia — Australian Member of Parliament Josh Frydenberg’s AUD 1.7 billion ($1.32 billion) injection into the childcare sector to be included in the May 11 budget may not be the only initiative designed to get women back into the workforce.

The package is aimed at low and middle-income earners and provides more significant subsidies for families with two children under five and a greater incentive for parents to take on extra hours of work.

“The government is very much focused on the needs of the workforce in areas like child care, aged care, disability support because we have growing demand,” the treasurer said on May 2 in Canberra.

“There are 280,000 more families using child care than when we came to government.”

“We will have more to say, I am sure, Treasurer, in a week or so, about these issues,” she said.

Last week Frydenberg said the May 11 budget would be aimed at getting the jobless rate below five percent before the government started the process of budget repair, rather than the six percent target he previously set.

The unemployment rate was 5.6 percent in March.

Even so, the treasurer is tipped to hand down a budget in far better shape than expected just a few months ago due to the solid economic recovery from recession, falling unemployment, and a concrete iron ore price.

But shadow treasurer Jim Chalmers says the recovery would have been much more robust if not for the prime minister fumbling the vaccine rollout and quarantine.

“The budget would be stronger if it wasn’t riddled with rots and weighed down with waste, like JobKeeper payments for profitable companies that didn’t need it, all the money wasted on marketing and political advertising,” Chalmers said.

“We’ve been saying for some time, as have all of the credible economists, that if we want to get that wages growth that’s been missing over the past eight long years of this Liberal Government, that we need to get much closer to full employment.”

Assistant Treasurer Michael Sukkar dismissed suggestions this budget was aimed at the next election.

Instead, he said it was about jobs and locking in the significant gains that have been made in the middle of the pandemic, and one that is still raging in parts of the world.

“We are taking a consistent approach that we have throughout, that is addressing the immediate issues for the economy, getting people back into jobs,” he said.

He also said past budgets had been focused on housing and housing affordability, and this budget will be no different.

“We will continue to support first home buyers and the residential construction industry absolutely in the budget,” he said.