The Morrison government is expected to pour more money into biosecurity in the federal budget. 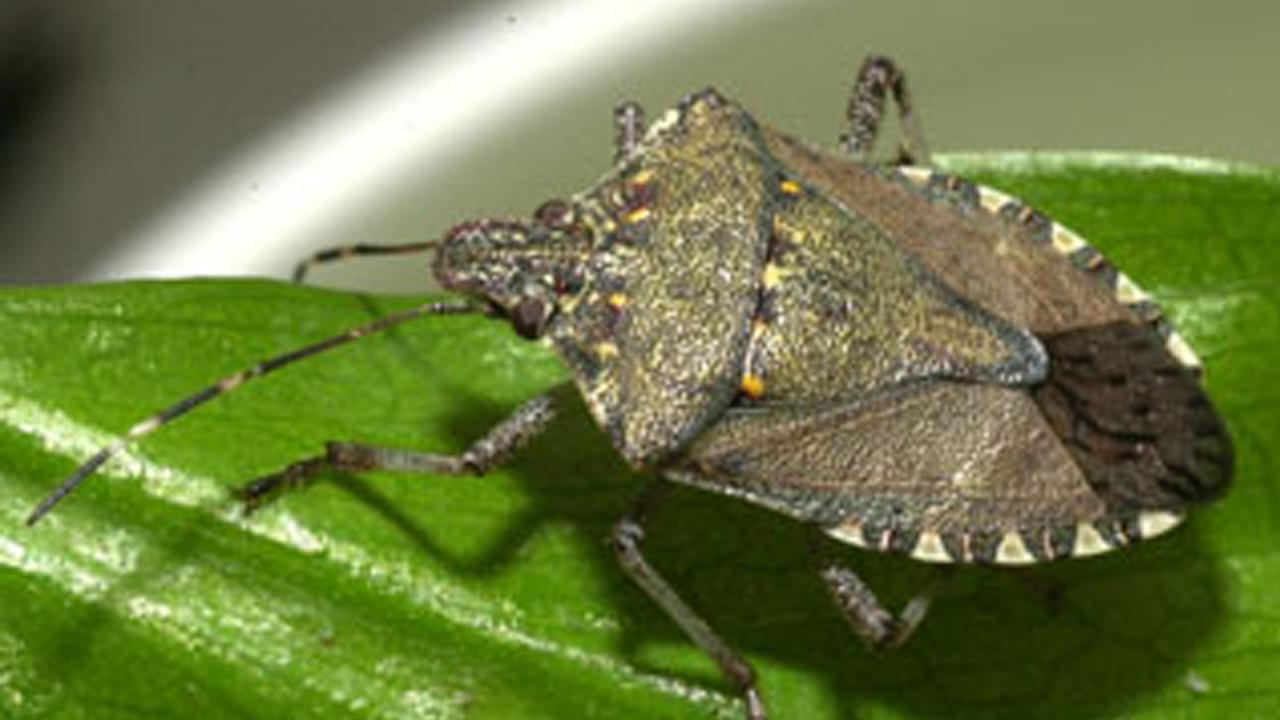 ROCKHAMPTON, Australia — Australia is set to beef up its biosecurity controls in a bid to protect agriculture from devastating diseases and pests.

Prime Minister Scott Morrison will on May 04 travel to Beef 2021 in Rockhampton to make a funding announcement one week ahead of the federal budget.

Agriculture Minister David Littleproud confirmed the government’s focus for the sector would be on safeguarding against threats.

“The Australian government is a strong supporter of the beef industry and is proud to continue to be a Principal Partner of Beef Australia, contributing AUD 3.9 million to the event,” said Littleproud.

“This is a time for the industry to come together, to celebrate their achievements, and to showcase Australian beef from paddock to plate. We’ll now look and put our energy into biosecurity protecting brand Australia,” he said on May 03.

Biosecurity has played a critical role in reducing risk and shaping Australia to become one of the few countries in the world to remain free from the world’s most severe pests and diseases.

While geographical isolation has played a key role in maintaining t&ZeroWidthSpace;&ZeroWidthSpace;his status as an island nation, it is rapidly changing as the barriers of time and distance become less relevant and international travel and trade increase.

It was a 2018 budget announcement, but shipping companies and importers successfully lobbied against two versions of the levy.

Traces of foot and mouth disease and African swine fever were recently found in intercepted parcels of illegally imported pork.

The National Farmers’ Federation (NFF) is pushing for the government to spend AUD 400 million ($309 million) over four years on expanding and modernizing biosecurity systems.

“The ongoing COVID-19 pandemic has demonstrated the wrecking ball effect a biosecurity outbreak can have,” he said.

Littleproud claims the government had increased fines and canceled 14 visas of people found with banned products trying to enter Australia.

He foreshadowed a significant investment in the federal budget.

“We’ll then be saying to the states you have to kick the tin too. It’s important it’s an integrated biosecurity system,” Littleproud said.

“This is going to make sure we protect not only agriculture, but we’re also protecting the environment as well.”