Illness And Unemployment Are Part Of Mexico’s Pandemic Struggles

The government was slow to order vaccines, while some employers dubbed COVID-19 a hoax.
By Christian Valera Rebolledo May 1, 2021
Facebook
Twitter
Linkedin
Email 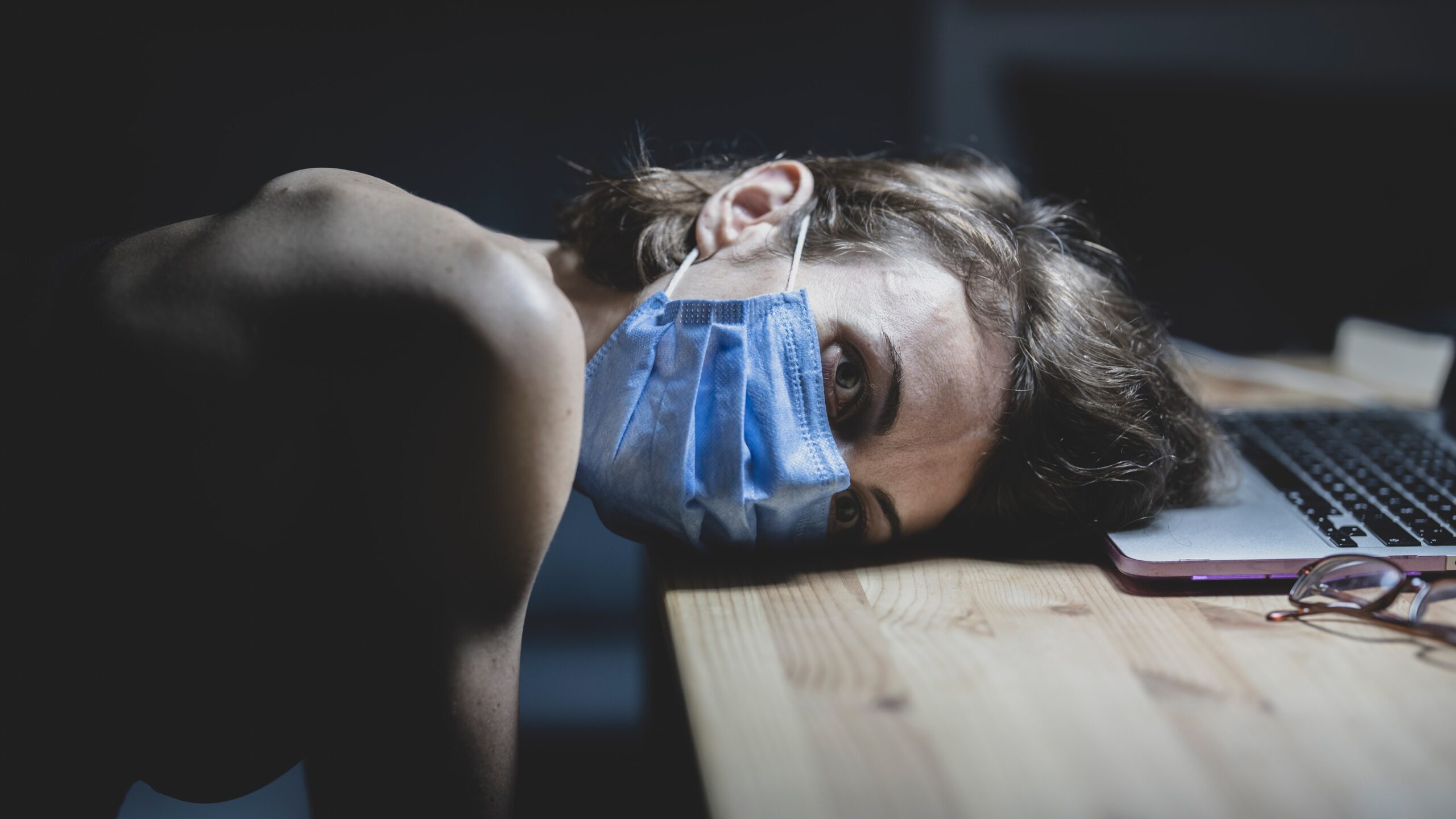 In Mexico, many people have become ill, lost their jobs, or both, leading to a precarious situation during the global pandemic. (Engin Akyurt/Unsplash)

Throughout the world, the struggle against COVID-19 continues. In Mexico, the official death toll exceeds 215,547 as of April 28.

Moreover, Mexico is undergoing high unemployment rates due to the virus. Efrén Villegas, an electrical engineer, is a case in point.

“During the first months, everything was still going well enough, until one day, I began to feel some common COVID-19 symptoms,” he said. “My bosses were Italian, and they did not like the idea of missing work. I kept going to work for as long as I could, until I became bedridden. Thus, my bosses asked me to do a blood test to justify my absence, but I had no money to do so. At the moment, it cost more than 3,000 pesos ($150).”

Like many other Mexicans, Villegas had to ask his family for help, as even standing up was a struggle for him. He isolated himself in his little daughter’s room for 30 days because, as his doctor stated, coronavirus had hit him hard.

“In our family, we eat because we work. If we do not work, we do not eat. I had to ask my cousins for help to send some money to take my blood test,” he said. “Then, I had to ask for help, so I could buy my medicines. This happened during COVID’s first months. Doctors sent me many medications, as they did not know what the correct treatment was.”

However, the situation worsened when Villegas’ bosses decided to fire him, since they did not believe in the existence of the virus.

“My wife had to read me the message, as I was so weak I could not even hold my cell phone, look at the screen or write back. In it, they thanked me for the time I worked for them. I panicked as I was unsure of what would come next. I did not have social security or health care and had asked a lot of my family.”

However, he would not be the only person to lose employment in the country. INEGI reported that last February, Mexico’s unemployment rate reached 4.6 percent in 2020’s final quarter, an increase of 1.2 percent from 2019’s final quarter.

Moreover, the Mexican government estimates more than 2.3 million Mexicans have suffered from COVID-19. However, the number of cases continues to grow in the face of a limited vaccination campaign unable to cover both medical personnel and the elderly.

It has been an incredibly long year for the Mexican population, which has had to face the pandemic with confusion, due to the government’s official recommendations. The economy fell, and the unemployment rate grew.

“Currently, there are many cases in the Conciliation and Arbitration Boards throughout the country, due to the pandemic. Many cases of unjustified firing, and the government had decreed no one could be fired with Covid as an excuse. The boards have been open for several months now, yet the release of cases is slow,” said Leandro Márquez, a graduate in labor law.

“I have not yet managed to find a new job at a company, despite all my efforts,” said Villegas. “But I am earning some money by doing electrical repairs in my relative’s houses. I have to take exceptional care, as I have a wife and a little girl waiting for me at home. But I thank God that my health has returned, even though sometimes I feel that I cannot breathe.”

The population’s hope now resides in the vaccination plan that seeks to achieve a certain level of immunity. However, many health analysts in Mexico worry believe the planning is inadequate, as Mexico was not among the first countries to buy vaccines.

Plus, the employment situation remains stagnant.

«Previous Post
Shoe-In The Shoe-Shiner Service Will Never Go Out Of Style»Next Post
Roo’d Have Thought It? Preemie Triplets Won’t Be Parted From Mom, Just Like Baby Kangaroos