Roberts, the longest-serving member of the parliament, was applauded by other members across the aisles.
By Michael Ramsey April 30, 2021
Facebook
Twitter
Linkedin
Email 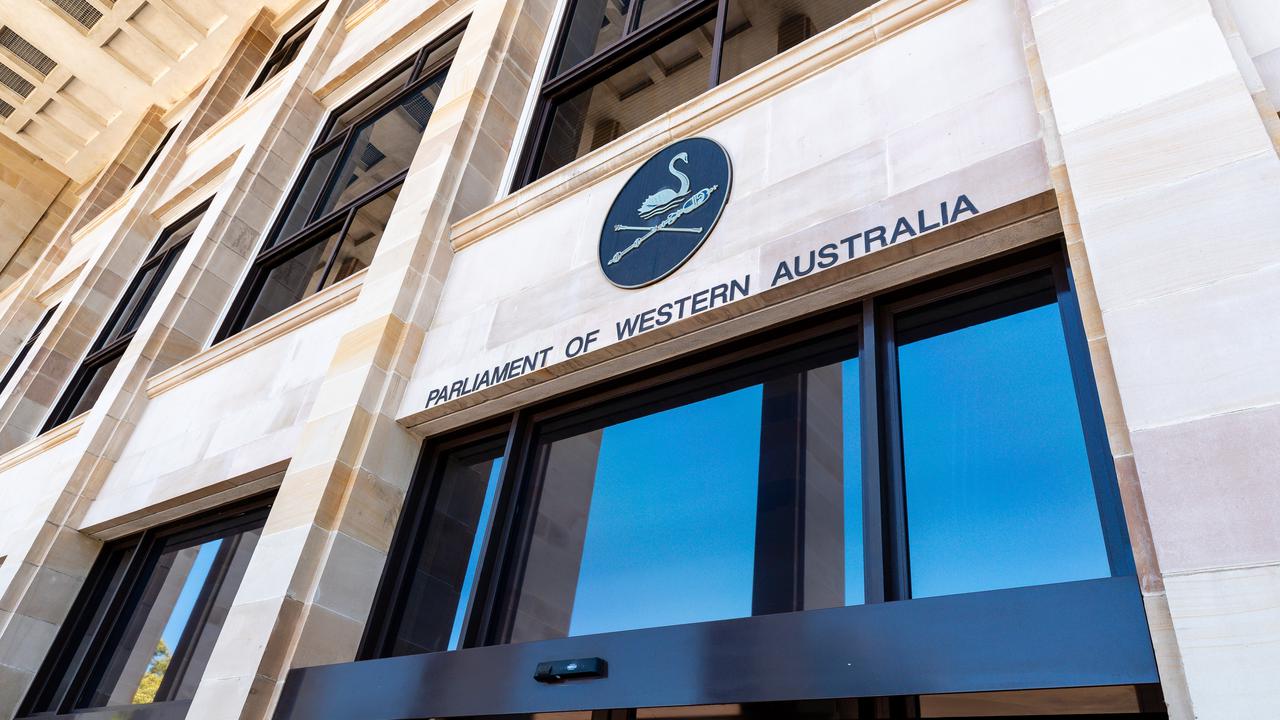 BRISBANE, Australia — Western Australia’s first female speaker of the Legislative Assembly has promised to “preside without fear or favor” while ensuring respect for women.

Veteran Labor Member of Parliament, Michelle Roberts, was sworn in as speaker on April 29 as the 41st parliament opened under coronavirus restrictions.

All the parliament members wore face masks, and public members were barred from the proceedings, which came just days after a snap lockdown in Perth and the Peel region.

Roberts, the longest-serving member of the parliament, having been elected in 1994, was applauded by other members across the aisles.

The 61-year-old said the elevation of a female speaker fitted in a parliament with a record 28 female lower house members of parliament and was long overdue.

“It should come as no surprise when we remember that up until relatively recently, this place felt more like a select gentleman’s club than the people’s house,” she said. “It is 100 years since Edith Cowan was elected to this house – the first woman to serve in any parliament in the nation. She sat alone. She was so isolated that she was even heckled during her inaugural speech.”

“As I stand here today, barely just over half of the members are men – nearly half are women, including many in leadership positions. This is a clear signal to the community and to women of just how far we’ve come, but it has taken over a century to do it.”

Roberts highlighted the national conversation about respect for women and workplace safety in the federal parliament.

“I expect that this parliament, with its large cohort of strong women and men of principle, will be a place where respect and equity are assured,” she said.

She promised to “preside without fear or favor” despite Labor holding 53 out of 59 lower house seats after a landslide victory at last month’s election.

Thirteen new Labor members were among the MPs sworn in by Chief Justice of the Supreme Court of Western Australia, Peter Quinlan.

Labor also holds a majority in the Legislative Council for the first time.

The decimated Liberals have been reduced to just two lower house members of parliament, with Nationals leader Mia Davies becoming leader of the opposition.

Premier Mark McGowan has flagged that extending the Covid-19 state of emergency laws will be his priority.

Others include reappointing John McKechnie as the state’s corruption watchdog, clamping down on bikies, and strengthening laws to tackle dangerous sex offenders.