‘A Current Affairs’ reporter Brady Halls has testified in the trial of former journalist S Barrett who’s accused of blackmail. 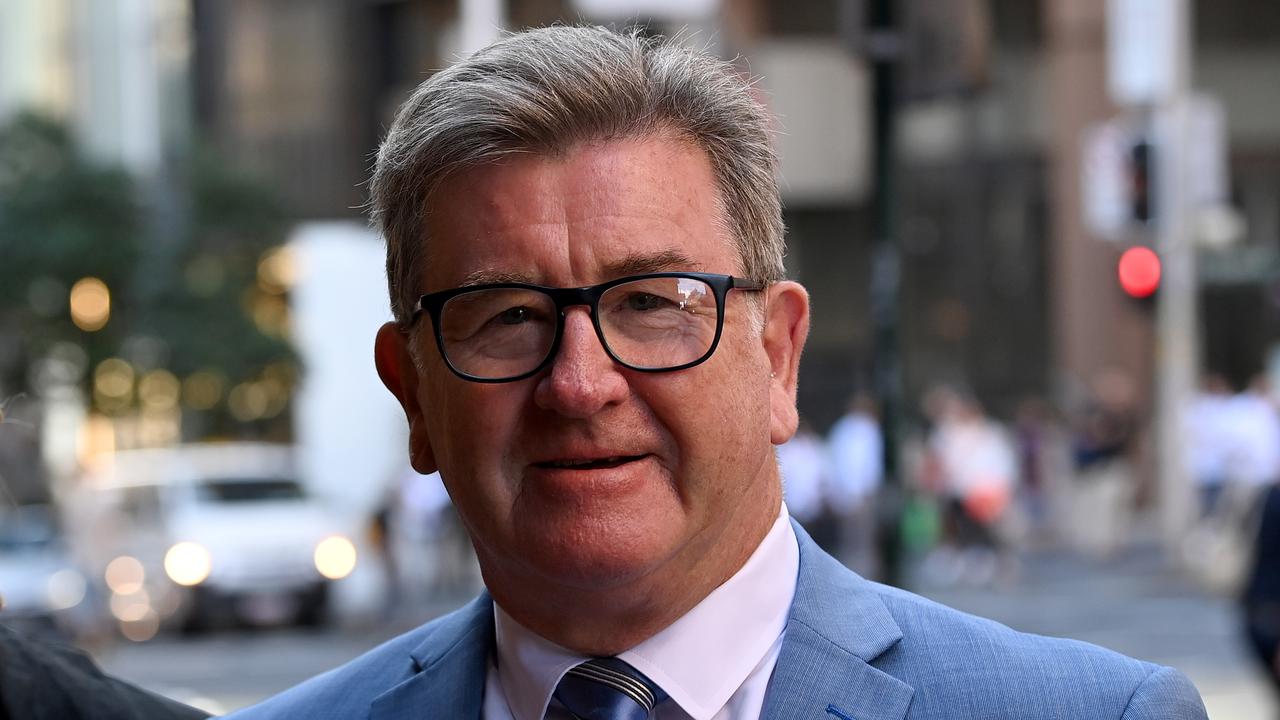 SYDNEY, Australia — When a veteran investigative journalist approached another television reporter with information about a mega tax fraud story that was already breaking his “eyes lit up,” a jury has heard.

“Beauty,” A Current affairs reporter Brady Halls said, giving evidence in the New South Wales Supreme Court on April 28 about one encounter he had with Stephen Barrett in his newsroom in May 2017.

Barrett, 63, has pleaded not guilty of acting in a joint criminal enterprise to blackmail the masterminds of an alleged AUD 105 million ($81.72 million) tax fraud scheme.

Barrett at the time was freelancing and said he had “something fresh and new” he could add to the highly publicized unfolding story.

Barrett told Halls about “battlers” being signed up as company directors for nominal fees as part of the alleged scheme.

“Steve mentioned these battlers in caravan parks. That was something exclusive,” Halls said.

“I can see the story now, opening up with a lonely old fella sitting down on a broken old chair in the front of a caravan and he is a company director, that’s something different and entertaining to open with.”

His defense argues Barrett was “seduced” by the explosive story and then manipulated by property developer Daniel Hausman, and an insider of the alleged Plutus Payroll tax fraud — Daniel Rostankovski.

Rostankovski was in charge of the “straw” or “dummy” directors of companies that money meant for the Australian Taxation Office was illegally funneled through, the Crown said. The Commonwealth Director of Public Prosecutions also released the report on the frauds that took place.

Crown prosecutor Patricia Mcdonald asked Halls if Barrett gave him any new names in that May 2017 meeting.

“None whatsoever,” he said.

With two hours to complete a television package up to six minutes long Halls quickly ascertained there were no “documents, proof, or talent,” that could flesh out anything beyond what everybody had already read, heard and seen, besides one line from Barrett, Halls said.

Barrett’s “intel” about the battler directors appeared as a quick sentence in a local channel’s news story.

“Steve deserved my time and respect. He’s been in this industry a long time, he’s a well-regarded investigative journalist, but I was hearing stuff I already knew and that had already gone to air.”

Barrett’s lawyer Clive Steirn SC argued when Halls made his police statement a year later he could not possibly remember everything that was said that day.

He submitted that his client had suggested a number of names and leads that were followed up in the television broadcast that evening.