Two men abused as pre-teens are getting justice against their abuser, finding the courage to speak up after more than 50 years. 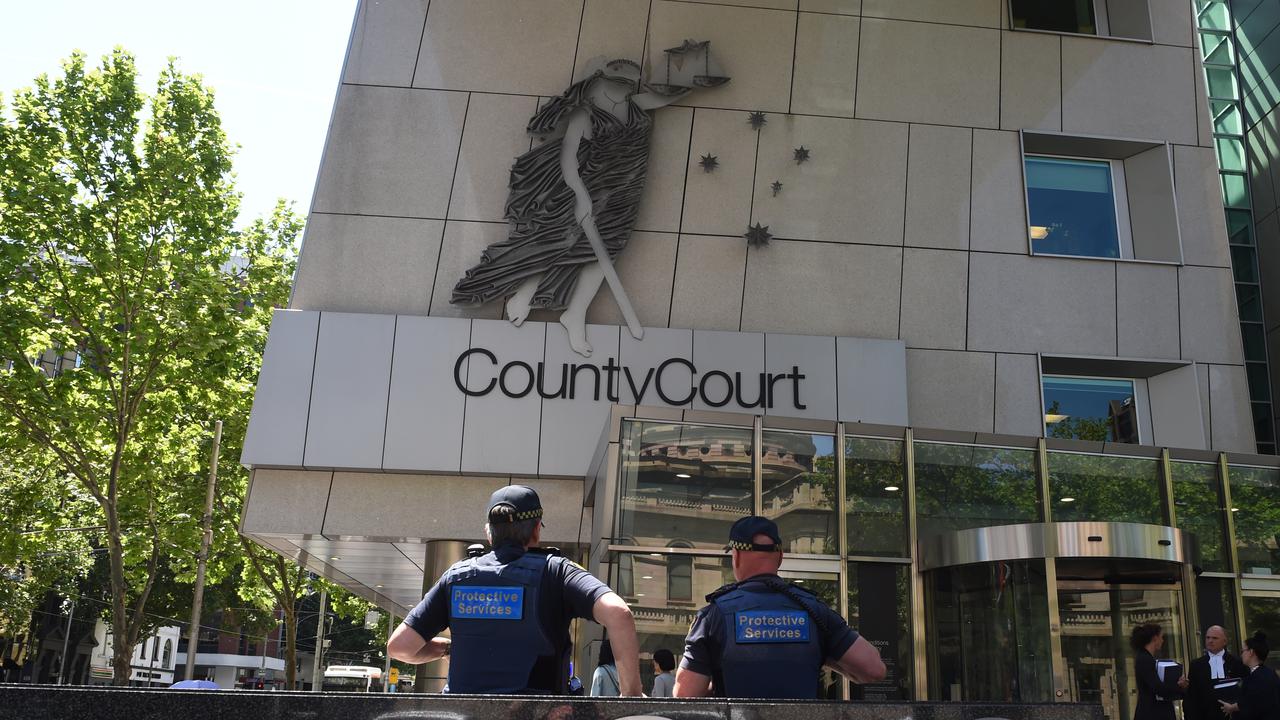 Two Victorian men abused more than 50 years ago at a Geelong orphanage are finally getting justice. (Mal Fairclough/AAP Image)

MELBOURNE, Australia — It took two Australian men from the South-eastern state of Victoria more than four decades to come to terms with the abuse they suffered at a Geelong orphanage.

But now their abuser, a former Christian Brother already behind bars for preying upon children, is finally facing the consequences of what he did to them.

William Houston joined the Christian Brothers when he was just 14 and worked as a teacher across the state. His duties included dormitory supervisor at St Augustine’s during the 1960s.

It was there that he took advantage of the two vulnerable men, now in their 60s. 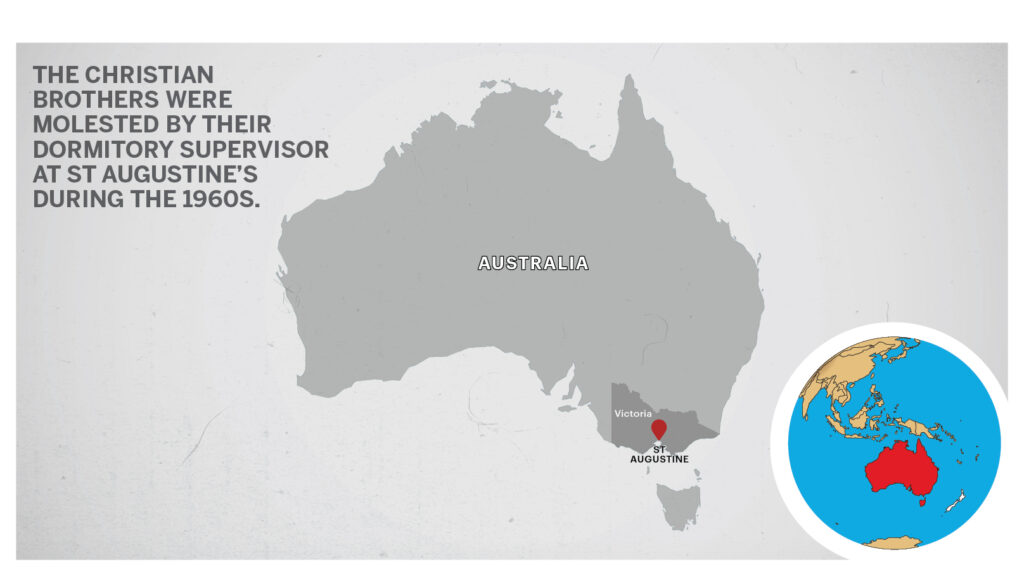 They were pre-teens when Houston, now 82, molested them in their beds.

One said he felt powerless out of respect to Houston, who he looked at as a fatherly figure. He thought he might have been a pet of Houston’s.

In a pre-sentence hearing on April 29, he told Victoria’s County Court that he’d become a ward of the state after his widowed mother went through a period of hardship.

“I was craving the love and connection I once had with my family, but instead, I received love and care from a man I thought had all the right intention to help me,” he said.

“Instead, he did exactly the opposite of this. He hurt me in every way possible.”

Houston was found guilty of three abuse charges against that boy between 1964 and 1968 and acquitted one other in a judge-alone trial.

He was also convicted of a single charge against another boy in 1968.

The second boy said Houston had seemed to take him under his wing.

But he was left feeling frightened and alone after the abuse. It affected his childhood as well as his family relationships.

As a widowed foster father, he said he is acutely aware of how others see him with his children on the playground or taking them to public toilets.

“I see myself as a good person with good morals and a good nature which was given a load to carry for more than 50 years,” he said on April 29.

“I look back on my life and feel cheated.”

The two men came forward in 2017 and 2018 after coming to terms with how the offending had affected their lives and those of their families.

Houston has been behind bars since 2016, when he was convicted of abusing three other boys at St Augustine’s.

A severe registered sex offender, he was ordered to serve at least eight years of a more than a 12-year sentence.

Judge Gerard Mullaly said while Houston had been free for many years to live his life, as his victims suffered gravely in silence, he would get his just desserts now.

He’ll be sentenced on these charges at a later date.