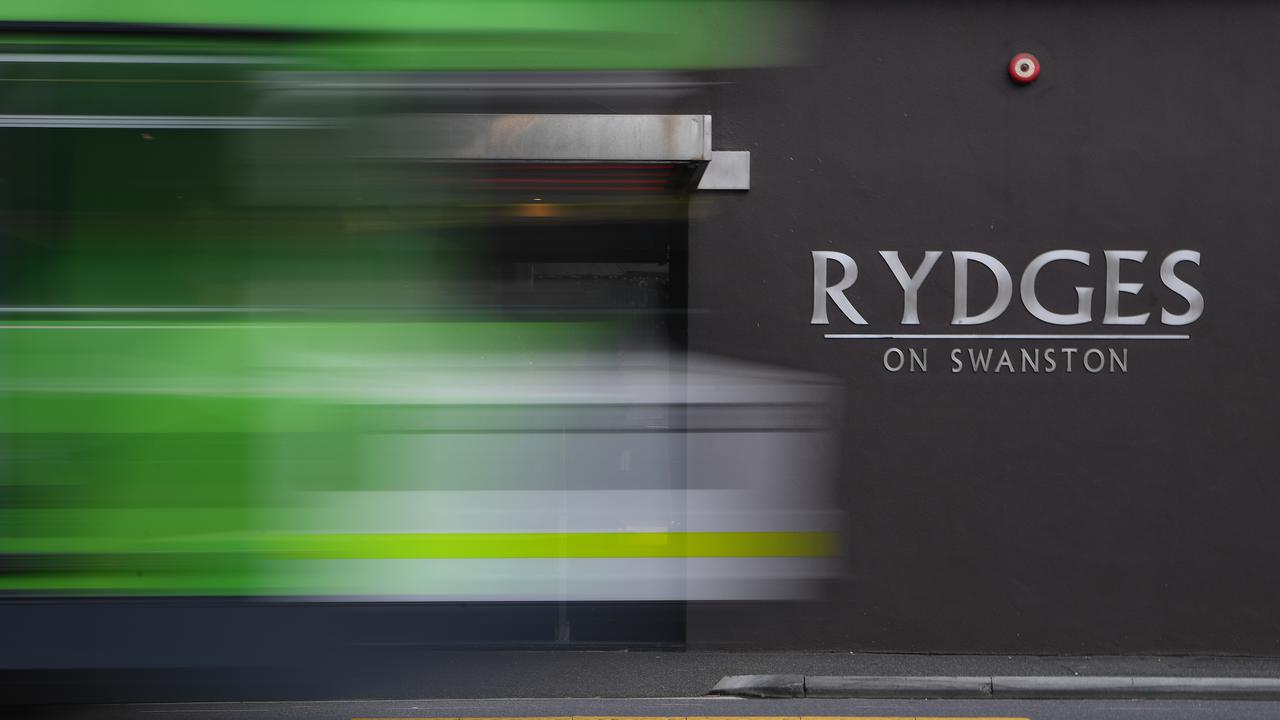 Unified Security was one of three companies contracted to provide guards for the program’s first iteration, designed to stop coronavirus from spreading into the community.

But the program sparked a second wave of Covid-19 infections, resulting in 800 deaths.

Unified has launched Supreme Court action to recover what it says amounts to more than AUD 9.7 million ($7.5 million) in unpaid invoices, plus Government State Tax, alongside damages and court costs.

The company’s claim said it’s “unconscionable” for the government to deny payment for the services provided.

The use of private security guards to manage returned overseas travelers at Melbourne hotels in 2020 culminated in an AUD 5.7 million ($4.4 million) inquiry.

As per the inquiry, the Unified Security took on the bulk of the work, placing 1,754 guards, mostly subcontracted, across 13 quarantine hotels at the cost of about AUD 30 million ($23 million).

They were not on the government’s preferred contractors list and charged higher hourly rates than MSS and Wilson for the same work.

Retired judge Jennifer Coate concluded the decision to hire the guards was an “orphan,” with “no person or department claiming responsibility” for the disastrous call.

Court documents now claim that at no time between the end of March and mid-July last year did the government raise concerns about Unified subcontracting other companies to provide security services.

“The State of Victoria was satisfied with how the security services and ancillary services were being provided,” the statement of claim filed on April 28 said.

Under its contract with the jobs department, Unified claimed it would be informed about the number of travelers expected a day in advance before finalizing the exact number of workers needed.

“The parties adopted a common assumption that Unified Security would engage subcontractors to carry out part of the security services without the need for prior written approval of the State of Victoria,” it said.

In July, Unified entered into a short-lived verbal agreement with the justice department after taking over the troubled program.

“It would be unjust for the State of Victoria to retain the benefits conferred upon it by the performance of work by Unified Security without paying Unified Security a reasonable remuneration for such work,” the company said.

Unified is itself being sued, alongside MSS Security, by the families of aged-care residents who died when Covid-19 leaked from the hotels.

About 99 percent of the state’s second wave was traced back to outbreaks at two hotels, the Rydges on Swanston and Stamford Plaza.

Unified provided security at 12 facilities, including Rydges, as per court documents.