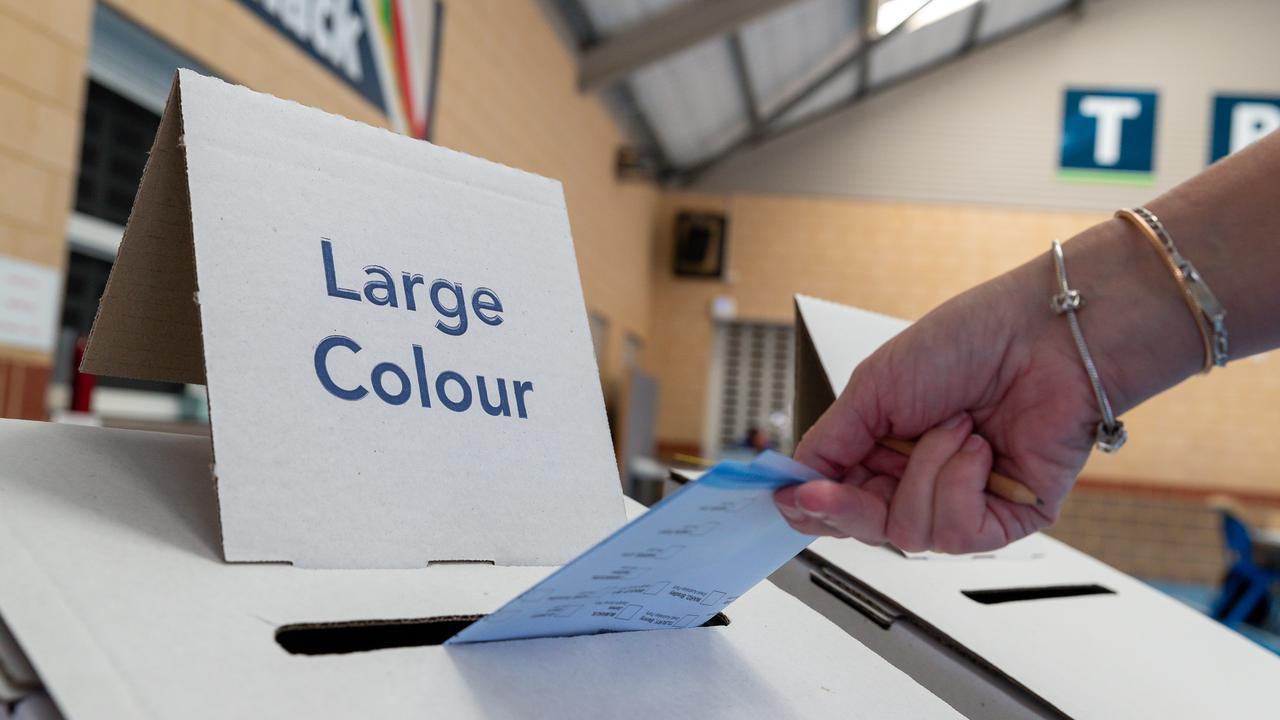 A panel will be asked to provide advise about electoral malpractices in regional areas of Western Australia. (AAP Image)

PERTH, Australia — Regional seats and micro-parties are in the West Australian Labor government‘s crosshair as it takes another step towards overhauling the state’s electoral system.

Former governor Malcolm McCusker has been appointed to lead an expert advisory panel after “anomalous outcomes” at last month’s election demonstrated the system “was not operating in the best interests of democracy”.

McCusker’s panel is expected to advise electoral malpractices in regional areas, with the Nationals set to be the biggest losers from any change. 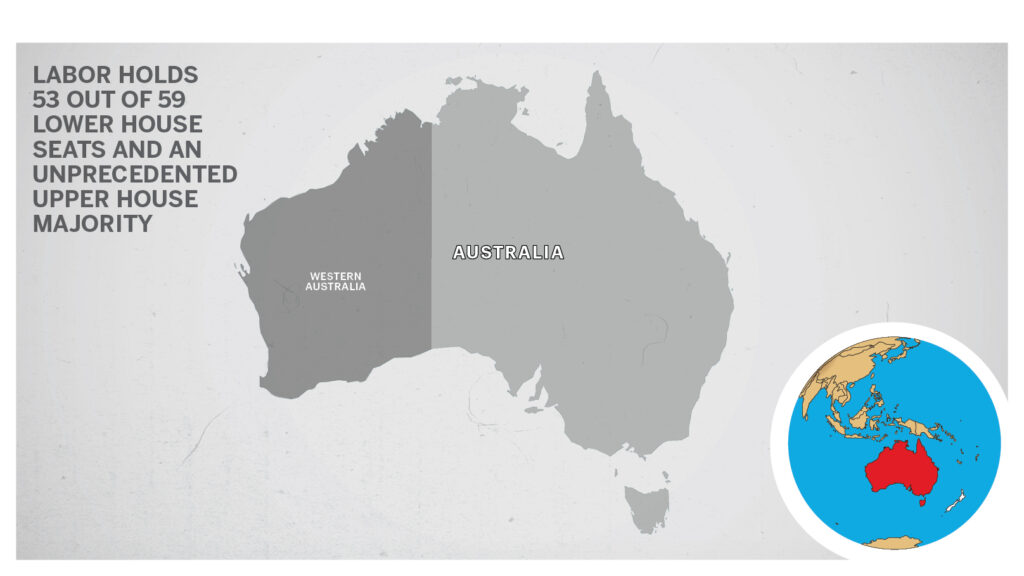 It comes despite Premier Mark McGowan repeatedly insisting during the campaign that an electoral overhaul was “not on our agenda”.

Each upper house region elects six representatives regardless of their populations.

Attorney-General John Quigley said votes cast by people in the Mining and Pastoral region at the last election were worth 6.22 times more than those cast in the metropolitan area.

Labor holds 53 out of 59 lower house seats and an unprecedented upper house majority after a landslide victory at last month’s election.

Any change to the current system could help break the Nationals’ stranglehold over regional electorates.

Nationals leader Mia Davies ascended to the leader of the opposition last month after the decimated Liberals were reduced to just two lower house Ministers of Parliament.

The panel has also been asked to advise about “preference harvesting” in the upper house.

Daylight Saving Party candidate Wilson Tucker was elected in the Mining and Pastoral region despite polling just 98 votes — a figure believed to be the lowest primary vote for a candidate elected to any parliament in Australia.

His victory was made possible by complex preference deals, which also catapulted Legalize Cannabis Western Australia candidates to victories in the South West and East Metro regions.

Tucker has spent the past three years living in the United States, and voters in his region are staunchly opposed to daylight saving.

Meanwhile, the Greens were reduced from four upper house MPs to one despite comfortably outpolling the pro-cannabis party.

“It is a fundamental tenet of democracy that all citizens be treated equally under the law, and it is obvious that the Legislative Council voting system is failing in that basic duty to the electorate,” Quigley said on April 30.

They will be asked to review the system over eight weeks and provide options to the government.

A final report is expected midyear.