As government pauses flights from India to reset the quarantine system, Labor said the warning signs were around for months.
By Paul Osborne April 30, 2021
Facebook
Twitter
Linkedin
Email 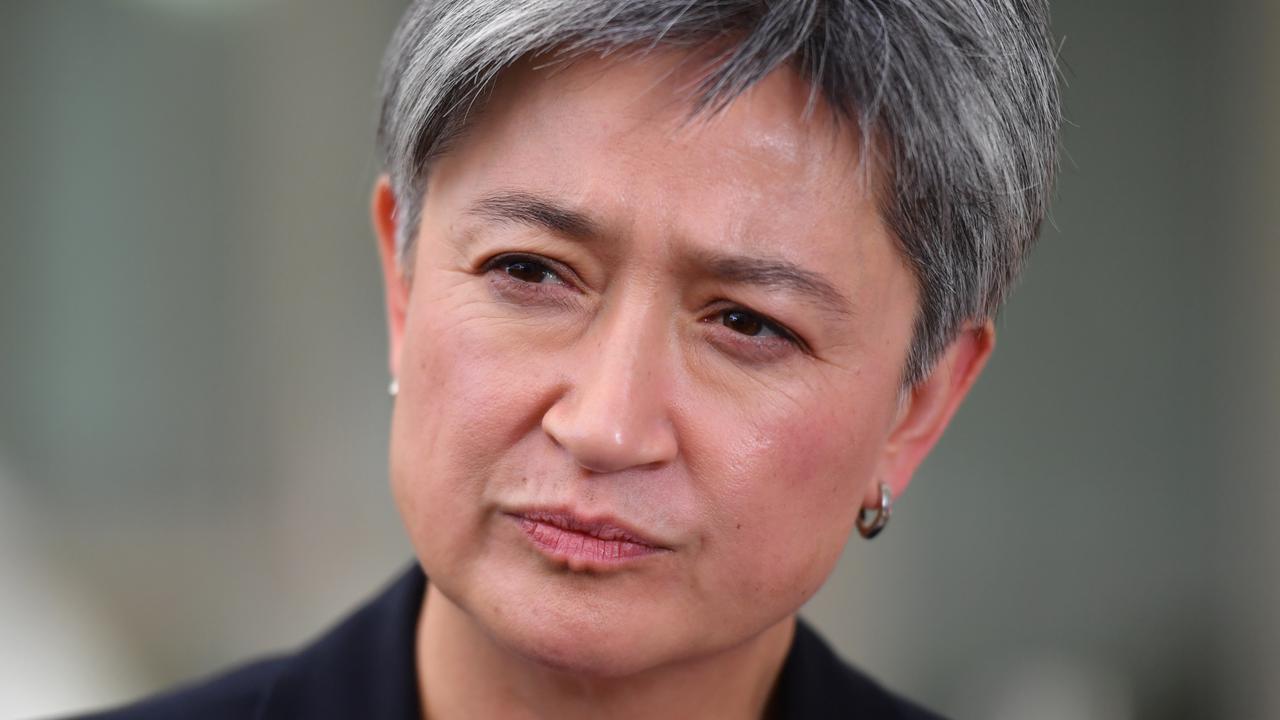 Labor's Penny Wong said the government bears some of the blame for Australians stranded in India. (Mick Tsikas/AAP Image)

CANBERRA, Australia — Australians will continue to be stranded in risky situations overseas until the government boosts the quarantine system, Australian Labor Party said.

The federal government has paused flights from India, including on indirect routes, until May 15.

The suspension of flights followed medical advice that the high ratio of positive cases in people returning from India was presenting a risk to the quarantine system, and the broader Australian community.

At the same time, Australia will provide millions of pieces of medical and personal protective equipment to India and oxygen concentrators.

India recorded more than 360,000 new coronavirus cases over the past day, with 3,293 people dying.

Labor foreign affairs spokeswoman Penny Wong said it was important Australia work with other countries to contain the wave of cases in India.

But she feels the federal government should wear some blame for the stranded Australians, which has faced calls for many months to boost the number of quarantine beds and improve the system.

“This really has been an abdication of responsibility from Morrison,” she said. “He told people they would be home by Christmas and clearly that has not been the case. We still do not have a system of safe national quarantine led by the Commonwealth.”

She added: “We are now in a situation … the longer we waited, the more perilous the situation would become and regrettably that has come to pass and Australians in India are less safe as a consequence of the prime minister’s failure to act.”

Morrison visited Darwin on April 28 to discuss the expansion of the Howard Springs facility from 800 to 2,000 beds, which has not had a Covid-19 case breach during its operation.

He said half a million Australians had been enabled to return during the course of the Covid-19 pandemic.

New South Wales Premier Gladys Berejiklian said it would be “dangerous” to start changing the hotel quarantine system, which to date had worked very well.

She disagreed with the idea of “setting up new systems in the back of nowhere”.

Victoria, the southeastern Australian state, is expected to announce on April 29 or April 30 details of a business case for a stand-alone quarantine facility.

A consortium in the southern Queensland city of Toowoomba is also advocating a facility there.