The government has indicated it could extend funding for remote police stations in the Northern Territory beyond mid-2022.
By Matt Coughlan April 30, 2021
Facebook
Twitter
Linkedin
Email 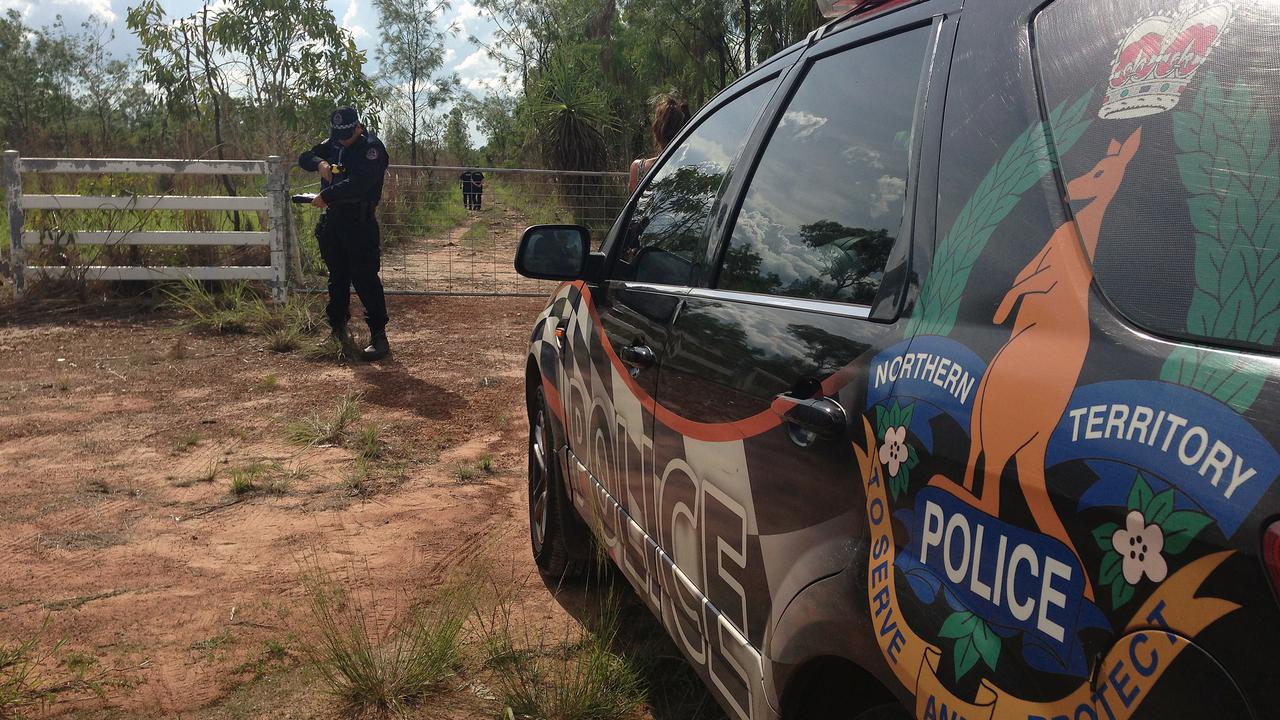 A federal funding agreement for remote Northern Territory police is due to end in June 2022. (Neda Vanovac/AAP Image)

CANBERRA, Australia — Australia’s remote Northern Territory police could receive a federal funding extension, with concerns communities may be vulnerable when a deal expires next year.

A federal agreement, which has spent more than AUD 280 million ($218 million) since it was introduced during the Howard government’s controversial intervention in 2007, is due to end in June 2022.

The intervention was directed at addressing the disproportionate levels of violence in Indigenous communities in the Northern Territory, as well as the systemic disadvantage of Indigenous people, characterized by economic deprivation, unemployment, social marginalization, inadequate housing, and poor health and justice outcomes.

It was also a direct response to the Ampe Akelyernemane Meke Mekarle Report (‘Little Children are Sacred Report’) about the sexual abuse of Indigenous children.

The report was the result of in-depth research, investigation, and community consultation over a period of over eight months by members of the Northern Territory Board of Inquiry. The focus of their inquiry was instances of sexual abuse, especially of children, in Northern Territory Indigenous communities.

The NTNERA was enacted by the Howard Government just two months after the report was released to the public, allowing little time for consultation with Indigenous communities.

It is feared stations could shut if the deal is not renewed.

Prime Minister Scott Morrison confirmed he was leaving the door open to extending the funding.

“I am concerned about this,” he said on April 29. “Clearly, there’s a very strong need. I’m not one to look the other way when it comes to law enforcement.”

Almost 60 officers are part of the arrangement, with police top brass and the union calling for an end to funding uncertainty.

In November, Wyatt said it was disappointing the NT Labor government was attempting to pressure Canberra into renewing the deal.

“The delivery of policing in the Northern Territory remains an NT government responsibility,” he said at the time.

Morrison has taken up the issue after meeting NT Opposition Leader Lia Finocchiaro, who is on his side of politics.

“When it comes to this law and order issue, we’re very conscious of it. We’ll be looking at that very carefully,” the prime minister said.

A 17-year-old boy died from stab wounds after a large brawl in the remote NT town of Yirrkala on April 28.

Morrison claims the news made him shudder while also praising police working in difficult circumstances.