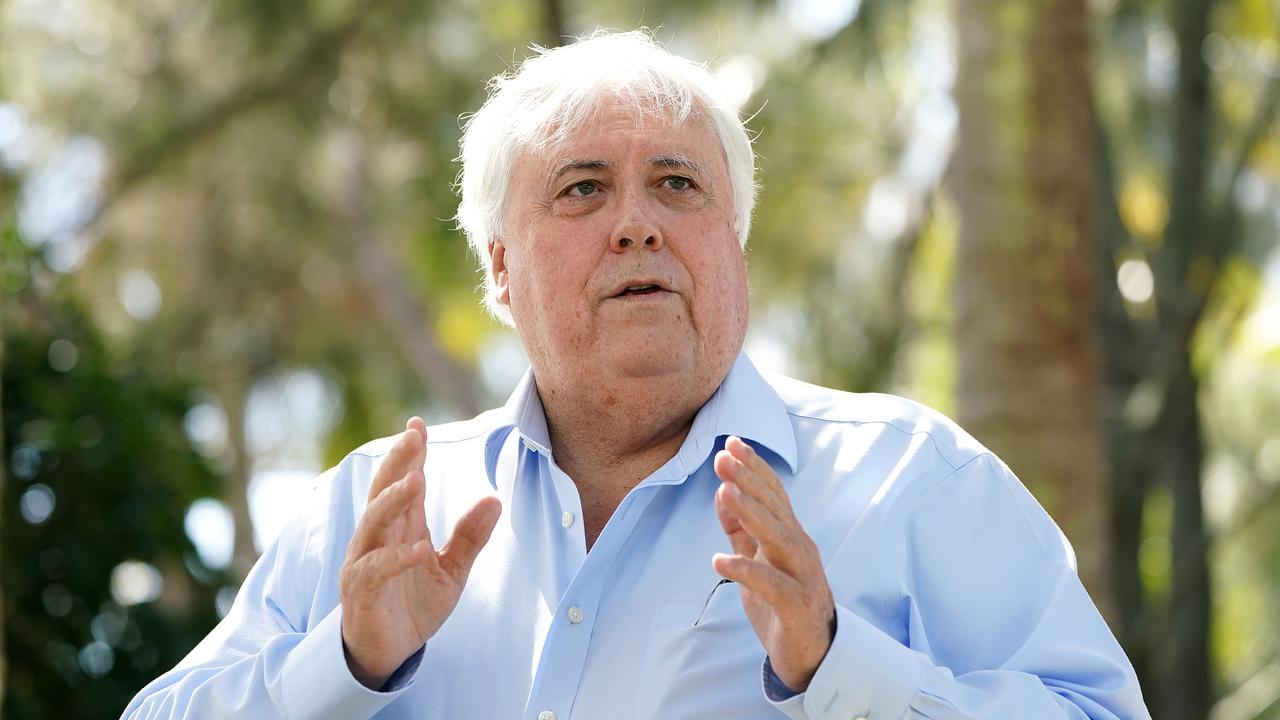 A proposal from one of Clive Palmer's firms to develop a coal mine in Queensland has been rejected. (Dave Hunt/AAP Image)

TOWNSVILLE, Australia — Clive Palmer’s plan to develop a coal mine 10 kilometers (6.2 miles) from the Great Barrier Reef marine park is too risky to proceed, Australia’s Queensland environment department has found.

But the mine’s future is far from sealed. The final decision rests with federal Environment Minister Sussan Ley, who has 30 business days to make a decision or seek more information. 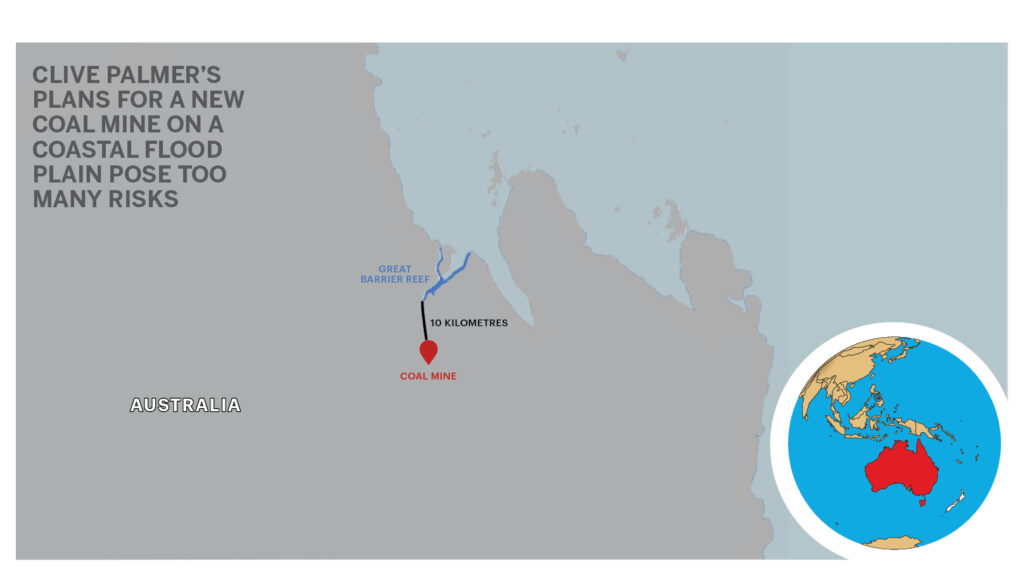 It’s close to two significant creeks that join 2.3 kilometers downstream of the proposed mine and become the Styx River, which flows into Broad Sound, within the Great Barrier Reef World Heritage area.

The department released its assessment on April 28 of the mine’s environmental impact statement, which found the risks were simply too great.

“The project presents a number of significant risks, due to its location, particularly its proximity to important environmental values, including the Great Barrier Reef Marine Park and World Heritage Area,” the assessment said.

It also listed concerns for fish habitats, the two creeks, the Styx River estuary, groundwater resources, and ecosystems that depend on those groundwater stores.

“The project presents a number of unacceptable risks that cannot be adequately managed or avoided, due primarily to the location of the project, but also in part to the lack of effective mitigation measures proposed in the EIS,” the assessment said.

The project is “not suitable to proceed,” it said.

The department’s position on the mine will inform state decisions on mining lease applications.

The Lock the Gate Alliance claims it was clear from the beginning that the mine would be incredibly destructive.

The Alliance is an incorporated Australian community action group formed in 2010 that works towards protecting Australia’s environment from the expansion of coal mines and coal seam gas industries.

“This atrocious coal mine proposal would have wreaked havoc on the reef and nearby coastal habitats, destroyed farmland and bulldozed habitat for threatened species,” spokesperson Ellie Smith said.

“It was frankly difficult to believe a company could even think such a mine so close to the reef would ever be accepted by the Queensland public.”

The mine was proposed by Central Queensland Coal and Fairway Coal, wholly-owned subsidiaries of Palmer’s flagship company Mineralogy.