New Zealanders are finding ways to celebrate their history to counter the prism of colonialism — such as Moehanga Day. 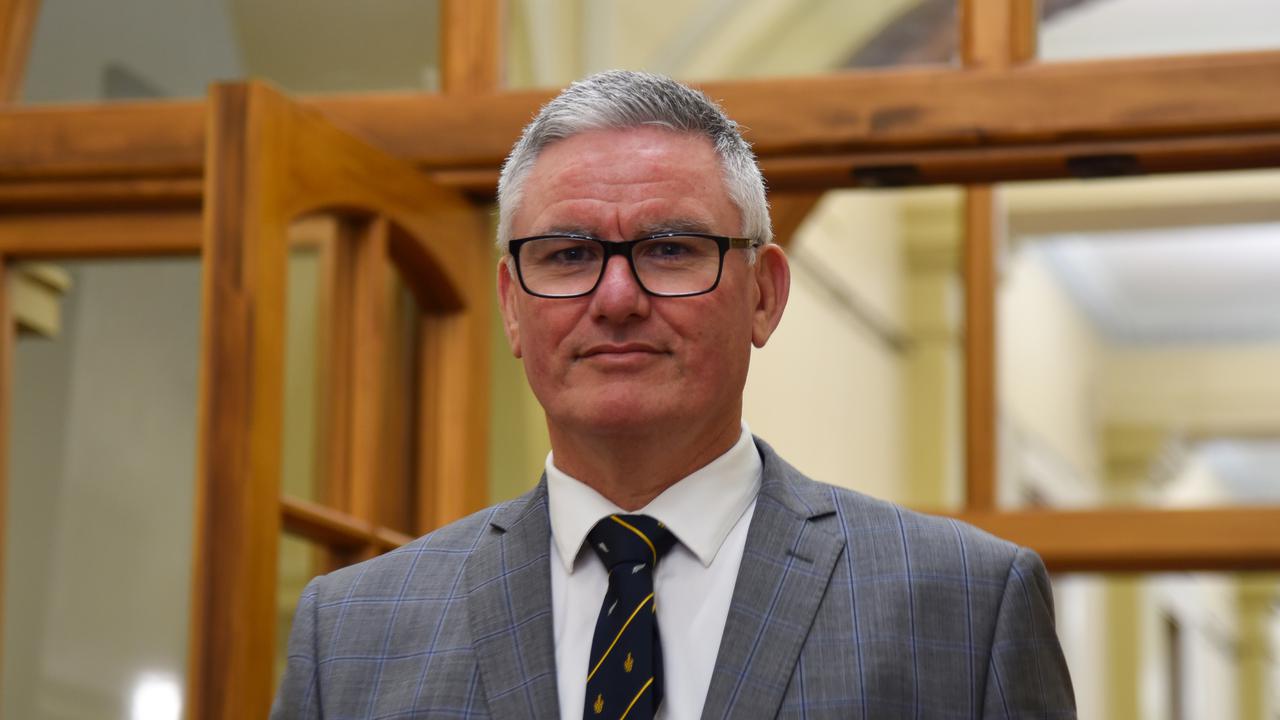 In a tongue-in-cheek nod to their former colonial power, some Kiwis have begun an annual remembrance of the first trip by a Maori to London.

That man was Moehanga of Northland’s Ngapuhi tribe, who reached Great Britain in 1806 before New Zealand was founded as a nation within the British Empire in 1840.

The half-joke anniversary, which lives in pockets of the internet, now comes with a hat-tip from government and historians, eager to give fuller voice to Maori history and cultural identity.

Deputy Labour leader Kelvin Davis, the most powerful Maori in Jacinda Ardern’s government and a fellow Ngapuhi man, gave his nod to the quiet commemoration.

“The day that Maori discovered England,” he said. “It is got a great twist to it. I like it. This is all part of history that we should be talking about and celebrating. If it is celebrating some of our Ngapuhi ancestors, then why not?”

In 1805, Moehanga boarded whaling vessel ‘Ferret’ from the Bay of Islands in northern New Zealand, arriving in Britain on April 27 the next year.

Celebrated historian Tony Ballantyne of the University of Otago said Moehanga was an acute observer and his journey was significant.

“Moehanga’s visit to London can be understood as a part of a long sequence of indigenous travelers from the Americas and the Pacific and leaders of colonized communities from Asia, Africa, and the Caribbean,” he said.

“(They) journeyed to England, seeking to understand its power and culture and often with the desire to articulate their own political visions and to challenge the profound inequalities of empire.”

Moehanga later claimed to have met Queen Charlotte during his visit, performing a haka for her.

“It both marks the significance of a pioneering Maori traveler and also challenges us to think about the assumptions that often shape our historical narratives,” he said. “All too often, it is still the case that Europeans are seen as the dynamic agents in history, and indigenous peoples are reduced to be passive actors at the margin of the story.”

“They had an audience with Queen Victoria who noticed that Hariata was pregnant,” he said. “She said to her, ‘if your baby is a boy, name him after my recently deceased husband Albert Victor and if it’s girl, name her after me, Victoria.’ It happened to be a boy. And so he was named Albert Victor Pomare, and he became Queen Victoria’s godson.”