From Silver Screen To Digital Devices: Indian Actresses Above 40 Reclaim Their Space 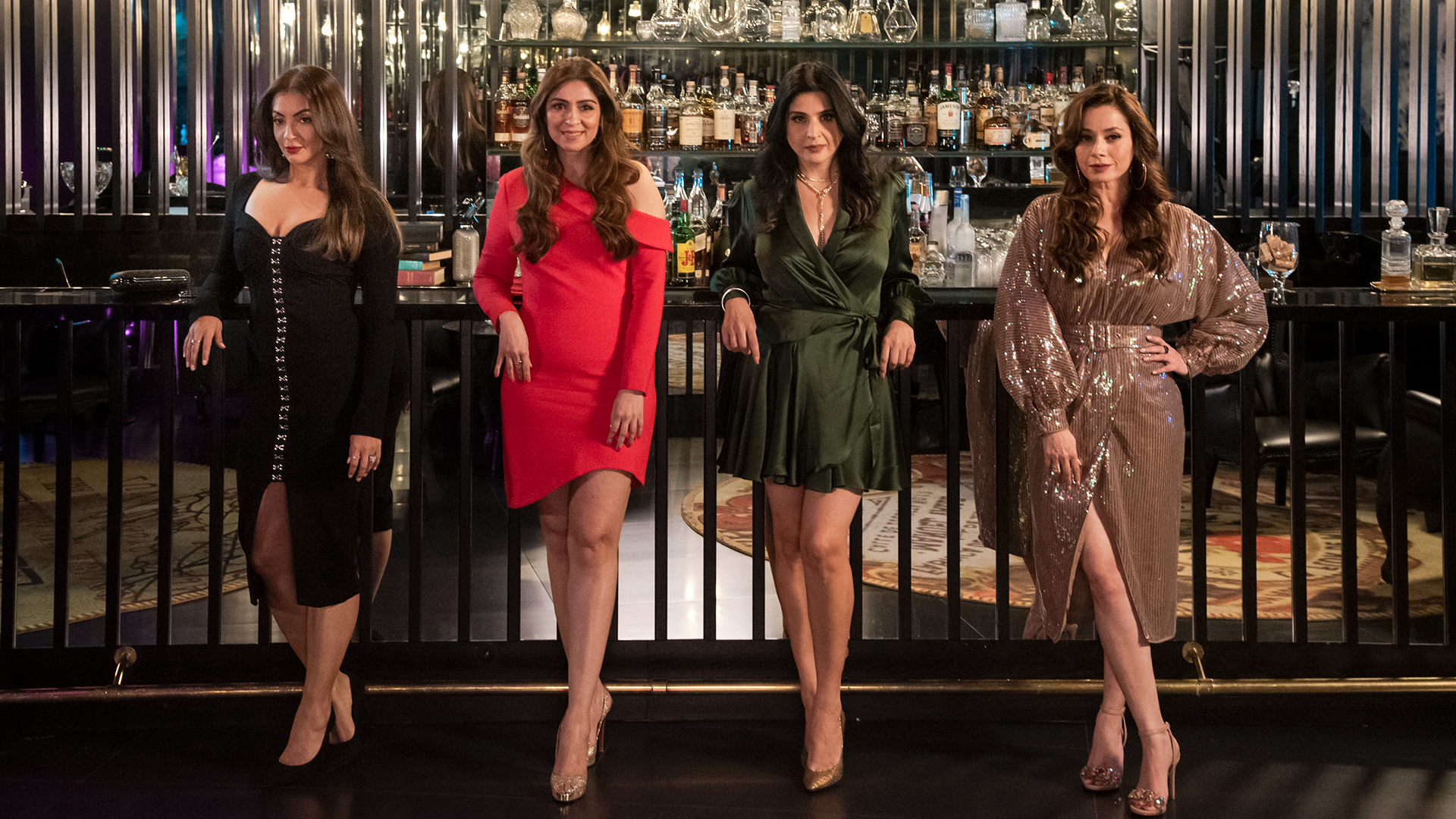 DELHI, India — “Everybody Says I’m Fine!” was the last movie Pooja Bhatt, now 49-year-old, shot for in 2000. But nothing was quite “fine” with Bhatt’s acting career after the film, despite it winning several awards.

After over 20 years, the Indian actor is back on the screen with “Bombay Begums”, which hit Netflix on March 8, International Women’s Day. In between, she had two more “releases”. One was stuck for almost 15 years (“Sanam Teri Kasam”), which was shot in the early 1990s. And, another in which she is, at best, a picture on the wall (“Sadak 2”).

“There has been an idea [of] how a Hindi film heroine should be, and we all have played up to that,” Bhatt told Zenger News.

“You are considered past your prime if you’re 30. Women in Indian cinema are the ‘elders’, stripped of any sexuality, desire, or agency. But actresses now are not afraid to show the passage of time on their faces, and the audience is willing to see them as they don’t give out any unrealistic ideas of beauty.”

In “Bombay Begums”, the actor, producer, and director played an authoritative chief executive of a private bank. The show touches upon the lives of five modern Indian women in Mumbai, India’s financial capital, as they navigate through their ambitions, desires, and vulnerability.

“With over-the-top [streaming] platforms, the lines are blurred as there is an audience now which is tired of hearing stories of women in their 20s,” she said.

In the past year or so, several Indian female actors have made their comebacks as lead heroines. Notably, most of them are in their 40s or above, and their second innings took place in the streaming space.

Male Indian actors, who usually dominate the box office, such as Shah Rukh Khan, Akshay Kumar, Aamir Khan, Salman Khan, Saif Ali Khan, Ajay Devgn, and Manoj Bajpayee, are all over 50. In contrast, female co-stars who started with them had to quit for want of “suitable” roles.

Veteran actress Neena Gupta, 61, raised a storm in 2019 when she tweeted, “at least give us those roles that people of our age should do”, when two actors in their 30s were cast in a movie to play 60-year-olds. She had earlier made headlines in 2017 when she shared a post on Instagram asking for work.

“Because of streaming platforms, people are willing to experiment and are writing roles for older women,” Gupta told Zenger News. “Bollywood is adapting to new subjects.”

“We should not say Bollywood has stereotyped actresses. It is a society where an older man gets married to a younger woman. Does it happen vice-versa? No. Films are what society is. They come from real life.”

The audience, she believes, can accept anything, but they should be served something different, too.

Sushmita Sen, 45, Miss Universe 1994 and a famous Bollywood actor, last featured on the silver screen in “No Problem” (2010). She, too, made her comeback with “Aarya” (2020) on streaming platform Disney+ Hotstar.

Even Hollywood has often faced flak for rendering female actors a limited “shelf life”. Of course, there are exceptions.

Things started to change in American showbiz before they did in India.

Robin Wright, the 55-year-old “House of Cards” star, made the audience, who had forgotten her, wake up and notice her in the Netflix American political thriller.

And, not to miss, Meryl Streep, 71, a three-time Oscar winner, won several accolades for her role as Mary Louise Wright in “Big Little Lies”, which streams on Disney+ Hotstar.

Roles for women over 40 have always been more diverse in Hollywood than in Bollywood. In India, if they did manage to land a film, their roles would most likely be that of a guardian.

A case in point is the 2015 movie “Brothers”, where Shefali Shah, then 42, played mother to Akshay Kumar, then 47. Shah went on to play the lead in 2019 Netflix India’s original series “Delhi Crime”, which became the first Indian show to win an International Emmy Award this year.

“With commercially released films, there is a lot of focus on marketability,” filmmaker Alankrita Shrivastava, who directed “Bombay Begums”, told Zenger News.

“In Indian cinema, they make the hero the center of the universe, and that’s how marketing, budget, and everything is affected. So, it is tough for filmmakers to show older women as their leads. That’s how the audience, too, is conditioned.”

Compared to male actors, their female counterparts leave the limelight sooner. The men are known to keep acting in their 60s and 70s — often romancing a much younger lover.

Shrivastava also directed the 2016 film “Lipstick Under My Burkha”, one of the first few Bollywood films with a female-led ensemble.

So, has streaming platforms catalyzed a change in India?

Shrivastava believes it has undoubtedly empowered older actresses. “With streaming platforms, the pressure of box-office isn’t there. Hence, it has given the space to filmmakers to tell all kinds of stories, even showing women in their 40s and 50s,” she said.

She agreed to Gupta’s statement that Bollywood is adapting but believes the adaptation is because “there are more female filmmakers, female showrunners, etc.”

Nonetheless, streaming platforms have been the front-runners in promoting content featuring women of all ages.

“Not just older actresses, it’s a great time for all female actors,” Kothari told Zenger News. “People were starving for such content for a long time and did not want just to see a male protagonist.”

Bhatt believes the Indian audience has changed and that it’s a youth-based market.

“Streaming platforms have forced the films to have a different dialogue,” Bhatt said. “Makers have to rethink. You cannot navigate the current world with a map of the past.”