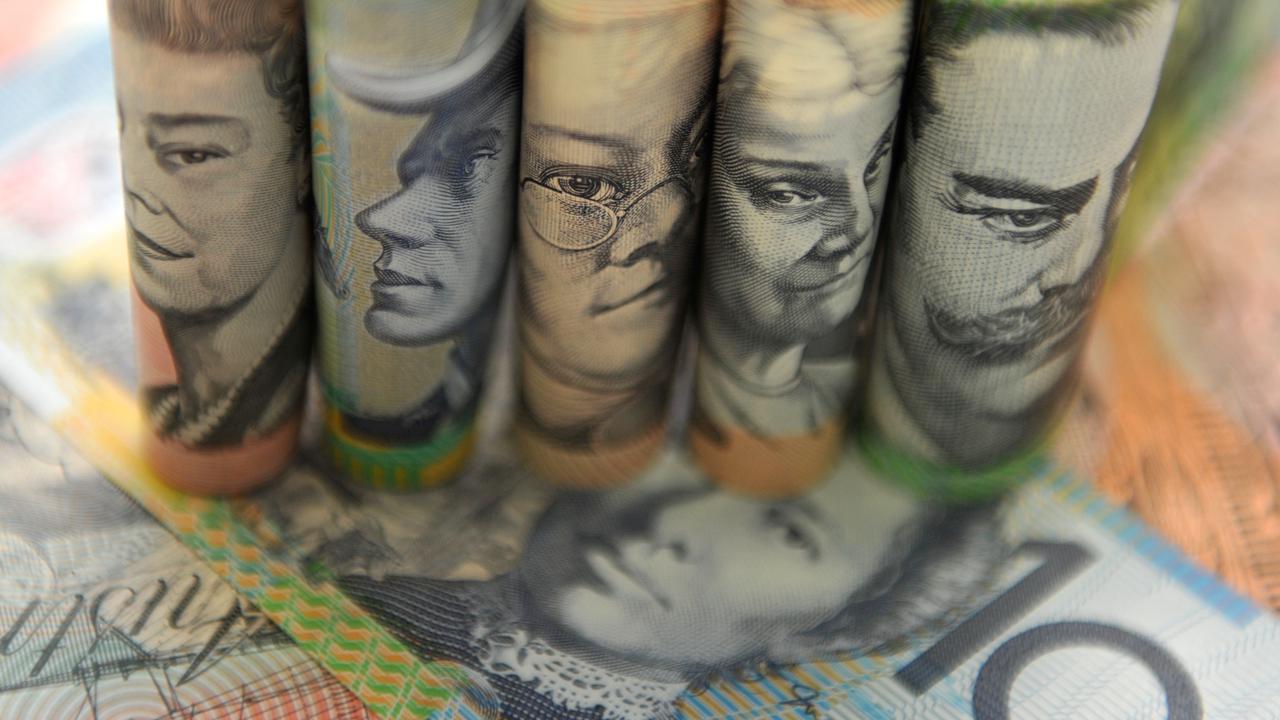 Tasmania's two major political parties have revealed one political donor each ahead of the poll. (AAP Image)

HOBART, Australia — Tasmania’s major parties have disclosed just two campaign donations in an election dubbed the “most transparent” in the state’s history.

The island state’s political donation laws are considered the weakest of any state or territory in the country.

The Liberal government, which aims for a historic third term at Saturday’s poll, had pledged to introduce donation reform but put it on hold with the declaration of the early election.

The Liberals and Labor opposition pledged to voluntarily disclose any donations under AUD 5000 ($3,884) made during the campaign.

“This is the most transparent election that’s ever been run in Tasmania in terms of donation disclosure.”

Greens leader Cassy O’Connor, whose party has disclosed more than AUD 66,000 ($51,268.11) worth of donations from 14 individuals, lashed the major parties for not being transparent.

“We can see straight through them,” she told reporters.

“They’re trying to hide the vast sources of the bulk of the money that’s come into the Liberal party coffers.”

Labor opposition leader Rebecca White conceded Tasmania has the weakest donation laws in the country but indicated the party was content to match the Liberal Party stance during the campaign.

“There needs to be a level playing field, and we’ve complied with the law, but we acknowledge that it’s not as robust as it needs to be,” she said.

Gutwein said a re-elected Liberal government would act within the first 100 days to introduce legislation around lower thresholds and shorter disclosure timeframes.

The party tweeted, “A re-elected majority Liberal Govt will help support our most vulnerable with an AUD 3.2 million ($2.48 million) investment into our community services sector that will create jobs, address skills shortages in the sector, and ease the cost of living pressures.”

Recent voter surveys indicate a close election is likely despite the Liberals riding a wave of popularity into the campaign on the back of their coronavirus management. The state election board has launched a website making it easier for all voters to gather all the information about the parties.