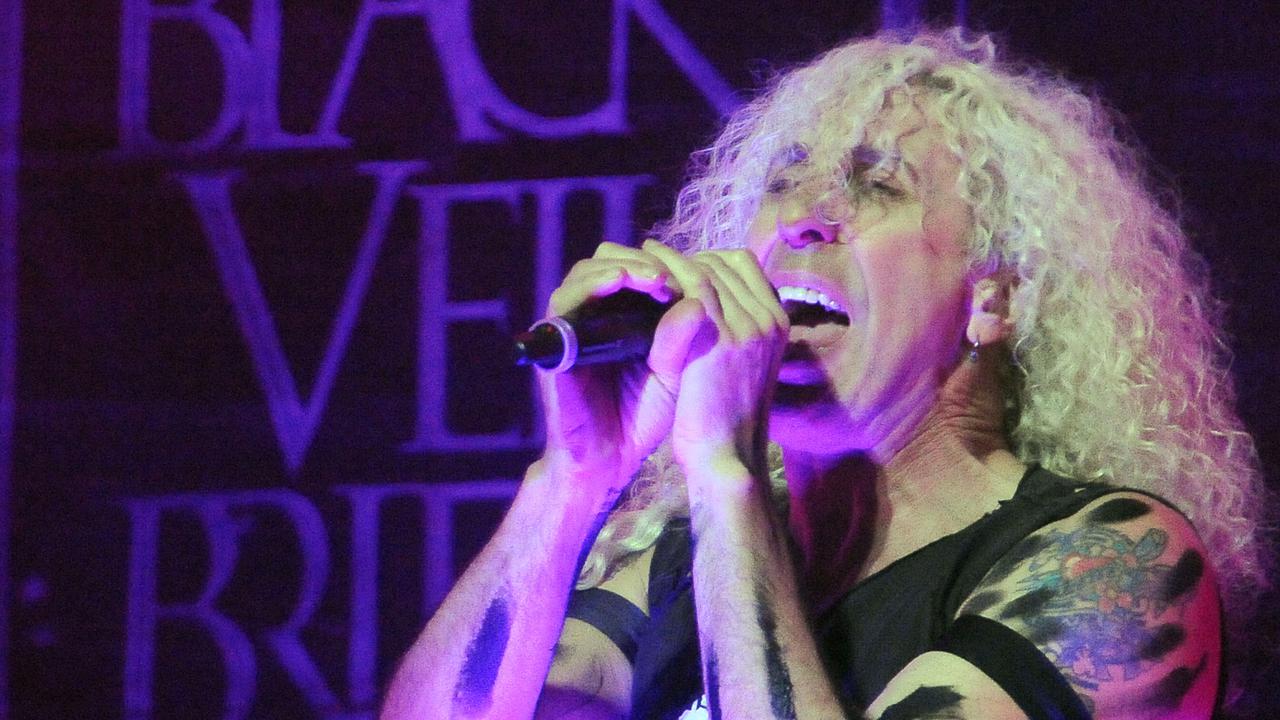 Clive Frederick Palmer is an Australian businessman and politician. He has iron ore, nickel, and coal holdings.

Lead singer Dee Snider contended Palmer used his band’s 1980s hit as inspiration for a song Aussies Not Gonna Cop It, broadcast in a television advertisement for his United Australia Party in the 2019 federal election campaign.

Daniel “Dee” Snider is an American singer-songwriter, musician, radio personality, and actor. Snider came to prominence in the early 1980s as lead singer and songwriter of the band.

Snider had testified the use of his hit in a political ad campaign was “not good for my heavy metal image”.

The judge also permanently restrained Palmer from reproducing the song and ordered him to remove it from all online locations.

Marty Callner directed the music video with an emphasis on slapstick comedy. The video begins with a disobedient son (played by Callner’s son, Dax) playing Twisted Sister songs in his bedroom while the rest of the family eats dinner.

The father, “Douglas C.” (played by Mark Metcalf as a character similar to his Douglas C. Niedermeyer from the 1978 film Animal House), goes to the boy’s room and scolds him for being interested only in his guitar and Twisted Sister.

At the end of the speech, he screams, “What do you want to do with your life?” to which the son replies, “I Wanna Rock!”

He strums his guitar, and the sound blasts the father out of a nearby window. The boy transforms into Dee Snider, and the music begins. Snider sings to the other children, who turn into the rest of the band, and they wreak havoc on the family. The father gets the worst of the band’s mischief, as he repeatedly tries and fails to get back at the band members.