Jacinda Ardern claims Covid-19 bungle at Brisbane Airport shows there will be lapses from time to time under trans-Tasman bubble. 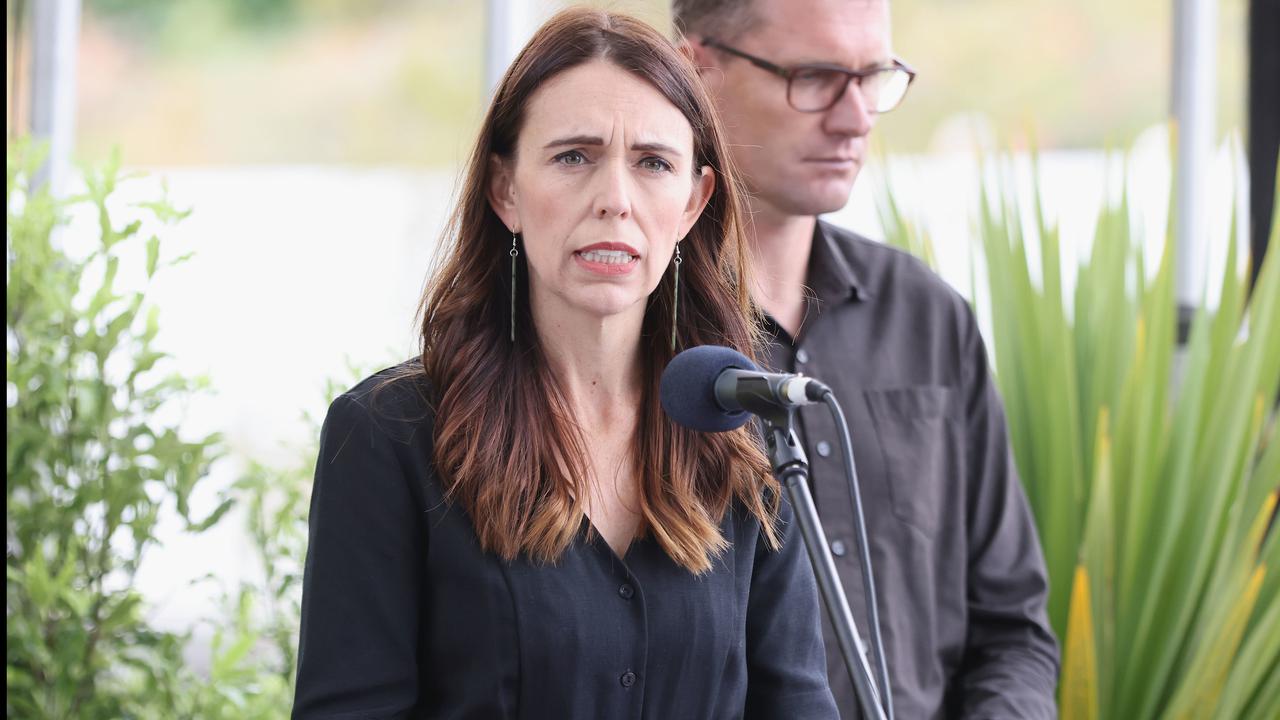 BRISBANE, Australia — Prime Minister of New Zealand Jacinda Ardern has downplayed the risk to New Zealand travelers after the revelation of a positive Covid-19 case within Brisbane Airport.

Queensland health authorities on April 30 revealed a man from Papua New Guinea (PNG) had tested positive after spending time in the airport.

Under the Covid-19 travel arrangements, people from higher-risk countries like Papua New Guinea are supposed to stay in ‘red zone’ areas of international airports.

However, a man and his companion were mistakenly taken to the ‘green zone’ area instead of the red zone for trans-Tasman bubble travelers to New Zealand.

As per the airport officials, they spent most of that time in the Hudson Cafe, had minimal interaction with other people, and wore masks appropriately. They claimed that workers also cleaned once they left the spot.

“Anyone who was in the terminal between 9:45 AM and midday on April 29, 2021, should monitor their symptoms and get tested immediately if they feel unwell,” Young said.

“Both international and domestic airports are higher-risk environments.”

Before discovering the positive case, New Zealand health authorities had asked those travelers to monitor their health.

They may now be asked to isolate or get tested.

“We are in contact with Queensland Health officials today following this reported breach and will be able to provide updated information as soon as we can,” said a health spokesman in their regular update on April 30.

Speaking from Opotiki in the Bay of Plenty, the New Zealand prime minister suggested onward transmission was unlikely.

“At this stage, officials consider it to present a relatively low risk to travelers,” Ardern said.

She claimed that the case showed “how important it is on both sides of the Tasman to be vigilant at all international airports to keep the bubble from popping”.

“We had to put a lot of work into the arrangements,” she said. “From time to time, we are going to have to manage situations where there may be lapses.”

“(We have to) continue to ensure (the rules) are applied, that we have rigor around them, and how careful everyone continues to work.”