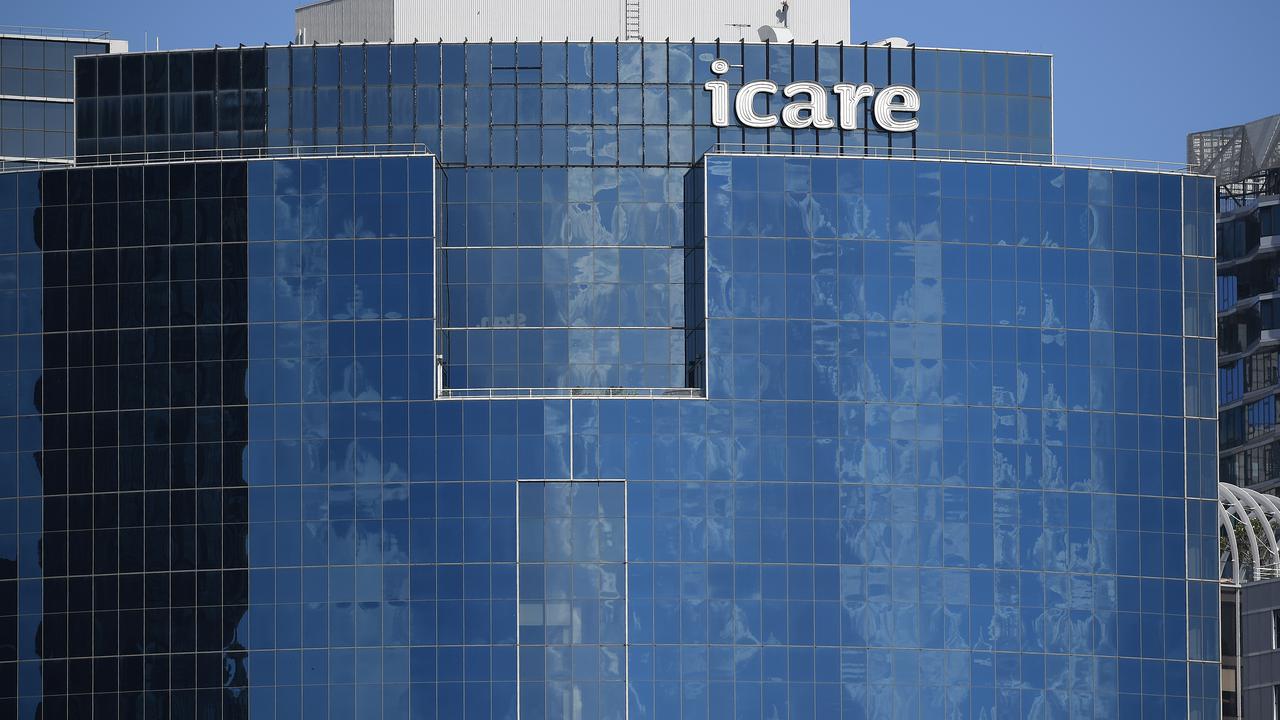 The board of New South Wales public insurer Icare has been condemned by a parliamentary inquiry. (Dan Himbrechts/AAP Image)

SYDNEY, Australia — The Board of New South Wales public insurer Icare “comprehensively failed” to govern the organization, and the state government may need to intervene to maintain its viability, a parliamentary inquiry has determined.

Meanwhile, the mechanisms aimed at ensuring the board’s accountability to New South Wales Treasurer Dominic Perrottet have been deemed substandard.

Icare has for the past 12 months faced allegations of poor performance and financial management in its workers’ compensation scheme.

This has resulted in the departure of Icare chief executive and managing director John Nagle and chairman Michael Carapiet.

Along with the State Insurance Regulatory Authority (SIRA) and SafeWork New South Wales, Icare was created after the breakup of WorkCover in 2015.

Icare manages the Nominal Insurer, which holds most of the workers’ compensation scheme market in New South Wales. The Nominal Insurer’s net loss on June 30, 2020, sat at almost AUD 1.9 billion ($1.4 billion), while its net underwriting loss was $2.2 billion ($1.7 billion).

A parliamentary report into the insurer’s workers’ compensation scheme released on April 30 found return-to-work rates have plummeted, with the board and senior management failing to act urgently enough.

The insurer’s funding ratio — the ratio of available assets to estimated liabilities — has also gradually declined, falling below 100 percent.

The report found attempts to overhaul Icare’s claims management model and move to a “single platform” had helped erode the scheme.

The inquiry last year heard the organization had sought to terminate payments to 17,000 workers on compensation due to its funding woes.

“Clearly, Icare’s ambitious approach to pursue a significant transformation has come at a detriment to not only injured workers but the public,” Minister of Parliament Wes Fang, committee chair and Nationals, said in the report.

Additionally, the decision to select firms Guidewire and Capgemini for a tender to create the Icare “single platform” appeared “predetermined”.

Nagle’s failure to properly declared his wife’s contract with Icare was criticized, as well as a Guidewire-sponsored 2018 trip to Las Vegas.

Nagle’s predecessor, Vivek Bhatia, was also criticized — alongside Carapiet — for failing to declare, record or manage conflicts of interest arising from Bhatia’s relationship with leaders of Capgemini.

The report said the decision to select Guidewire and Capgemini might have caused the project’s cost to rise by AUD 250 million ($194.2 million).

The board “comprehensively failed to govern Icare properly,” the report said, and also lacked expertise in injury management or workers’ compensation.

Additionally, the inquiry found that the Icare board was insufficiently accountable to Perrottet, to whom it reports.

“This review undoubtedly highlighted the need for significant leadership and cultural change at Icare,” Fang said.

This may be through administrative efficiencies or operational improvements, the report said, but cash injections were not recommended.