More than 200 residents of Melbourne’s western and northwestern suburbs have been told to get tested for Covid-19. 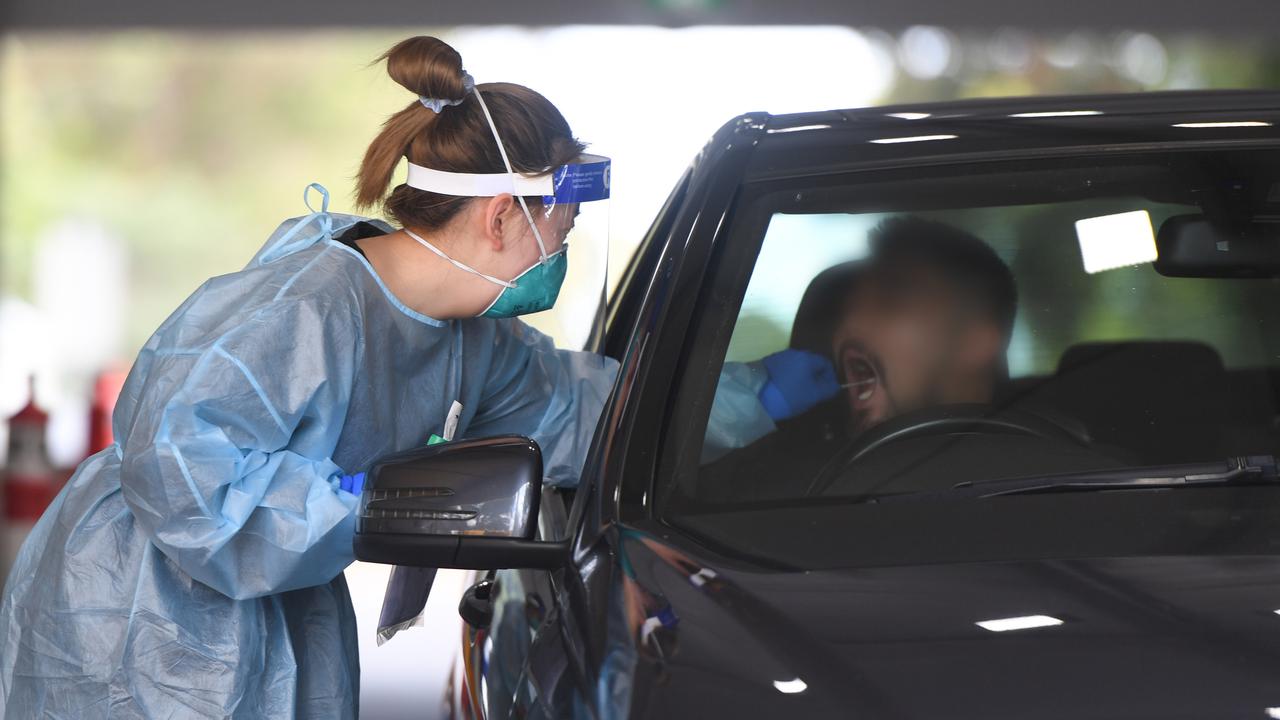 Residents in Melbourne's west and northwest have been told to get tested for Covid-19. (Erik Anderson/AAP Image)

MELBOURNE, Australia — More than 200 Victorians have been told to get tested for Covid-19 after “strong and unexpected” fragments of the virus were detected in wastewater.

Some 246 people in Melbourne’s western and northwestern suburbs have been contacted by authorities and told to get tested as a precaution.

“This additional action is being taken due to the strength of the wastewater detection and because a known positive Covid-19 case, from flight QF778, has been in Victoria in the past 14 days,” the health department said on April 29.

They have all recently returned negative results, but the department wants them to get tested again “out of an abundance of caution”.

“It is most likely that these new detections are due to a person or persons continuing to shed the virus after the infection period,” it said.

“However, it could also be due to a person living in or traveling through the area in the early active infectious phase.”

Wastewater is the used water from households and businesses disposed of through the sewerage network (or into septic tanks in some areas). Wastewater is 99.97 percent water as the majority is sourced from showers, baths, and washing machines. The remainder is dissolved and suspended matter.