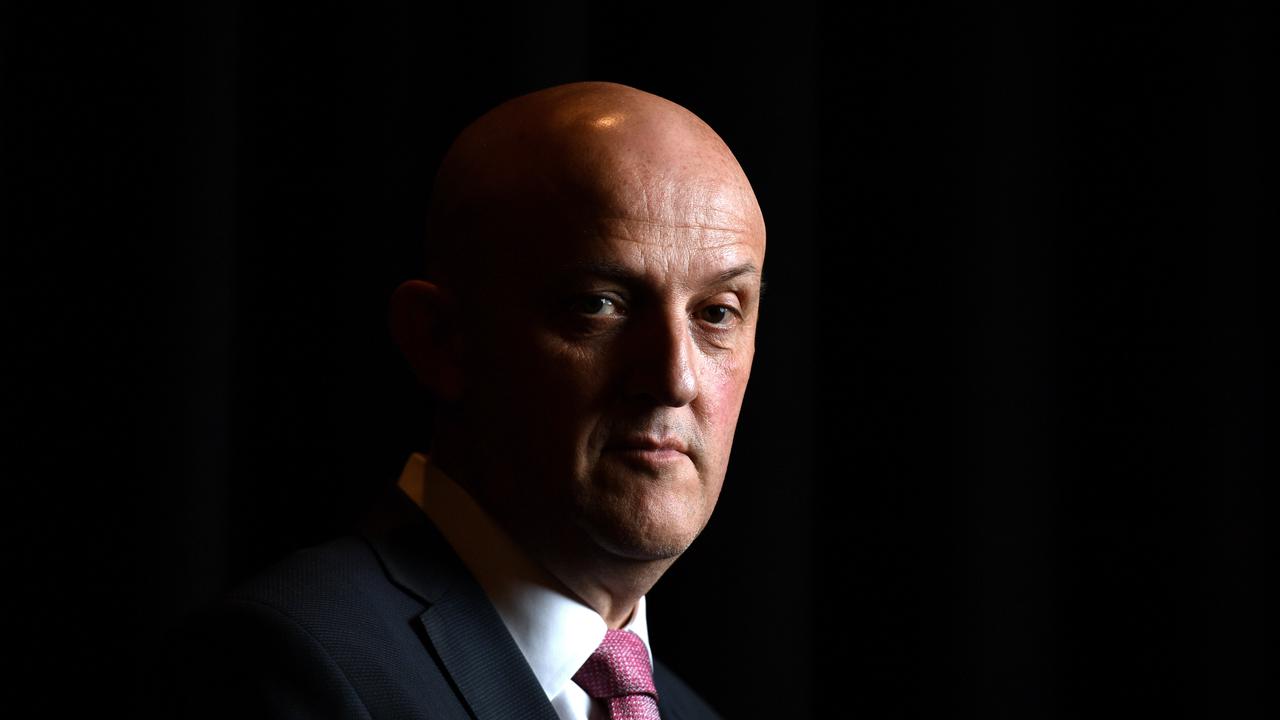 SYDNEY — Insights from the head of the Australian Security Intelligence Organization will open two days of hearings on April 29 at a parliamentary inquiry into extremist movements and radicalism.

Counter-terrorism legislation, policy settings, and response options are all under review by the Parliamentary Joint Committee on Intelligence and Security.

For the Australian Security Intelligence Organization, the national terrorism threat level remains probable as it has credible intelligence that individuals and groups have the will and capability to conduct an attack in Australia.

Terrorist propaganda continues to resonate with extremists in Australia, and such messaging is drawing a younger audience.

Australians as young as 13 and 14 are involved in Islamic extremist and extreme right-wing circles, according to the national surveillance organization’s written submission.

The cross-party committee will want to know whether lessons have been learned from abroad about the necessary shift in resources and watch lists, as New Zealand’s Christchurch mosque attack by an Australian continues to inspire would-be copycats.

The unprecedented digital audience during the Covid-19 pandemic has also been exploited, the committee will be told.

Officials from the Australian Federal Police and Department of Home Affairs will be joined by counter-terrorism ambassador Roger Noble to be quizzed about what is being done to confront the more complex threat environment.

Security officials from the Department of Foreign Affairs and the Attorney-General‘s Department will also front the inquiry on April 29.

They will be followed by eSafety Commissioner Julie Inman Grant and her agency’s head of investigations Toby Dagg and evidence from the Australian Communications and Media Authority.

Grant, tweeted, “We at eSafety know that online hate can spill over into real-world harms. See our testimony below around how we seek to tackle online extremism through a combination of prevention, protection & proactive change.”

The role of social media, encrypted communications and the dark web in allowing extremists to recruit and organize action is a focus of the inquiry.

Recommendations are due with the home affairs minister by the end of the month.