Law firm Clayton Utz will review claims of serious misconduct in the fire service after complaints from 2500 volunteers. 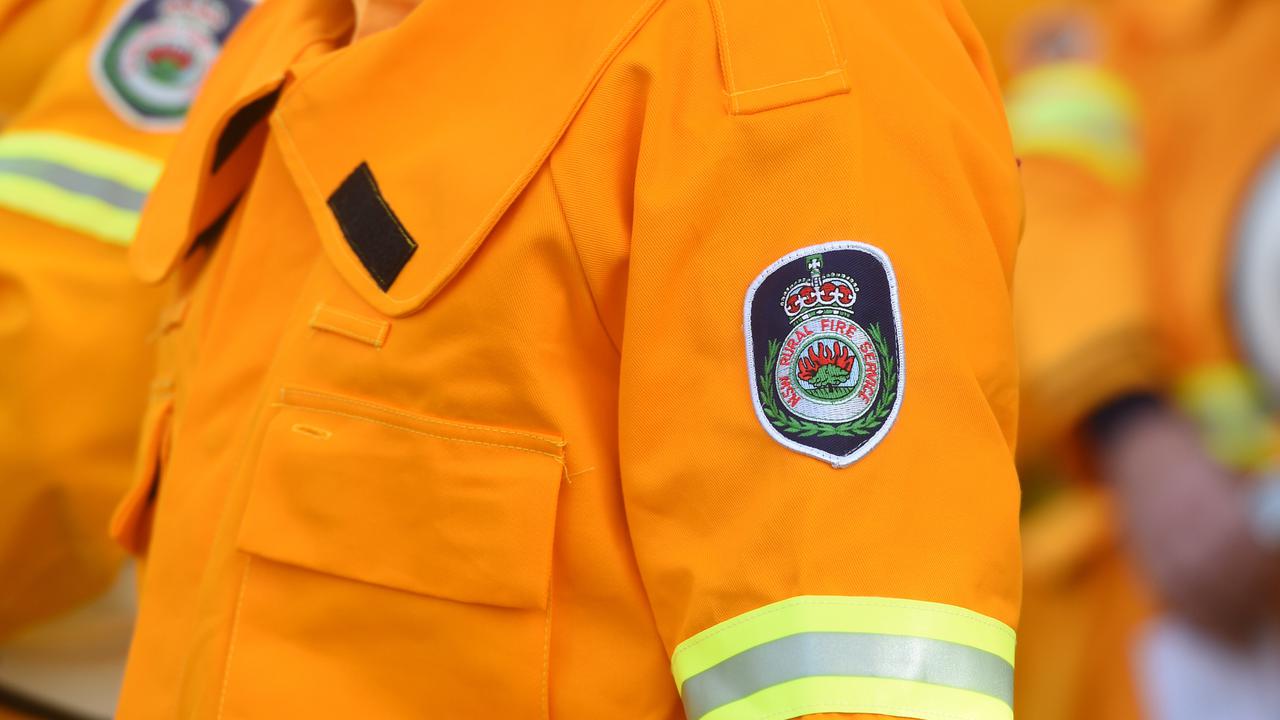 GRANVILLE, Australia — A law firm will investigate claims of serious misconduct within the Australian state of New South Wales Rural Fire Service (RFS) after nearly 2,500 volunteers complained about the bullying and harassment claims handled by the organization.

The Rural Fire Service encourages its members to “speak up” by taking part in the Clayton Utz review.

“The law firm will conduct an independent review of complaints that have already been made if members feel the outcome or process wasn’t appropriate,” Rural Fire Service Commissioner Rob Rogers informed volunteers in an email on April 29.

People will be able to take their complaints directly to Clayton Utz, which will be handled confidentially.

But the review will only extend to the Rural Fire Service complaints within the past three years.

The Rural Fire Service launched a grievance and discipline survey last month after allegations of sexual assault, bullying, and harassment were aired on social media.

“Close to 2500 people responded to the survey,” Rogers said in his email on April 29.

The Rural Fire Service commissioner pledged to provide a report to members by the end of May presenting the survey results.

He wrote to members in March saying he was “concerned” about workplace misconduct by staff and volunteers, in particular issues of sexual harassment and violence.

“It genuinely disturbs me that in 2021 we still have instances where female members of the NSW Rural Fire Service, being paid or volunteer, are not treated with respect and dignity and in some cases do not feel safe at the Rural Fire Service,” he wrote.

A Rural Fire Service spokesperson further claims that the Service is aware that correspondence has been forwarded to New South Wales Police for further consideration and will assist in any investigations related to its members.

“We take these matters seriously to ensure we have a safe, respectful, and inclusive workplace.

The trigger for Rogers’s statement appears to be calling on those within the Rural Fire Service to contact politicians, including Minister for Police and Emergency Services David Elliott, about their treatment within the volunteer-dominated Service.

Elliott noted that “correspondence has been forwarded to New South Wales Police for further consideration, and an investigation is underway.”

“The NSW government takes incidents of sexual assault, harassment, and bullying seriously,” Elliott said. “I support the [RFS] in continuing to build a workplace that is safe and respectful.”

The review will start on May 31.