Labor has called for the Morrison government to build a quarantine center for returned travelers in each state and territory.
By Matt Coughlan April 30, 2021
Facebook
Twitter
Linkedin
Email 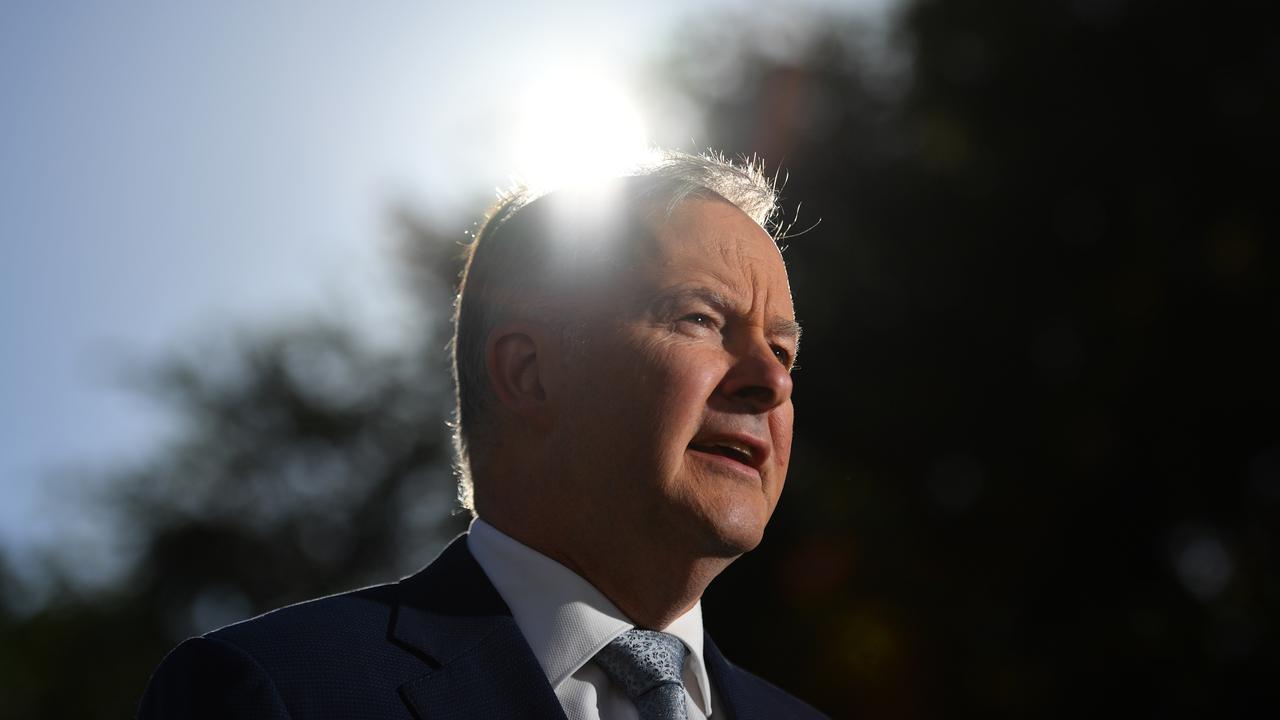 Hotels continue to house the bulk of people entering Australia despite state governments making proposals for facilities outside capital cities.

Opposition Leader Anthony Albanese called for the Morrison government to build and run fit-for-purpose quarantine hubs in every jurisdiction.

“Hotels are built for tourism, not for medical quarantine,” Albanese told reporters in Sydney on April 30.

Victoria is the latest state government to ask for the federal government to back a purpose-built facility on the northern fringe of Melbourne.

Defence Minister Peter Dutton dismissed the request as political smoke and mirrors, with the federal government expected to stump up AUD 200 million ($155.35 million) after an AUD 15 million ($11.65 million) state contribution.

Peter Craig Dutton is an Australian Liberal Party politician who has been Minister for Defence and Leader of the House since March 2021 and the Member of Parliament for Dickson since 2001.

Albanese said Prime Minister Scott Morrison was complacent about quarantine, which along with vaccines was critical to economic recovery.

The joint federal-territory operation is increasing its capacity from 800 to 2,000, but the Commonwealth has rejected similar centers in other parts of Australia.

Queensland and Western Australia have proposed regional quarantine hubs to guard against hotel leaks causing lockdowns or spreading the virus.

State and territory leaders were expected to raise quarantine with Morrison at the national cabinet meeting on April 30.

Earlier in the week, the prime minister defended the success of hotels.

“The success rate of containing breaches in the hotel quarantine network is 99.99 percent,” he told reporters in Darwin. “Now, I’d say that’s a pretty impressive stat, and we’re looking to keeping that in place.”

The federal opposition also wants the government to back national standards for quarantine, as recommended in an October review.

“I don’t know why it is that this prime minister continually asks for reviews and then ignores it when he receives them or sometimes keeps those reviews secret,” Albanese said.