The watchdog’s Operation Meroo special report was tabled in state parliament on April 30. 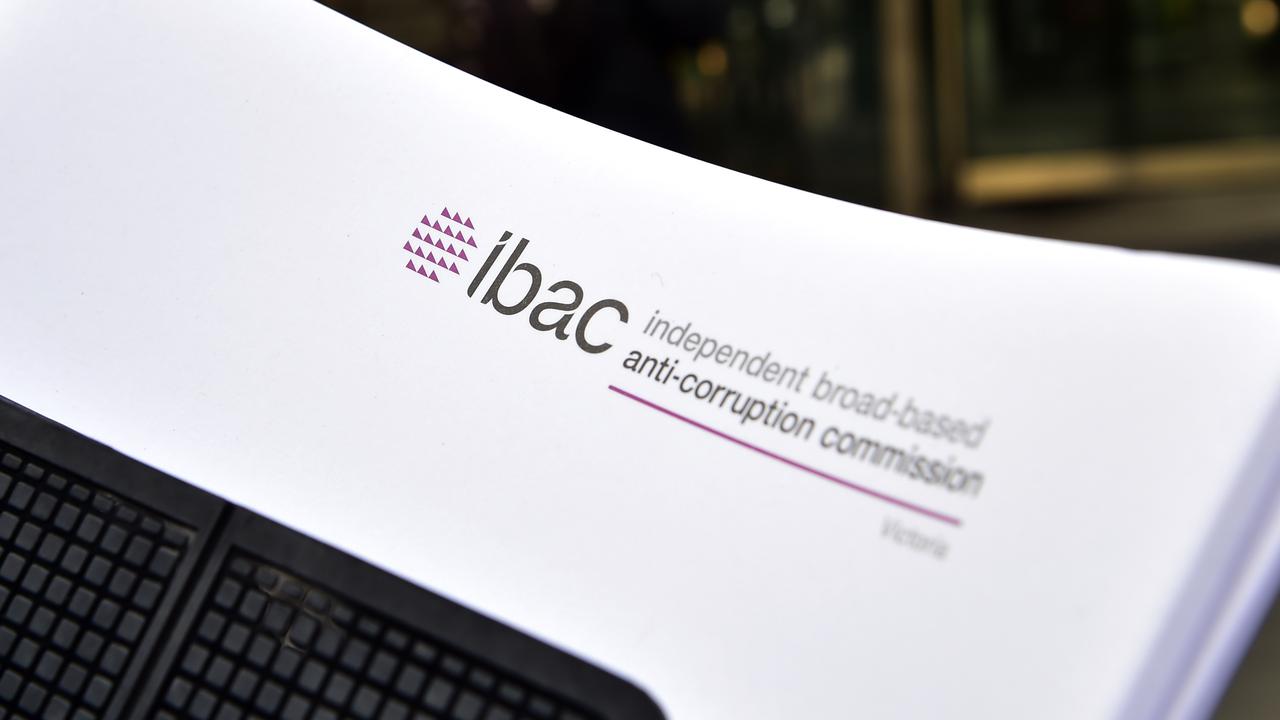 The watchdog’s Operation Meroo special report was tabled in state parliament on April 30. Still, the report can’t reveal the identity of the health boss and the service in question for legal reasons.

They also billed the health service for more than AUD 300,000 ($233,040) on personal travel and accommodation and authorized about AUD 74,000 ($57,483) in payments to an electrical company owned by a relative — without any verification, and several years after the work was supposed to have been done.

More than ten years before the Independent Broad-based Anti-corruption Commission (IBAC) started looking into accusations against the health chief, a worker made similar allegations about them, the report says.

After the health boss sued them for “significant damages”, it drove the worker to declare bankruptcy.

The Chief Executive Officer formally resigned after the Department of Health and Human Services began reviewing the allegations in 2017.

Independent Broad-based Anti-corruption Commission also found the health services board had failed to oversee the chief executive and had “failed to govern effectively”.

“The health services board did not act in the best interests of the agency as it failed to scrutinize the former CEO’s expenditure and did not hold the longstanding former CEO to account,” Independent Broad-based Anti-corruption Commission Commissioner Robert Redlich said in a statement.

He said the board’s inadequate oversight had even helped facilitate the former CEO’s conduct.

Independent Broad-based Anti-corruption Commission said there were also problems with the oversight of the health service by the then Department of Health and Human Services, saying it “did not take sufficient action despite red flags regarding the conduct of the former CEO”.

“Independent Broad-based Anti-corruption Commission has made recommendations to Agency A and the Department of Health (DH) to address the vulnerabilities identified in Operation Meroo. These include strengthening procurement practices, conflict of interest policies, and board capability and oversight,” the report states.

The report comes as the state’s health services struggle with a massive increase in demand, with ambulances and emergency departments, especially under pressure.