Hobart winter festival Dark Mofo has pledged to work to include Indigenous artists at future events. 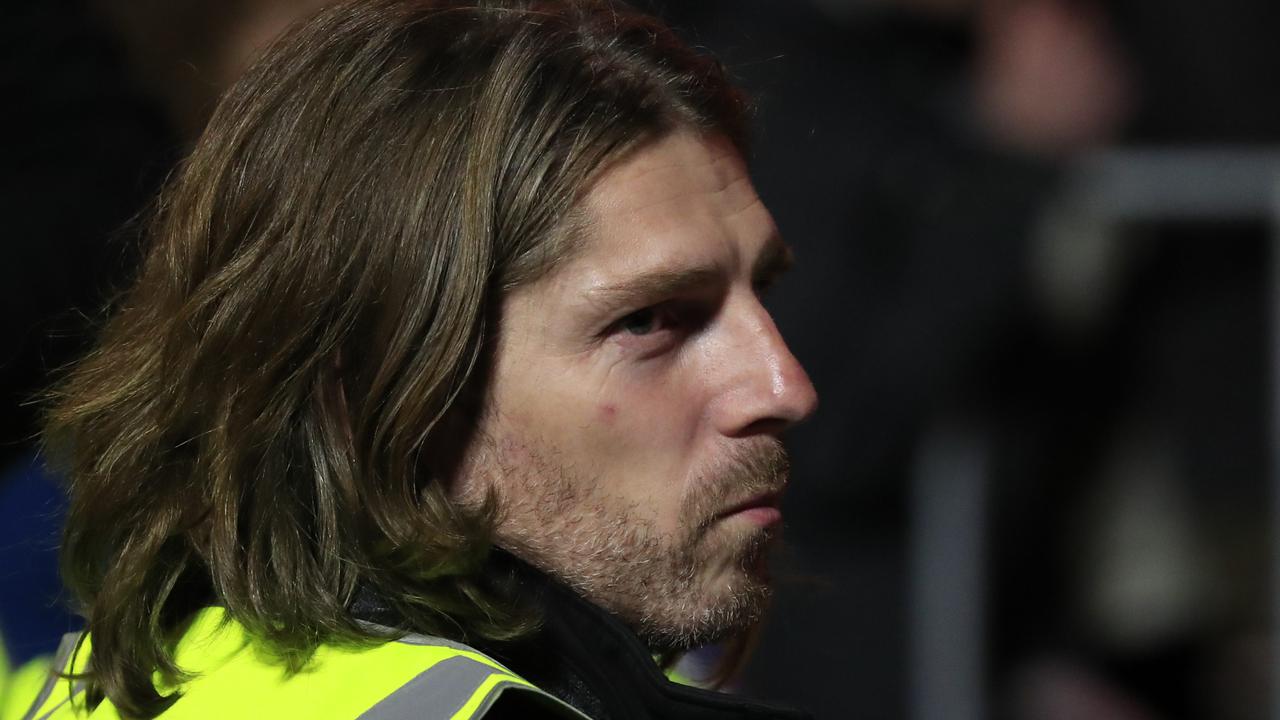 HOBART, Australia — Hobart winter festival Dark Mofo will work to include Aboriginal artists at future events after copping a backlash over a piece that proposed soaking a British flag in the blood of Indigenous people.

The popular event scheduled in March was forced to pull the pin on the project by controversial Spanish artist Santiago Sierra.

Sierra had asked for Indigenous people to donate their blood for an artwork he dubbed an anti-colonization statement.

Dark Mofo creative director Leigh Carmichael said he will set up an AUD 60,000 ($46,592) seed fund will be set up for Tasmanian Aboriginal artists to develop proposals for future festivals.

The fund will be managed by a yet-to-be-appointed First Nations cultural advisory group.

“This is just our first step, and we hope this announcement demonstrates our commitment to Tasmanian Aboriginal people,” Carmichael said in a statement on April 30.

“We want to present more local content and believe this program will provide Tasmanian Aboriginal artists with support to develop their projects and ensure they will be well represented going forward.”

Indigenous singers, writers, and members of the island’s Aboriginal community were among those to voice disapproval over the planned Sierra piece.

Carmichael previously issued an apology and admitted Dark Mofo made a mistake in green-lighting the work.

Nichols-Mansell hopes the event would repair damaged relationships between the festival and the broader community.

“I hope that through this process, we can continue raising the profile and platform of our artists and their deep-time connections to culture, country, and community,” he said.

After being canceled last year due to coronavirus, Dark Mofo will hold its eighth iteration in June.

This midwinter festival was created by the Museum of Old and New Art (MONA) and began in 2013. Celebrating dark and ancient pagan rituals, attendees will revel in extreme merry-making and create memories that will last a lifetime.

During this time, everywhere you turn in Hobart (and beyond), music, art, food, and film explore the links between ancient and modern mythology, dark and light, birth and death.

In May, program details will be revealed, with most of the events over the shortened festival to be free.

Organizers are planning to turn the lights off in Hobart Central Business District (CBD) and create a “dark downtown” district, while the annual nude solstice swim is expected to go ahead.