The A3 poster, displayed from February to April 2016, was also placed outside the men’s toilets at Sydney Water’s Ryde depot. 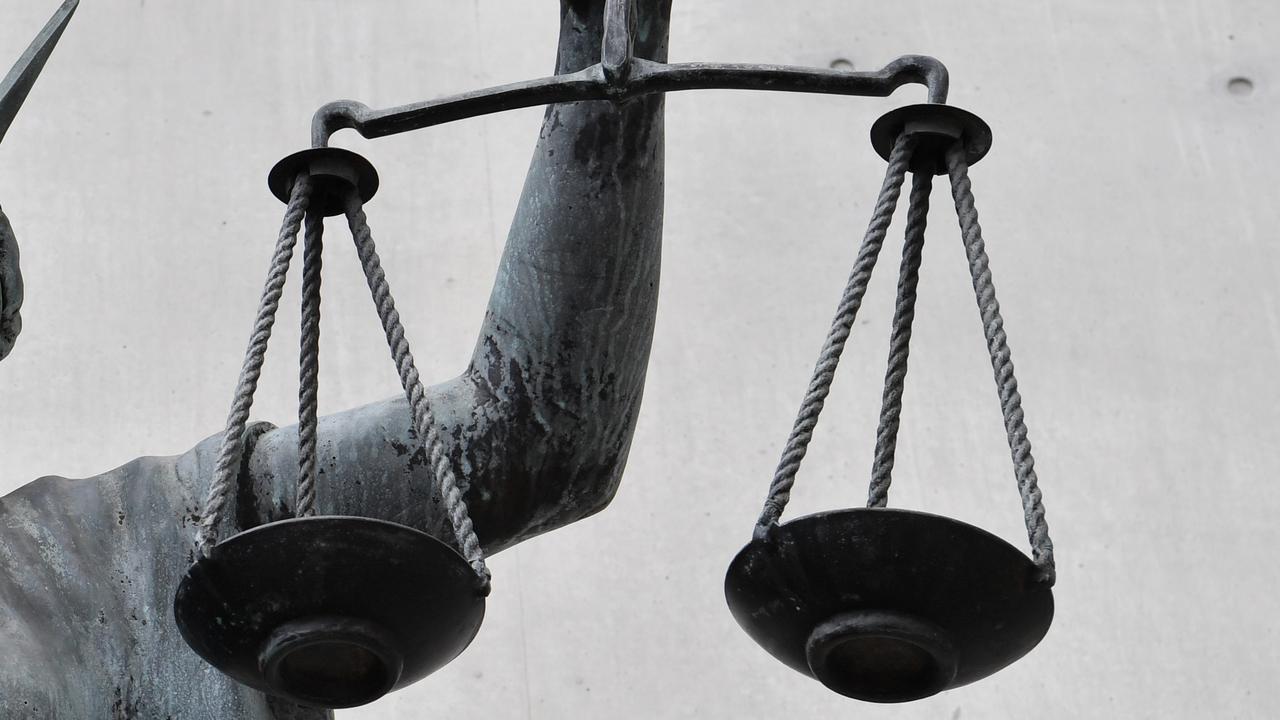 Sydney Water has to pay AUD 200,000 damages to an ex-staffer sexually harassed with a safety poster. (AAP Image)

SYDNEY, Australia — A woman featured in a spine safety poster urging the male-dominated workforce to “Feel great — lubricate!” has been awarded AUD 200,000 ($155,421) in damages.

Reem Yelda lodged a sexual harassment claim in 2017 after seeing how she’d been portrayed in promotional material posted around Sydney Water facilities.

In large letters above an image of Yelda stretching was the phrase: “Feel Great — lubricate!”

She said she was in disbelief and felt like a “sex object” after male colleagues emailed her saying, “Who’s the chick in the photo??” and “Great advice mate but a bit too much info for me!!!!”

The A3 poster, displayed from February to April 2016, was also placed outside the men’s toilets at Sydney Water’s Ryde depot.

A male worker who encouraged Yelda to make a complaint in April 2016 said his first impression of the poster was seeing the woman pointing to “lubricate”.

“He only realized it was part of an injury prevention program when he read the whole poster”, he told the New South Wales Civil and Administrative Tribunal.

Yelda left the workplace soon after making the complaint.

Sydney Water, which lost an appeal against the New South Wales Civil and Administrative Tribunal’s finding of sexual harassment, said it accepted Yelda suffered some embarrassment and distress.

But that was moderated by her lack of immediate reaction when first seeing the poster in March 2016 and her comment, “I don’t want to make a big deal about this at this stage,” when complaining about the poster in April 2016.

Vitality Works, which produced the poster, apologized but said there was a clear link between its breach and Yelda’s subsequent medical and employment issues.

Despite being regarded as a good and competent worker in the male-dominated workforce, the former customer liaison officer couldn’t face people at Sydney Water after seeing the displayed poster, the tribunal said.