Australian Wage Subsidy Rise Gets No Help In Rental Market

Anglicare Australia says the small increase in the JobSeeker payment has done nothing to help people into the rental market. 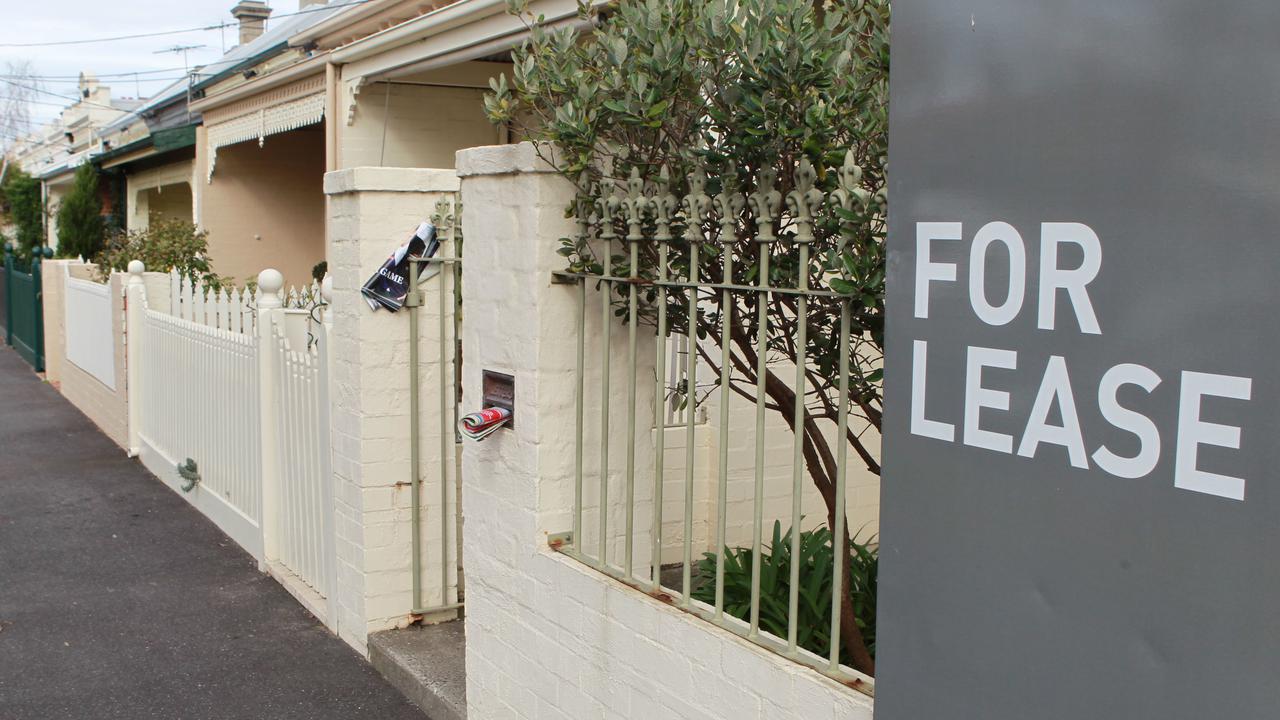 SYDNEY, Australia — The tiny increase in the dole payment of wage subsidy has done little to help people into the home rental market, where affordability is becoming worse as the housing market, and the economy more broadly, rebounds from recession.

“The ‘new’ rate of JobSeeker is so low that it hasn’t made a dent in affordability,” Kasy Chambers, executive director, Anglicare Australia said.

“There are even fewer affordable rentals now than there were on the old rate of Newstart.”

The April 1 hike of AUD 50 ($38.89) per fortnight in the JobSeeker base rate, formerly known as Newstart, was the first increase in more than a quarter of a century, outside of index-linked increases.

Anglicare’s latest snapshot of the rental market found that of 74,000 listings, there were just three affordable rentals for a person on JobSeeker.

There were no affordable properties to rent for anyone on youth allowance.

It was only slightly better for a person on the disability support pension, with 236 affordable rentals, while there were 386 properties for a single person on the age pension.

Anglicare Australia released its Rental Affordability Snapshot report to highlight the plight of the Australian citizens trying to buy a home for themselves.

After Minister for Employment Stuart Robert said that “It is a responsibility and one cannot sit on jobseekers payment and expect your neighbors to cover that lifestyle,” Anglicare tweeted, “Needing help is not a ‘lifestyle’. Our clients are doing their best, but there aren’t enough jobs for the 1.5 million people looking. They need jobs, not lectures.”

“People who have kept their jobs are hardly better off,” Chambers said.

“A person on the minimum wage can afford just one percent of rentals, less than half of what was available last year.”

She said more must be done to help people on the lowest incomes, while JobSeeker and other payments needed to be lifted above the poverty line.

“If we don’t, people out of work will be pushed deeper into housing stress and even homelessness.”

She said there was a massive shortfall in affordable housing, estimating a need to invest in 500,000 new social and affordable rentals across Australia.

“Investing in housing would be the most powerful way to tackle the rental crisis and boost regional economies after a tough year,” Chambers said.