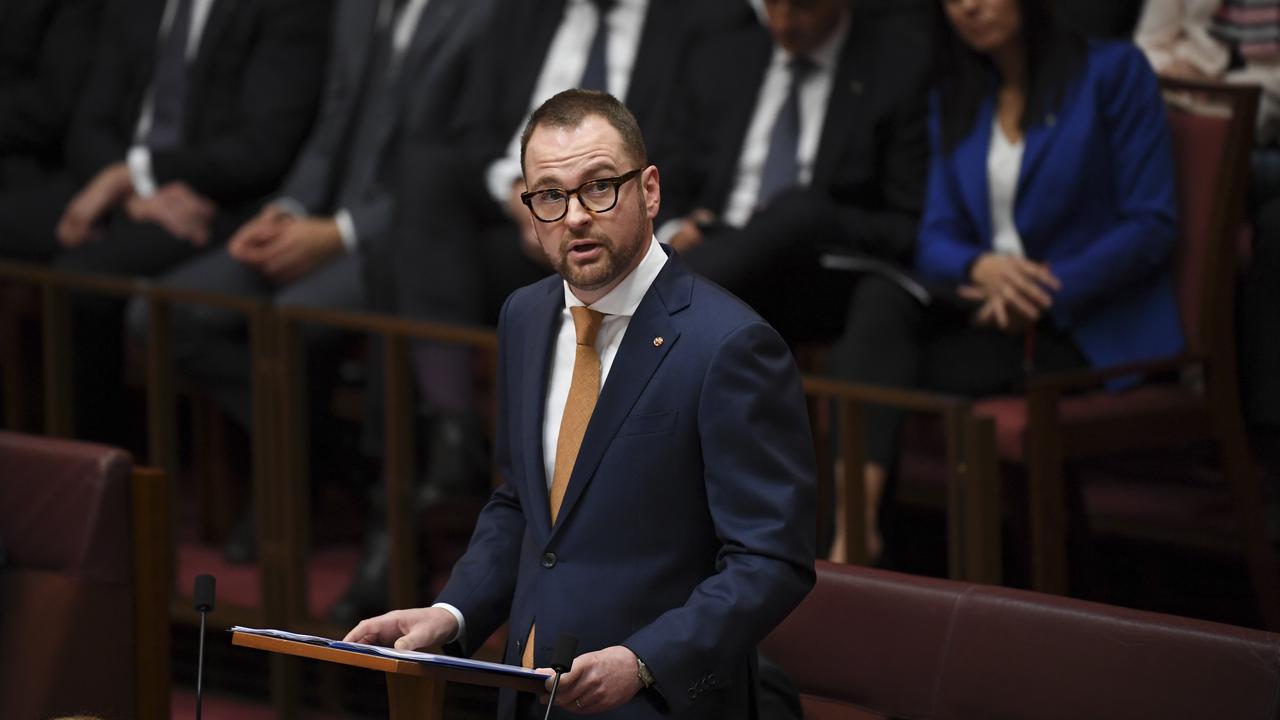 CANBERRA, Australia — Australian parliament’s ongoing inquiry into the financial and regulatory technology sector has made a bid for tax breaks in the federal budget and the breeding of more unicorns.

Australia’s future as a technology and financial center is still up for grabs, as per the second interim report tabled on the afternoon of April 28.

But promoting Australia as a destination for international talent and capital, backed by a visa fast lane, will have to wait.

What was meant to be a one-year financial and regulatory technology inquiry had its deadline, focus, and reach up-ended and expanded by Covid-19.

Making a bid for attention in the upcoming budget, committee chair Liberal Andrew Bragg has added another 23 recommendations to 32 made last year in the first interim report.

He hopes to breed more so-called unicorns, which are private start-up companies worth over AUD 1 billion ($779.3 million).

“This can be measured on the more than half a dozen unicorns and the offshore listings Australia now hosts.”

The ambitious backbencher claimed Australia had shown policy leadership, and it is paying off, but many expert witnesses disagree.

Proposed changes to the research and development tax incentive regime to keep up with spending on software development, backed by homegrown tech giant Atlassian, haven’t drawn a response from the government yet.

A separate software-specific tax incentive scheme may get more of a run, the committee hopes.

The committee heard “concerning evidence” from Match Group that large digital marketplaces such as Apple’s App Store and the Google Play Store may be unfairly limiting access for app developers, which the competition watchdog is also examining.

The committee welcomed the ongoing work of the Reserve Bank on a wholesale central bank digital currency and stablecoins and hoped Australia does not get left behind.

“There is clearly a need for more work and deliberation in this area, and the committee will make it a focus of the next phase of its work,” the report said.

A final report due in October will also weigh up policy on neobanks, tweaking corporate law to unlock investment, and a regulatory framework for blockchain technology, cryptocurrencies, and digital assets.

The committee recommends abolishing interest withholding tax, in line with recommendations from the Johnson review of 2009.