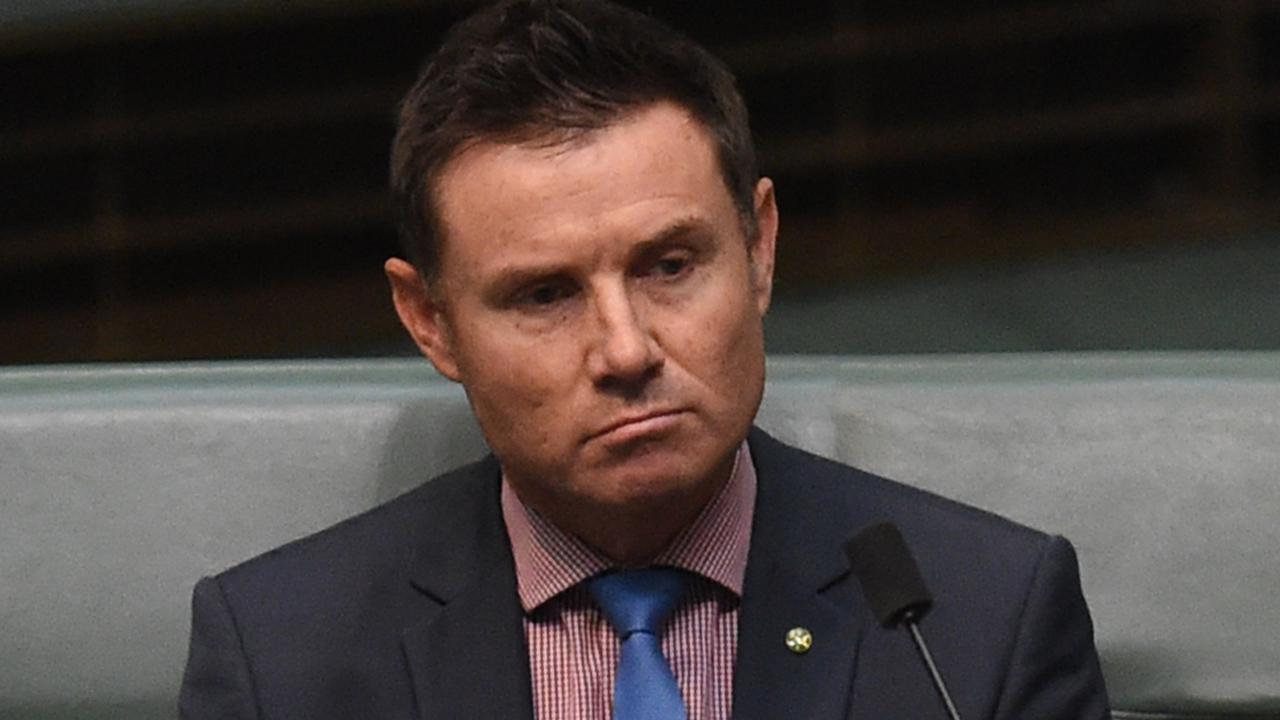 Andrew Laming is about to return to federal parliament after taking a month of medical leave. (Mick Tsikas/AAP Image)

BRISBANE, Australia — Federal Member of Parliament, Andrew Laming has rejected “years old” allegations made by three women about his behavior as “contrived”.

The Liberal National Party‘s Member of Parliament revealed earlier this week he had been diagnosed with attention deficit hyperactivity disorder after the prime minister forced him to apologize for harassing women online and made him undertake empathy training.

Laming is about to return to federal parliament after taking a month of medical leave, including training to improve his ability to understand and be aware of his own actions.

However, three women aired fresh allegations on April 29 about his “creepy” behavior, making them feel uncomfortable.

The Queensland Member of Parliament’s office says he has already clearly denied those allegations.

“Laming has already comprehensively rejected the years-old media accusations as contrived and isn’t commenting beyond the clear denials already issued,” his office told in a statement on April 30.

Laming is also facing criticism for taking a short online empathy course rather than a longer-term in-person course. Prime Minister Scott Morrison says he trusts the Laming has taken his empathy training seriously.

“He undertook to me that he would be correcting and changing his behavior and getting help for that, and I know he has been doing that,” Morrison told on April 30.

“I mean, I haven’t seen the exact course that he’s undertaken. I mean, there’s been a few other things that have been a bit focused on.

“But that was his undertaking to me, and I’d expect him to be taking that very seriously and correcting his behavior.”

Two weeks ago, the Liberal National Party took formal action to ensure the veteran member of parliament could not recontest his Brisbane-based seat of Bowman.

That followed a month in which the prime minister ordered Laming to apologize in parliament after two female constituents accused him of abusing them online. One said the abuse left her suicidal.

The backbencher was also accused of taking a photograph of a woman bending over in her work without her consent while her underwear was visible.

Morrison also stressed the Queensland’s Member of Parliament wouldn’t be sticking around after the current term.

“Andrew’s not running for the party at the next election, the party has made that decision, and in the meantime, I expect him to serve the community that elected him on many occasions and to do that job between now and the election,” Morrison said.

Shadow treasurer Jim Chalmers said he didn’t think Laming should remain in parliament in the meantime.

“He’s in the neighboring set to me in southeast Queensland,” Chalmers said.

“One of the reasons why we will be contesting that seat so vigorously is because the people of the Redlands and the Bayside deserve much better representation than they’ve been getting.”