Executives are urging the government for support during the lockdown, saying there needs to be a proper plan.
By Rebecca Gredley April 30, 2021
Facebook
Twitter
Linkedin
Email 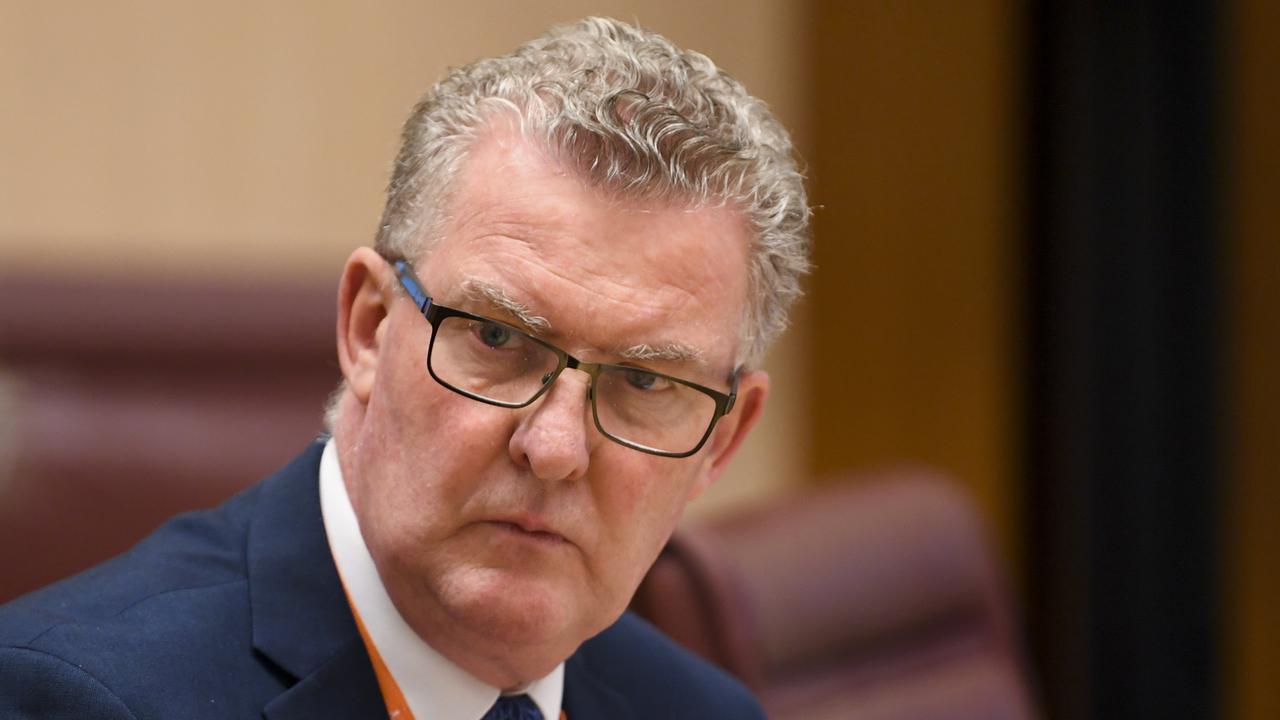 CANBERRA, Australia — Australia’s tourism and hospitality sector urges the nation’s leaders to develop a plan out of the coronavirus pandemic to help the ailing industry.

The Senate’s Covid-19 inquiry has held public hearings throughout the health crisis to keep tabs on the government’s response.

Officials from significant tourism and hospital groups appeared at the inquiry in Australia’s capital city Canberra on April 29.

He said such lockdowns resulted in about an AUD 100 million ($77.95 million) hit for the respective cities each time, with the most recent one in Perth, the capital of Western Australia.

There is no financial safety net for businesses when they have to close for days at short notice.

“This has a devastating financial, emotional and mental cost to businesses and workers,” Johnson said.

He has also urged the government to change migration provisions, including allowing international students to work more hours per fortnight on their visas.

The sector asks governments across the country to create a long-term plan for how and when restrictions still impacting the industry will be eased.

“We feel like we are in a bit of a Mexican stand-off between the states and the Commonwealth,” Australian Hotels Association boss Stephen Ferguson said.

“One side blaming the other.”

“The expectation that we survive indefinitely on 50 percent capacity is terrifying. It’s a hibernation from which we’re not being allowed to wake fully.”

Corporate travel has not returned, with companies reluctant to book trips in case of lockdowns.

The inquiry also heard from senior infrastructure department officials about the government’s program to increase consumer confidence in domestic travel.

Some 800,000 discounted tickets for flights on select domestic routes have been offered, with only about 20 percent still available.

Officials revealed Qantas, including Jetstar, will receive AUD 144.8 million ($112.88 million) through the program.

It comes as Prime Minister Scott Morrison traveled to Darwin to speak with the tourism industry.

Morrison is open to facilities to bring overseas workers in for tourism.

“Having something a bit more bespoke for the territory, I think, is very much warranted based on what I’ve heard here,” he said.

“We’ve got to keep Australia Covid-19 safe and keep the virus out of the country, but this can be done.

“But it’s going to require a partnership. I think between the commercial sector, the private sector, ourselves, and ultimately the Northern Territory government has to be comfortable and sign off on all the health issues.”