A tribunal has made a finding of professional misconduct against the doctor who treated Dhu prior to her death in police custody.
By Michael Ramsey April 30, 2021
Facebook
Twitter
Linkedin
Email 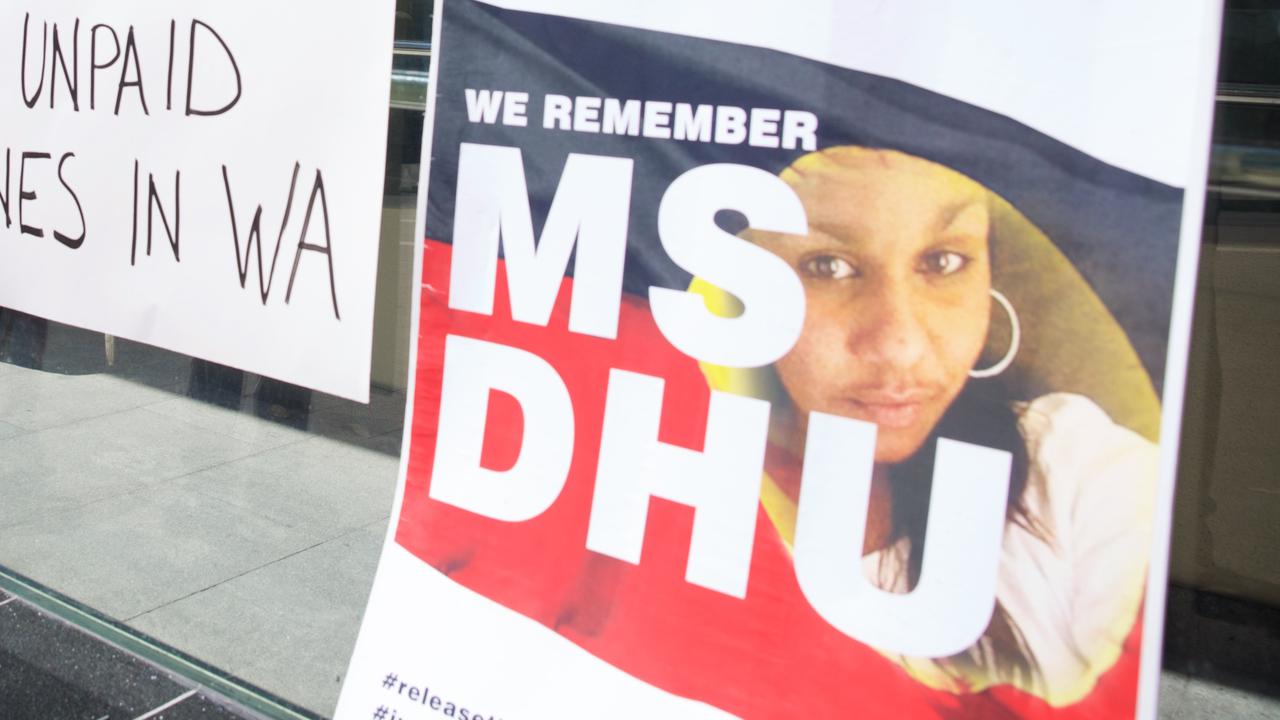 A professional misconduct finding has been made against the doctor who treated Dhu. (AAP Image)

PORT HEDLAND, Australia — A West Australian doctor who failed to examine an Aboriginal woman before she died in custody properly was found guilty of professional misconduct.

Yamatji woman Dhu, whose first name is not used for cultural reasons, died two days after being locked up at the South Hedland Police Station in August 2014.

The 22-year-old died during her third visit in as many days to the Hedland Health Campus from staphylococcal septicemia and pneumonia after an infection in her fractured ribs — caused by her partner — spread to her lungs.

A coroner or judge ruled she had been treated inhumanely by police while in custody.

Vafa Naderi examined Dhu on her second visit to the hospital the day before her death but missed her high heart rate, which the triage nurse recorded.

The doctor also didn’t take her temperature or order an X-ray, instead of referring to his notes to “withdrawal from drugs” and “behavioral issues”.

Naderi subsequently declared Dhu to be fit for custody.

The Medical Board of Australia pursued action against Naderi before Western Australia’s State Administrative Tribunal, accusing him of professional misconduct.

The tribunal found Naderi’s behavior constituted such a finding and ordered him to pay a fine of AUD 30,000 ($23,131) to the medical board, as well as paying its costs on April 30.

Naderi was also ordered to complete a report demonstrating how he had incorporated lessons from the incident into his practice.

Ros Fogliani, the state coroner for the government for Western Australia, said the doctor could have prevented Dhu’s death if her illness had been diagnosed earlier and given antibiotics, adding that her overall care was below expected standards.

An agreed statement of facts said Naderi had been “genuine in his attempts” to assess Dhu but had made errors in his assessment.

Naderi, who was first registered as a medical practitioner in 1995, has dedicated much of his career to emergency medical treatment of Aboriginal people.

“The respondent takes full responsibility for his actions … he is remorseful about the catastrophic outcome for Dhu and has insight into his management,” the statement in court said.

Naderi did not have any other disciplinary history before or after his treatment of Dhu.

It was agreed he had promoted sepsis care and education in his current role as director of clinical teaching at Hedland Health Campus.

Fine defaulters are no longer immediately taken into custody, and a magistrate can only issue warrants for imprisonment under strict circumstances.