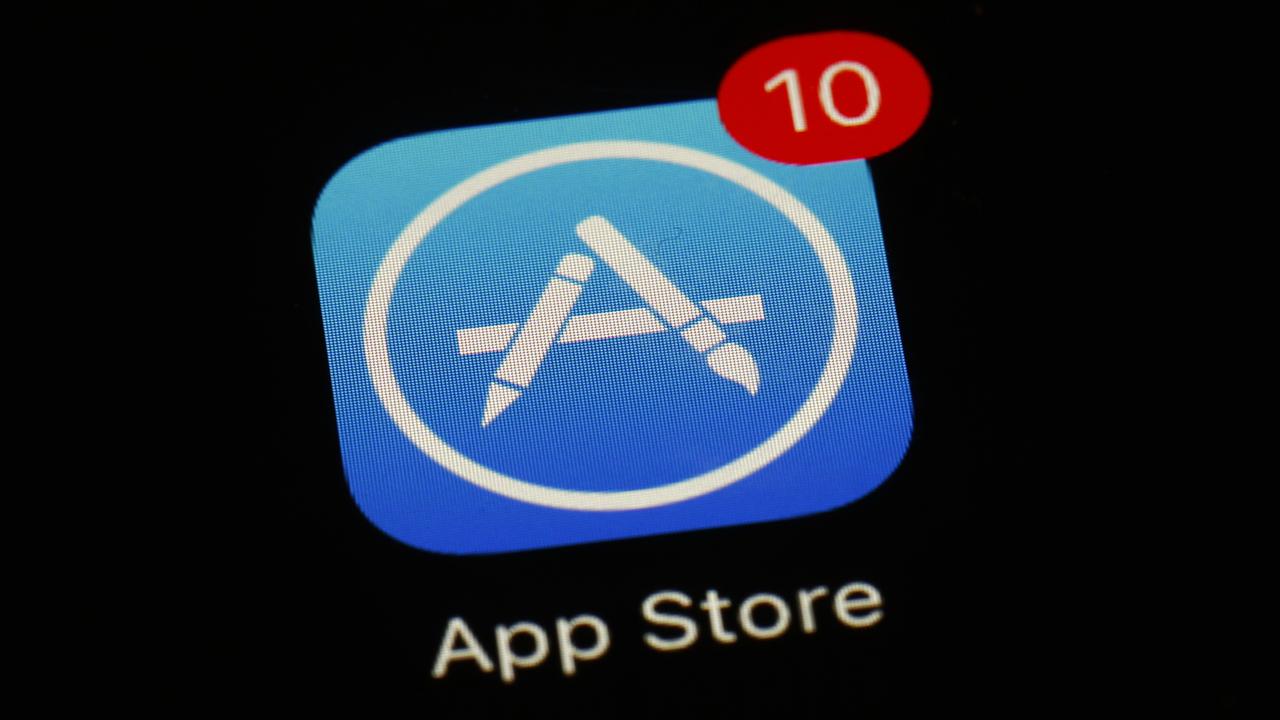 Apple and Google have too much power as gatekeepers over their popular app stores, the Australian Competition and Consumer Commission said. (AAP Image)

SYDNEY — Apple and Google have too much power as gatekeepers over their popular app stores, and it’s harming consumers, and app developers alike, Australia’s competition watchdog said.

The market power of the two tech giants in the famous world of smartphone apps is the focus of a new report issued by the Australian Competition and Consumer Watchdog, part of its five-year Digital Platform Services Inquiry.

The report warns Apple and Google face the possibility of regulation if they do not choose to act on its recommendations to address the power imbalance.

Apple and Google both operate popular stores, which are the avenues most Australians use to download the apps they used to socialize, shop, play, entertain themselves, and carry out essential tasks like banking.

iPhone users can only access apps via Apple’s App Store, and Google’s Play Store is the primary source of apps for Android phones.

“Apple and Google’s stores are the gateways between consumers and app developers, and they indeed provide considerable benefits to both groups. But there are significant issues with how this market is operating,” Australian Competition and Consumer Commission chair Rod Sims said on April 28.

Apple and Google run the app marketplaces but also operate their apps within them.

“They have the ability and incentive to promote their apps over others, and they control the terms that their competitors must comply with to gain access to their stores,” Sims said.

App developers should get more information about how their apps are made available to users. Google and Apple shouldn’t use data collected from there to advantage their apps, the Australian Competition and Consumer Commission said.

Consumers should have the power to change or remove pre-installed or default apps on their phones.

Sims is also drawing attention to restrictions imposed by Apple and Google, which force developers to use the mega-corporations payments systems for in-app purchases.

The watchdog is calling on the tech giants to help consumers who are harmed by malicious apps that use scams or subscription traps.

Epic Games, the app operator in a multi-national legal fight with Apple and Google over market power, welcomed the release of the review, which a spokesperson said: “spotlights the need for competition in payments and fairer, more transparent policies across mobile platforms.”

Next week, a US court will start hearing a lawsuit between Epic, which owns the game Fortnite, and Apple over Apple’s market power.

Epic has filed similar suits in Australia against Google and Apple, though the Federal Court recently issued a stay on the Apple case.

Sims encouraged Apple and Google to consider his recommendations.

“There is a window of opportunity for Apple and Google themselves to take steps to improve outcomes for app developers and consumers by adopting the potential measures we have identified,” Sims said.

Otherwise, the report warns, government intervention might be necessary.