Directors believe the government should be doing more in response to climate change. 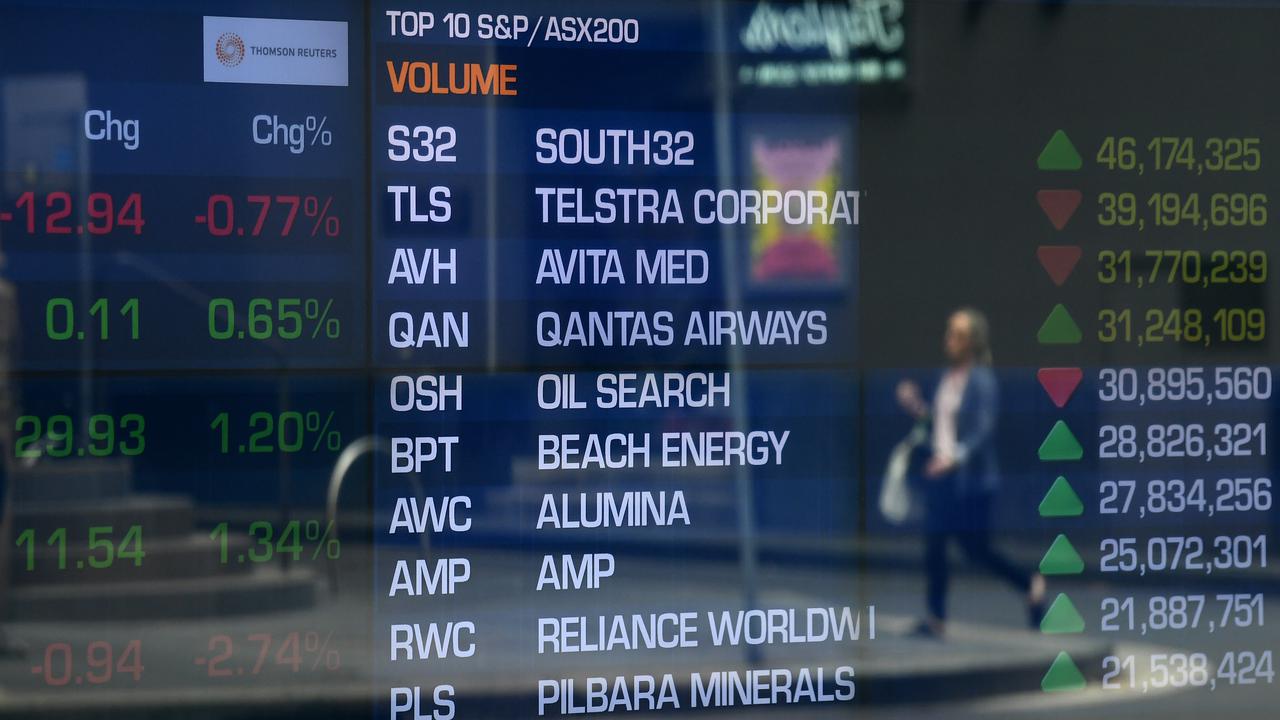 Company directors still see the pandemic as the biggest threat to the economy. (Joel Carrett/AAP Image)

SYDNEY — Confidence around the nation’s company board tables is highest in three years, although directors are still worried about the threat to the economy from the Covid-19 pandemic.

The Australian Institute of Company Directors’ latest sentiment survey of 1500 directors found about two in five listing the pandemic as a critical challenge, followed by global economic uncertainty and climate change.

“Although the challenges of Covid-19 continue to impact our way of life, Australia’s ability to control outbreaks, compared to other countries, is helping to bolster positive sentiment,” Angus Armour, the institute’s chief executive officer, said.

“Significantly, the jump between sentiment at the last index, taken in September last year, and now, represents the largest movement, up or down, in the history of the DSI,” Armour said in a statement.

But directors once again nominated climate change as the number one priority the federal government should be addressing.

Directors believe the response to climate change from business and community organizations has been more potent than state and federal governments.

As well, more than half of respondents consider climate change a material risk to their organization.

“Directors perceive that climate change risk is not a niche issue only relevant to some sectors, with the challenge now a mainstream item on boardroom agendas,” Armour said.

“It is telling that despite Australia’s continued Covid-19 related challenges including the vaccine roll-out, border closures, and lockdown, as well as much worse conditions globally, directors continue to identify climate change as the top issue for the Australian government to address.”

“Overall, the improvement in director sentiment is underpinned by a big increase in business conditions along with a marked improvement in economic indicators,” said Mark Thirlwell, Australian Institute of Company Director’s Chief Economist.

“The DSI is consistent with other respected business indicators, which have also been suggesting that there’s a lot of optimism around at the moment.”

The Index also revealed that the impact of Covid-19 has fallen from being the top issue “keeping directors awake at night,” dropping from 68 percent, this time last year to 24 percent of responses.

“Obviously, the pandemic is still very much front of mind for directors, but instead of being all-consuming, they are now also focused on other risks.

“It’s quite striking that Covid-19 is now on par with cybercrime as an issue keeping directors awake at night, with experts attributing the rise in breaches on our work-from-home revolution,” Armour said.