This target was set before undertaking budget repair after the government’s big-spending support programs. 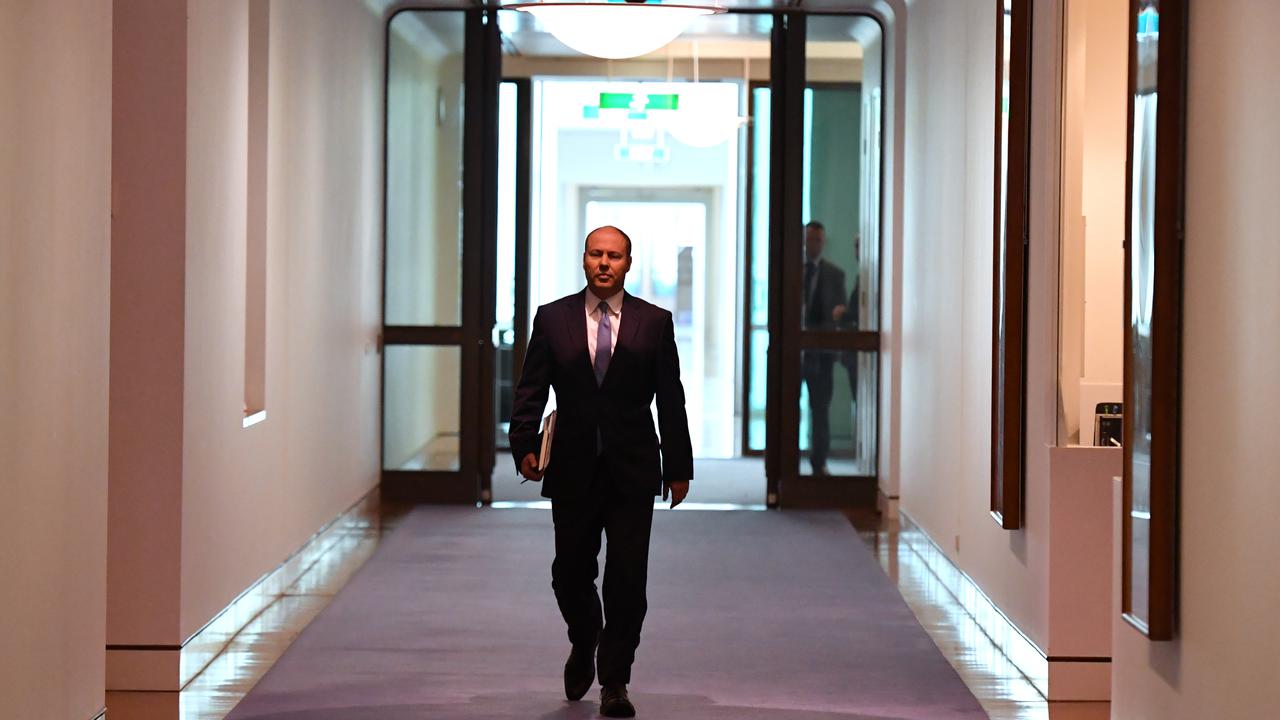 SYDNEY, Australia — Australian Treasurer Josh Frydenberg says next month’s budget will aim to further reduce the unemployment rate to below five percent while pledging to avoid a sharp pivot towards “austerity”.

In what is likely to be his final major speech before handing down his May 11 budget, the treasurer said despite the fall in the jobless rate to 5.6 percent, it is still not what he considers to be “comfortably below six percent”.

This was a target he had previously set before undertaking budget repair after the government’s big-spending support programs in the face of the pandemic.

He said the virus remains a threat to both the global and domestic economies, international borders remain largely closed, Australia’s population growth is the lowest in a century and interest rates are close to zero.

“For these reasons, we remain firmly in the first phase of the economic and fiscal strategy,” he said during his speech in Canberra on April 29.

“We need to continue working hard to drive the unemployment rate lower. We will not move to the second phase of the fiscal strategy until we are confident that we have secured the economic recovery.”

He wants to drive the unemployment rate down to where it was before the pandemic — 5.1 percent — and then even lower.

He tweeted, “More people in work and fewer people on welfare is not only good for the economy but good for the budget.”

He said the last time Australia had a sustained period of unemployment below five percent was between 2006 and 2008 and just prior to the global financial crisis.

He said a new Treasury paper now puts NAIRU (Non-Accelerating Inflation Rate of Unemployment) — or the rate of unemployment below which inflation is expected to accelerate over time — between 4.5 and five percent, and below five percent previously.

“This lower estimate of the Non-Accelerating Inflation Rate of Unemployment means a lower unemployment rate will now be required to see inflation and wages accelerate,” Frydenberg said.

“In effect, both the Reserve bank of Australia and Australian Treasury‘s best estimate is that the unemployment rate will now need to have a four in front of it to deliver this outcome.”

He will reiterate it was the right decision to end support programs such as the JobKeeper wage subsidy.

“Despite many doomsday predictions of what JobKeeper’s end would mean for the economy, early data indicates the labor market has remained resilient and continued to strengthen,” he will say.

He said the government’s core values have not changed and it remains committed to lower taxes, containing the size of government, budget discipline and guaranteeing the delivery of essential services.

“But we won’t be undertaking any sharp pivots towards austerity,” he said.