Australia Olympians Up For Any Beijing Restrictions 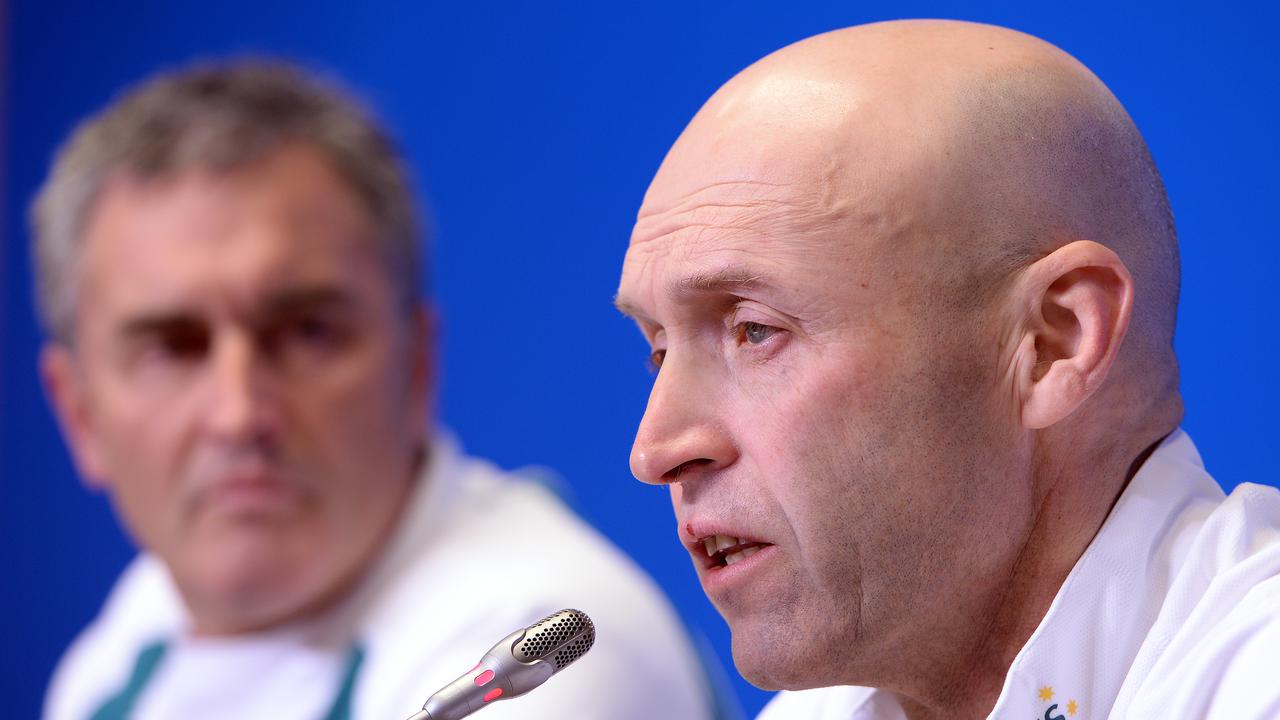 About 65 Winter Olympic hopefuls gathered in Melbourne for an information and processing session on Thursday, with a final team of between 45-50 set to go to China next February.

With Tokyo announcing a range of stringent guidelines for the summer Olympics, Lipshut said the athletes would be well-prepared for whatever restrictions came with Beijing.

Many have recently returned from competing in Europe and the US, including world champion aerialist Laura Peel, who won the title in Kazakhstan in March and will head to her third Olympics next year.

During the competitions, the athletes were kept in the same hotels there. While skiers and officials from other countries, including the USA, contracted Covid-19 infection, the Australians managed to avoid the virus.

Lipshut said athletes lived an “Australian-style” existence, which was much stricter than other nations.

“We had certain protocols, and the athletes were educated by the way we managed Covid-19 in our country so well last winter,” Lipshut said.

“We’d practiced it really well here, and they were able to maintain those stringent settings and stayed safe and sound.”

He hoped that given China’s successful control of Covid-19, they could run the Olympics without as many limitations as Japan, which is battling a third wave of infections.

Jarryd Hughes, who won silver in the snowboard cross in 2018 in Pyeongchang in South Korea, said most athletes wouldn’t be concerned if there were pared back ceremonies and limited interaction outside of competition is on the cards for Tokyo.

“The opening ceremony is obviously really cool, but a lot of us don’t get to do it anyway because of the event schedule,” Hughes said.

“The preparation is there for us to compete, not to walk in the opening ceremony.”

Lipshut said winter Olympians would follow their summer counterparts and be vaccinated ahead of the Games, but there was no urgency with the event ten months away.

Australia targets two to three medals, although that goal could lift dependent on performances in the last Northern Hemisphere winter ahead of Beijing.

“It’s really what you do in year four that counts — in 2017, our athletes knocked it out of the park, and we had several world champions,” he said.