National cabinet will meet to consider if other countries need to join India in being classified as high risks. 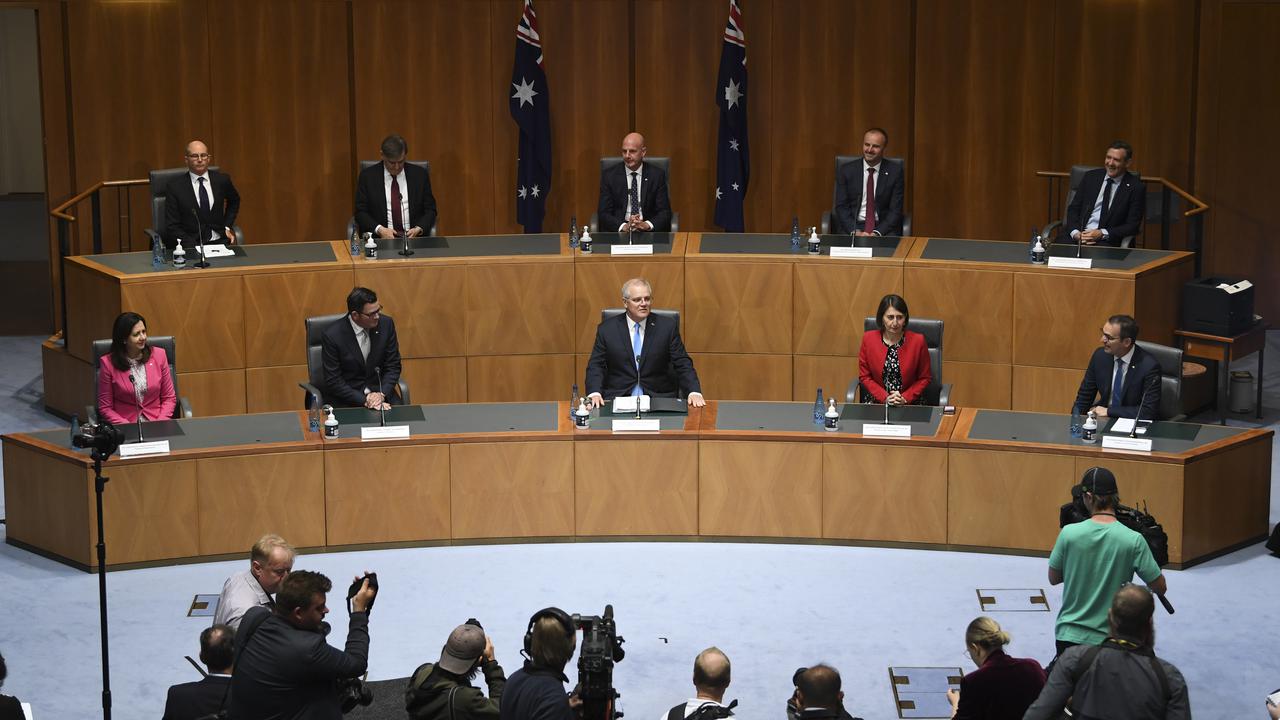 BRISBANE, Australia — Australia’s leaders will consider classifying more coronavirus-stricken countries as high risk after pausing all flights from India until at least next month.

Chief Medical Officer Paul Kelly and foreign affairs officials have been putting together a list of high-risk countries for consideration.

Flights from there have been paused until at least May 15, leaving thousands of Australians who want to escape the disease disaster even more stranded than before.

While the Asian nation is so far the only country deemed high risk, Morrison has flagged a British-style model of slapping travel bans on “red list” countries with significant outbreaks.

Under the United Kingdom system, only citizens can return from the designated nations, with others blocked from traveling.

The national cabinet will also receive a regular update on Australia’s caseload as infections in quarantine rise from Indian arrivals before the flight pause.

The vaccine rollout appears to be slowly gaining momentum, with more than 80,000 shots in the most recent 24-hour reporting period taking the overall tally past 2.1 million doses.

Australia’s medicines regulator has suggested it is unlikely two deaths in New South Wales were linked to coronavirus vaccinations.

It is believed both received the AstraZeneca jab, which is recommended for use only in people over 50 because of extremely rare but serious blood clots.

He strongly cautioned the media and public against reaching any conclusion about the deaths and potential links to vaccination.

“The current evidence does not suggest a likely association,” said Skerritt.

All serious incidents are carefully scrutinized, with the rate of blood clots linked to AstraZeneca still around five in every one million shots.

“The benefits dramatically exceed the risks, so knowing there is a small background risk of clots is something not to hide,” said Skerritt. “But all medicines, all treatments, all procedures, driving a car, flying in a plane, have some risk, and in the case of these vaccines, the benefits outweigh the risks.”